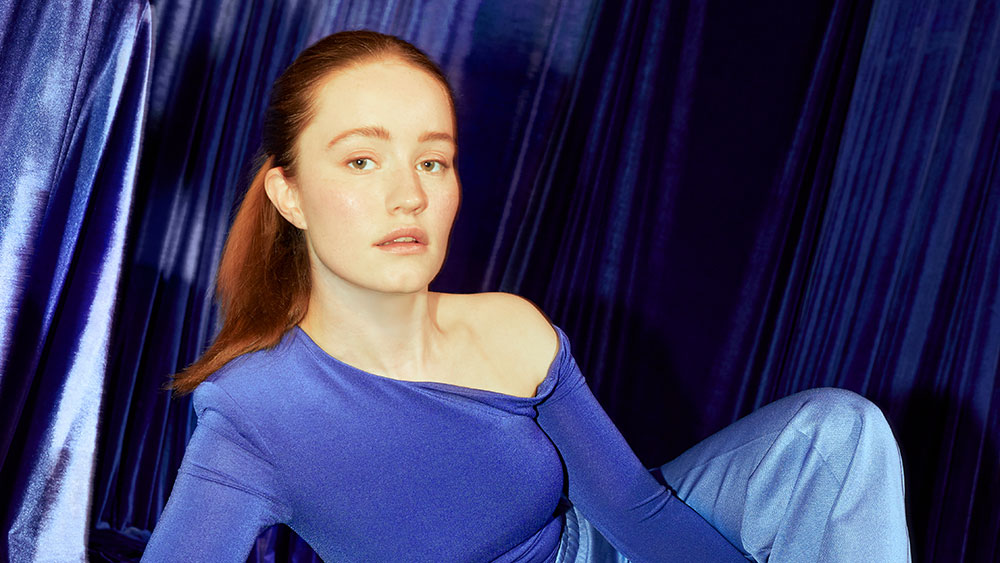 Sigrid and Travis lead the way in the first full announcement of acts to play the Tartan Heart Festival in July 2023.

Whilst we have known for a while that Sam Ryder will make amends for huis late withdrawal from Belladrum 2022, we now have a fuller picture of what is in store for Belladrum 2023. Saturday night headliners are Scottish legends Travis, representing one of only a handful of acts including Amy Macdonald, The Proclaimers and James that have headlined the Garden Stage. The enduring nature of tracks such as Why Does It Always Rain On Me, Turn, Driftwood ,Writing to Reach You and Sing will ensure they make the set list for the festival.

“Travis provided one of the standout Belladrum headline performance way back in 2012” said Dougie Brown Event Producer, adding “we can’t wait to bring them back to the Highlands in 2023“.

Last time we saw Travis was in 2013, our reviewer felt that it was return to form for the band and we managed to get some impressive shots of the band;

Headliner of Thursday night on the main-stage will see BBC Sound of 2018 winning, platinum-single selling, headline touring, prominent festival playing, “power-pop princess”, Sigrid. Whilst tracks such as Don’t Kill My Vibe and Strangers, introduced her to the world, her collaborations with Griff on the track ‘Head on Fire’ and Bring Me the Horizon on ‘Bad Life’, have helped to cement her ever growing reputation. Dougie Brown described Sigrid as “an incredible live act and we are very excited to bring her to Bella for her first UK festival headline performance.“

Peat & Diesel return to Belladrum after being self- proclaimed saviours of the event in 2023, when they valiantly stepped into the breach following Sam Ryder’s sudden illness. Perhaps one of the more surprising additions in recent years is country western singer, but perhaps better known as former Lost Boy and saviour of the new world in 24, Jack Bauer sorry Kiefer Sutherland.

Buying tickets for the event for Belladrum here, will not support the site, but will definitely support the festival :).