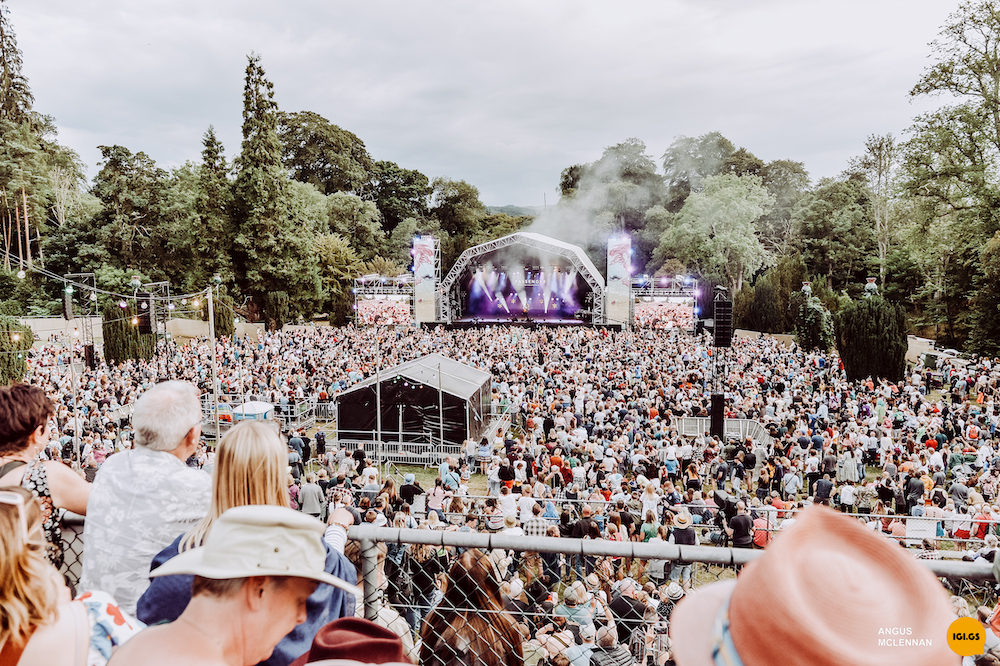 The Tartan Heart Festival have released dates and ticket details for 2023, whilst also confirming the first act on the bill for next year’s event.

Following a triumphant return to the festival scene Belladrum have announced that they will be back next year, following up on this year which saw The Fratellis, Emile Sande and Chic featuring Nile Rodgers topping the billing.

The event will be retaining their last weekend in July slot, and as such will be held between the 27th and 29th July 2023. Tickets for the most loved event will go on sale at 9am on 15th August. You can get an email reminder by signing up here.

First act to be announced for 2023 is Sam Ryder who unfortunately had to cancel his 2022 performance due to illness on the day of his planned performance. Fortunately he has been rebooked for Belladrum 2023, and will be playing the bigger Garden stage next time round. Whilst no other acts have been announced yet, you do have the opportunity to influence the line up by filling in the post festival questionnaire.