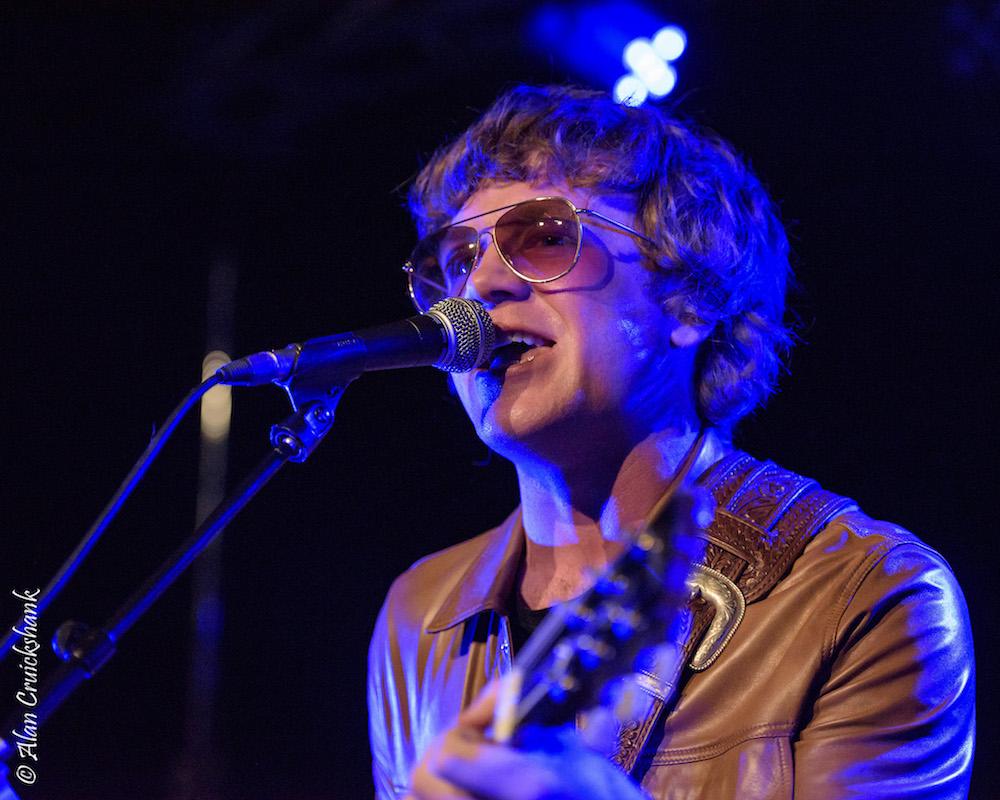 Ant Collesso, The Roov and Table for Four announced for the line-up of IGigs Presents at Inverness Gala.

Following the success of 2018 event, Inverness Gigs are delighted to have been invited by the Highland Council Events Team to help curate the music for Gala Sunday afternoon which will also see Ruff Ness, Exclusively Highlands Craft Fair and our good friends at Proud Ness. Indeed IGigs Presents at Inverness Gala will see them right in the middle of the Proud Ness party.

The Roov are a four piece from Lossiemouth have been kicking up a storm with their brand of Indie-Rock with more than a dash of retro disco pop that will have you drawing similarities to The Scissor Sisters or even Prince. Tracks such as ‘You Wanna Be Like Me’ and ‘Cruisin” have been winning a lot of attention and seen them support The View and The Pigeon Detectives as well as playing Belladrum 2018 to a rammed pack tent despite them being the first act of the day.

Joining The Roov are Table for Four, a four piece rock band whose songs of mental torment, heartbreak and sexual acts will have you dancing, swaying and tapping your feet. “The melodies will draw you in…” the band promise, adding “…and the rhythm will keep you dancing”.

“Truly a dream come true to be asked to play at Proud Ness. All of us have deep connections to the pride community in one way or another and we are thrilled! It’s going to be a big party with a big family filled with love , smiles and tunes and we can not wait ! Really is an honour !”

Special guest for the event is Ant Collesso, hailing from Inverness he has travelled the world as a singer and entertainer. With a repertoire that will ensure there will be a party, he will also be joining Sam Bailey on the bill of Worsop Pride. Ant was keen to voice how pleased he was to be playing;

“100% willing and excited to come back up for the event as coming from Inverness originally it would be an honour to perform and mean so much to me! Can’t wait for the event and I’m so glad to see my home moving forward in fabulous ways!”

The event will be hosted by the legend that is Venus Guy-Trap and DJing duties for the day will be covered by DJ Alottarythmman. We have a feeling that there may be a few surprises along the way too..,

Chris Lemon from Inverness Gigs said ” We really appreciate the opportunity that the Highland Council Events Team have given us and believe that in The Roov, Table for Four and Ant Collesso they will bring quite a party to the Sunday afternoon “.

If you are coming let us know on our Facebook page

Entry to the event on the 21st of July will be free, further details can be found here.