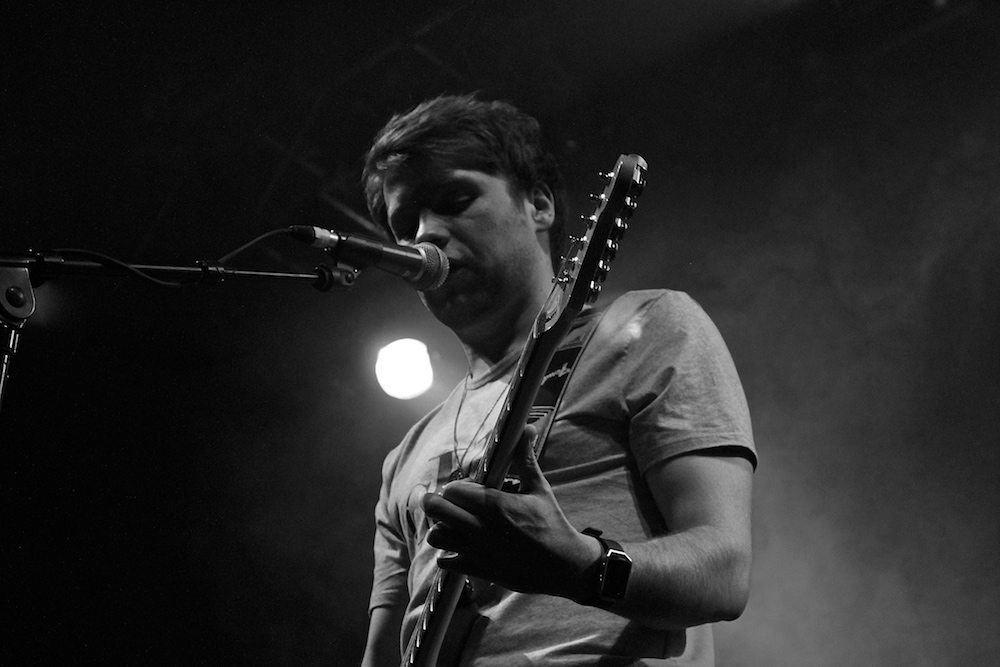 “We’re delighted to be special guests for Noel Gallagher’s High Flying Birds. It’s a huge show for us to perform at and we’re looking forward to it – playing in our home town is always special!”

Lional, the Josh Mackenzie fronted Inverness based indie rock band, have come along way since releasing their debut single ‘Season of Salt’ at the end of 2015. Signed to Iain McLaughlin’s IMOUT label they have caught the attention of notable industry figures such as Jim Gellatly and Vic Galloway who have both championed the Lional cause.

They are no strangers to the larger stages at Belladrum, they’re back for 2019, and have taken their sound transatlantic to MUSEXPO in California. With a physically intense delivery and a jaggy edge Lional are a band currently at the top of their game.

The latest addition on to the bill coincides with the news that further tickets have been released for the event Carlie Davidson of local concert promoter, LCC Live said:

“We’ve experienced phenomenal demand for tickets to see Noel Gallagher’s High Flying Birds perform in Bught Park, and have managed to increase capacity, so more fans can come along and enjoy a great evening of live music.”