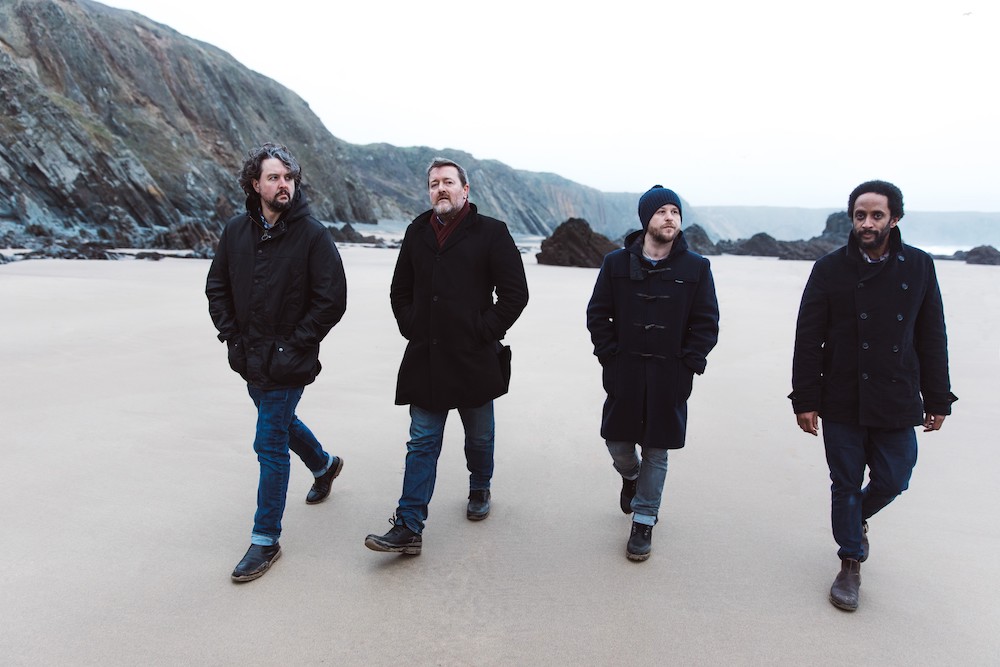 Elbow announced as first headliner with many others announced on the line-up for the Tartan Heart Festival.

In these dark winter nights a Belladrum Tartan Heart Festival announcement is much anticipated and always welcome as we think forward to sunnier days. The first release of acts for next year brings some exciting new additions as well as some familiar faces. And not too many bands will excite as much as Thursday night headliner ELBOW, one of the UK’s most successful bands of recent times.

They come with over twenty years and seven studio albums, with achievements including three Ivor Novellos, a Mercury Music Prize, and a BRIT award for Best British Band. Their most recent albums, ‘The Take Off and Landing of Everything’ (2014) and ‘Little Fictions’ (2017) have both debuted at Number One in the UK album charts. Lead singer Guy Garvey, who also has his own BBC 6 Music radio show, has been rightly commended with two awards in 2018 for his contribution to UK music.

The Manchester band have released a series of anthemic singles including, ‘Magnificent (She Says)’, ‘Grounds for Divorce’, and ‘One Day Like This’ which will fill the Garden Stage on our opening night.

Festival promoter, Joe Gibbs says ‘Elbow have been at the top of our wish list for a few years now and we are delighted to have finally secured them for the festival. We can’t wait to bring them to the Highlands for the first time.’ Rumours of Elbow have circulated in the past and now Belladrum have delivered. They are not just top of the festival’s wish list but many others too.

Also announced is festival debutant TOM ODELL. Now with three albums under his belt ‘Long Way Down’, ‘Wrong Crowd’ and recent release ‘Jubilee Road’, Tom may be sick of singing about his broken heart but his fans aren’t and he will be a bring his standout show to Belladrum.

The unstoppable Scottish artist LEWIS CAPALDI will also be joining the Garden Stage line-up. Over the last 12 months Lewis has released a string of incredible heart-breaking and beautiful singles including, ‘Lost on You’, ‘Grace’, ‘Someone You Loved’ and his debut ‘Bruises’ which has racked up in excess of 87 million plays on Spotify to date.

Coventry’s original 2-Tone Ska band THE SELECTER fronted by the iconic Pauline Black are set to join us and back by popular demand bringing their very unique themes of Peace, Love and Mustard are the one and only COLONEL MUSTARD & THE DIJON FIVE.

Other acts appearing over the weekend include, celtic folk rock act SKERRYVORE, indie folk pop act COCO & THE BUTTERFIELDS, trad-folk band THE POOZIES and the Highlands own TORRIDON. THE DANGLEBERRIES will make a very welcome return, also everyone’s favourite Scottish Ska band BOMBSKARE join us as well as TOM MCGUIRE & THE BRASSHOLES who will close the Ice House stage on the Saturday night.

Finally, our late-night sets on the Grassroots stage will feature firm favourites MACFLOYD alongside THE SENSATIONAL DAVID BOWIE BAND.

Many more acts will be announced shortly and if they are of the calibre of the opening announcement then 2019 will be very special.

Belladrum, will be held on Thursday 1st to Saturday 3rd August 2019.

Buying tickets for the event for Belladrum 2019, will support the site