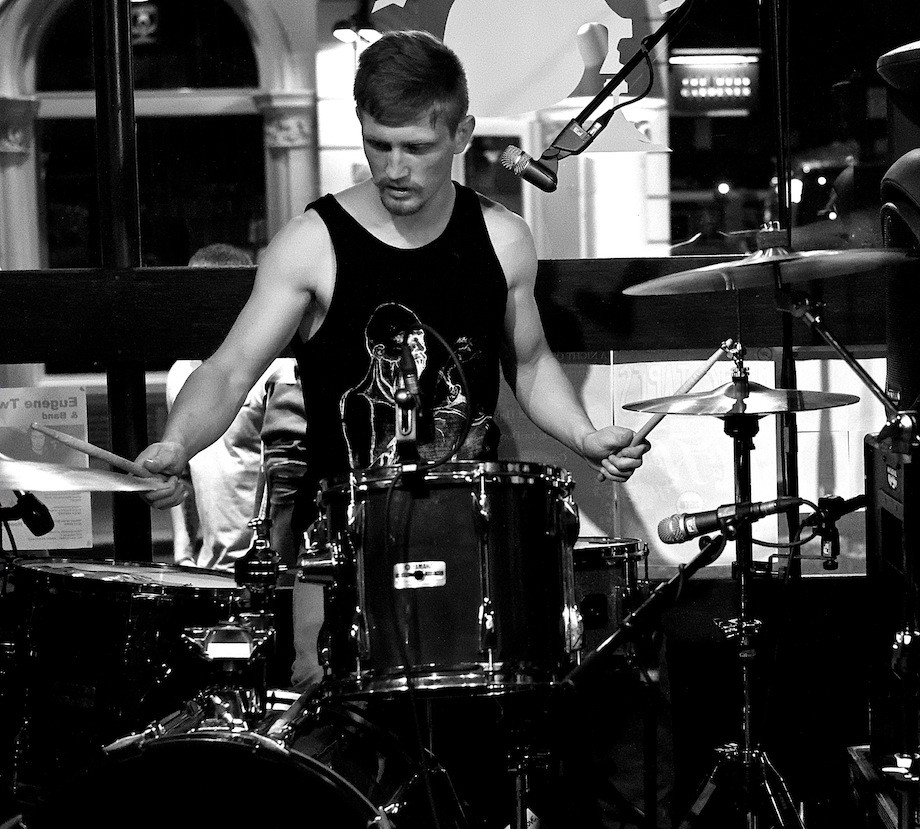 A review of Wednesday night, the Fifth of June, at goNORTH 2013, featuring Rachel Sermanni, The Boy Who Trapped the Sun, Ilona and Three Blind Wolves.

I started off by going to the opening ceremony at the town house where we were treated to a handful of songs by Rachel Sermanni. Even without her normal backing band she sounded as superb as her voice soared to the rafters of a hot and sticky townhouse .

The evening showcase featured a multitude of talents and picking artists to go and see proved to be a bit of a headache. Not that I’m complaining, it’s a nice problem to have and it’s great to see Inverness a hive of activity with live music blaring out of every other pub in the town. 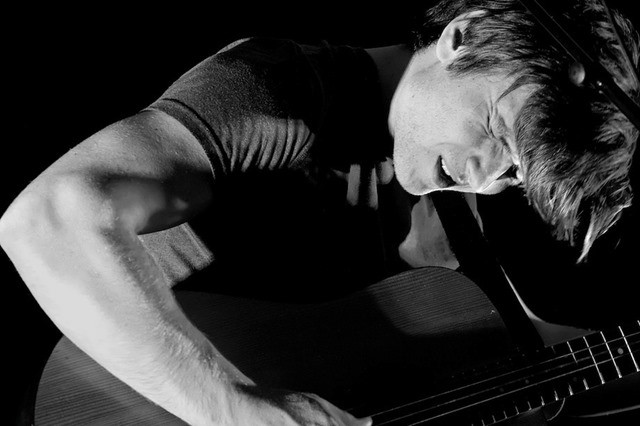 A short wander along to the Mercure in time to see The Boy Who Trapped the Sun run through a short acoustic set similar to the one he played in the Ironworks last month. Unfortunately the background chatter and bellowings of the music exec beside me overshadowed what sounded like a nice wee set. Colin seemed to take this in his stride even laughing at the passive aggressive shushing coming from members of the audience. 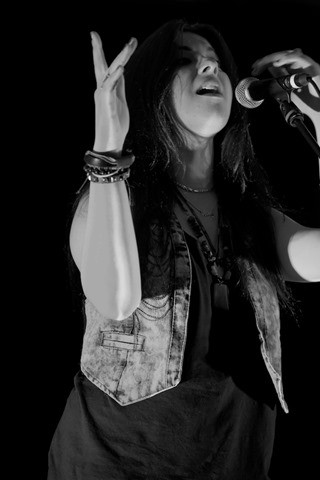 I stayed on for the final act to be featured in the Mercure for Wednesday night. Ilona is a London resident originally from Bulgaria and seems to be being touted as ‘the next big thing’. She’s played goNORTH before and has been to the the likes of SXSW and has a string of festival date set up for this summer. Single ‘Love is Stupid’ has also had some rotation on MTV. Aside from a lot of finger pointing, shimmying and swaying, the songs themselves have little substance and the general feel was it was all a little bit too Eurovision. Although admittedly a thirty something bloke is clearly not the target demographic and I suspect she could well go on to sell millions to angsty pre-teens agonising about love and hair dye.

I scuttled along to seen Three Blind Wolves at Hoots where they played a great set including new album opener and my personal favourite ‘In Here Somewhere’. They played well over their allotted thirty minute set but no one seemed to be unduly bothered by that! 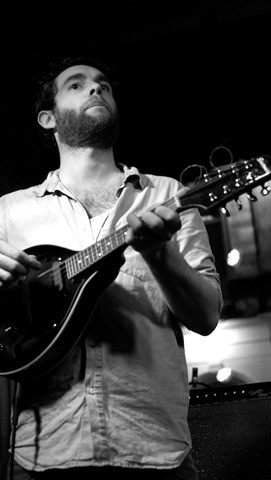 Calling them “indie folk” would doing them something of a disservice, they pull in elements of americana and bands like Pavement and Sebadoh combined with harmonies that the Fleet Foxes would hanker for. They arguably played a more solid and lively set than the one at Brew at the Bog, the more intimate and rowdy setting seemed to suit them and even had lead singer Ross Clark photobombing a group of tourists at the front of the stage! They’re a band that deserve to get a lot more attention and hopefully the momentum gained by the recently released album ‘Sing Hallelujah for the Old Machine’ will see them garner further accolades.

Photos by Roddy Mackenze, more underneath: