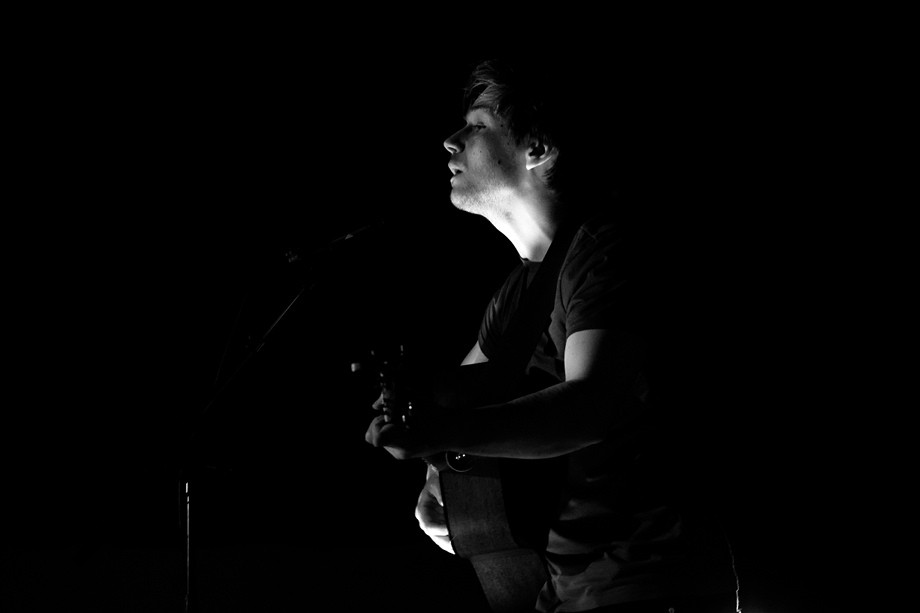 A review of The Boy Who Trapped the Sun and support (Scott Rinning and Dylan Tierney) at The Ironworks, Inverness on the 10th of May, 2013.

Warning: this review is brought to you with superlatives such as ‘sublime’, ‘stunning’ ‘sensation’ and ‘superb’. I make no apologies for the abuse of saccharine soaked alliteration… 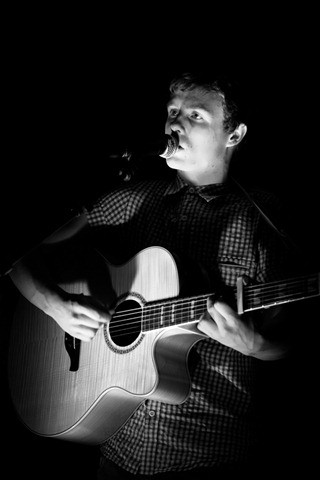 Dylan Tierney opened the evening and after initially being uncertain about his vocal style, he does tends to sing one volume – 100%, I quickly warmed to him. It feels slightly unfair to mention his age but it should be said that this chap is only 15 and if tonight’s performance is anything to go by he could well have a bright future ahead of him.

His songs about unrequited and requited love were wildly received by a local support that weren’t shy to clap along enthusiastically (if a tad out of time!) and sing along. Any heckling from the guys down the front, who presumably know him quite well, was responded to with a curt ‘be quiet’, much to the amusement of the rest of the audience. Of course the song of the set was ‘Do You Ever Think’, dedicated to the memory of his mother who passed away a few years ago. It was a minor YouTube sensation and I’m pretty sure there were a few tears surreptitiously wiped away in the audience. He’ll be performing at goNORTH this year where he’s bound to gain a few more converts. 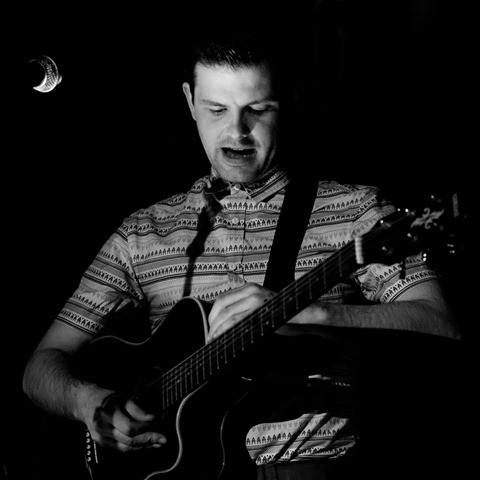 Scott Rinning had the unenviable task of following on from the precocious Tierney and after a stuttering start where his guitar refused to play ball, he got going with a mix of Cinematics songs and cover versions. His cover of Grace by Jeff Buckley was an ambitious undertaking and I think he pulled it off reasonably successfully; it’s a fiddly song to play! 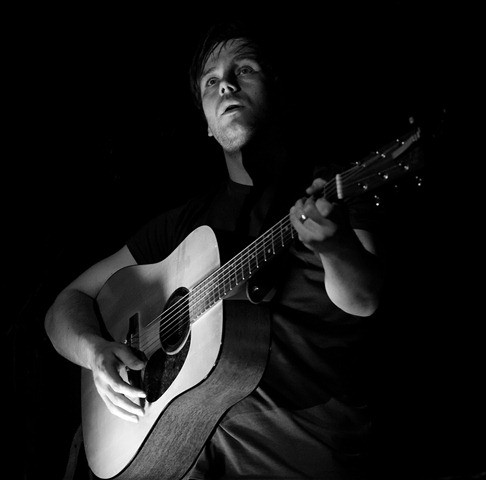 Finishing off a short Scottish tour, Colin Macleod aka The Boy Who Trapped the Sun, he reflected; “It’s been really nice, I haven’t played in Glasgow for so long so it was lovely to get so many people along, you think that when you haven’t played in ages that no-one will come and see you.”

I’d had the privilege of hearing him sound check earlier on in the evening and he sounded superb. Like the support acts it was just him and a guitar and whilst he may have trapped the sun (and it was hammering down outside) he let a little bit of its warmth out to bask us all in a comforting blanket of music. I’m sometimes guilty of scribbling notes all the way through a gig and I forget to stop and take it all in. For this one the notes were stowed away and I sat back and listened.

‘Dream like a fool’ was described as being a song about a girl that ‘tried to stab me… once… you don’t make that mistake twice!’ With the chorus you could never be an actress/I know the knives under the mattress it sounds like he had a lucky escape.

‘The Fox’ is a particular favourite of mine and the stripped down version he played was for want of a better word, sublime. He might have kept a low profile over the last year, in his won words ‘hiding in a crofthouse on Lewis’, but he really does sound better than ever.

We were also treated to a couple of new songs. The first of which as yet has no name is about a conversation he had with his friend who spent most of the time moaning. The other is about a chap who has recently arrived on Lewis and spends his time living on Arnish point near Stornoway. He’s called ‘Mesolithic Steve’ and is one of many eccentric characters that live on the Island. The song itself has a bit of bluegrass feel to it with his guitar tuned to sound similar to a banjo. ‘California’ is a mournful song and has recently been added to his YouTube channel. It’s accompanied by the Jim Hope filmed, video which features surfers on the West Coast of Lewis and it’s 4 minutes of some truly stunning cinematography. He had explained earlier: “Jim Hope is a really talented film-maker and surfer he filmed the video for California really to give him an outlet to show how talented he is. I’m not particularly creative when it comes to images so it was nice to give someone else a chance to do that kind of thing when it comes to the music.”

Stripped down without the benefit of a backing band I sometimes feel acoustic sets can slip into being a bit drab and monotonous however the songs sounded great and Colin manages to mix the pace and styles throughout to keep it interesting. A smattering of blues, a bit of country and soupçon of bluegrass meant the set flew past, songs like ‘Katy’ sound if anything, better on their own.

Final song ‘Home’ might have sent us home into the rain, but the Boy Who Trapped the Sun released enough sunshine into the Ironworks that a little bit of water was of no real consequence.

You’re going to be seeing a lot of The Boy Who Trapped the Sun, keep updated on his Facebook page.

You can read our last interview with Dylan Tierney.