A review of the Ironworks Easter Showcase on the 31st of March, 2013.

The one thing about the showcase for a writer is that dealing with eight acts in one night can be a bit of a chore. Eclectic line-ups can be a struggle, and ultimately, tiring. However, tonight’s acts were as good a mix as I have encountered on a showcase night and each held me throughout.

I must first make a confession. As we are in the days of the smartphone, clocks are updated automatically, and late night TV messages reminding you to put your clocks forward tend to go unheeded. Well, that was the case with me and my wrist watch, So I must apologise to the night’s opening act, MIR, as my appearance was at the beginning of Against All Flags set. 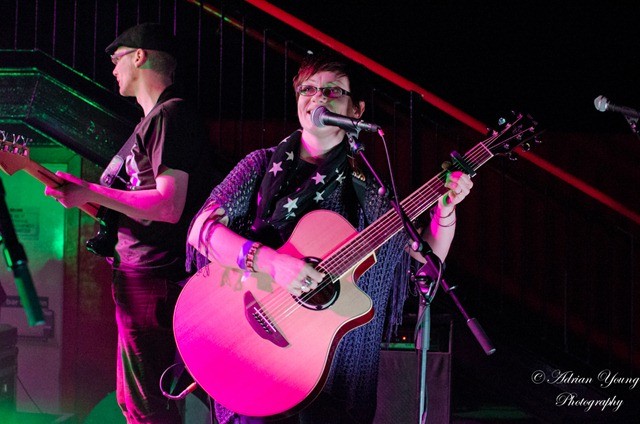 All is not lost, as I did get the message down to the a colleague in the Ironworks that I was running embarrassingly late. I was well informed that MIR’s country rock ‘n’ roll had them in good voice, and good banter, and the crowd grew as they started playing. I will, however, seek out MIR and cast my eye over them sometime soon. It would be wrong not too. 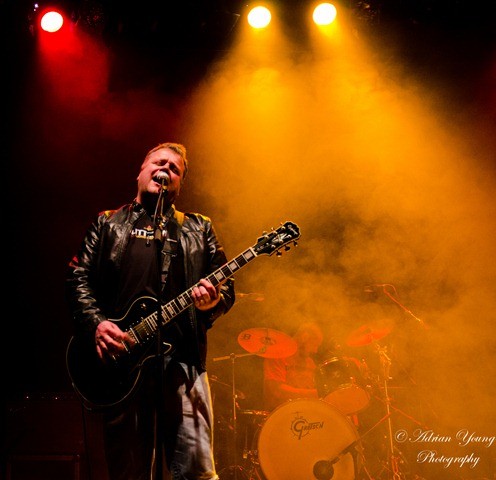 What I did enter to was the sound of Against All Flags. Now, this was old school, jagged punk, and all the more enjoyable for being that. Raw with no heirs or graces they drew a lot of attention to themselves for all the right reasons.

Songs such as ‘Rip Up The Rule Book’ and ‘Brain Rot’ sent out a message loud and clear, and they also proved that they like Mondays less than the Boomtown Rats. The chat between songs was different to the stereotypical punk snarl, and irony of being called Against All Flags and appearing at a Belfast Punk Festival was not lost on those in attendance.

Following that little whirlwind, it was the turn of Emma Mitchell, who although more genteel in nature to that of her punk predecessors, delivered with her powerhouse vocal. There was an added warmth to her songs with the fiddle playing of Rachel Campbell, and the emotion in her songwriting is evident in her voice, even ‘I Know’ can put a tear in her own eyes! With Rob Ellen adding a bit of glamour to the evening, his words not mine, the highlight of the set was Emma’s ‘Wild Cavemen’ even though it was rounded off by a new song, ‘Telling Stories’. 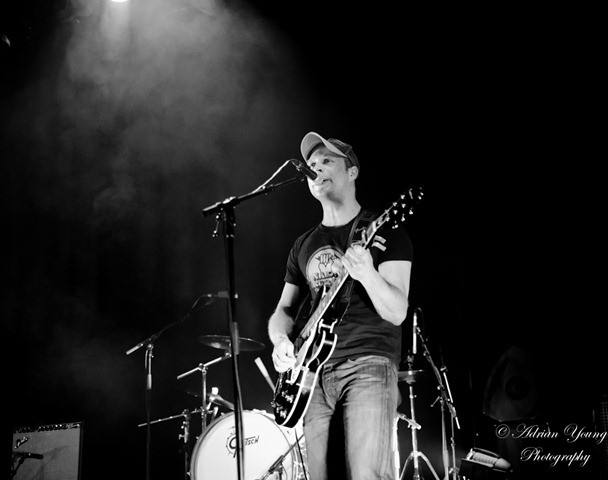 Turning back to the main stage it was the turn of Naked Red. A change in personnel saw the introduction of the Galipaygos’ Steve Sinclair giving the band a harder edge than I have heard before. Lead guitar has always been to the fore, but the sound was less stateside and, at times, more northern. Yet it still had that mellow feel that I have have come to expect from Naked Red, especially ‘The Strangest Thing’. It also still has that trademark melodic rock stamp on it, and I would be perfectly happy to drive down the Pacific Coast Highway with that as my soundtrack. 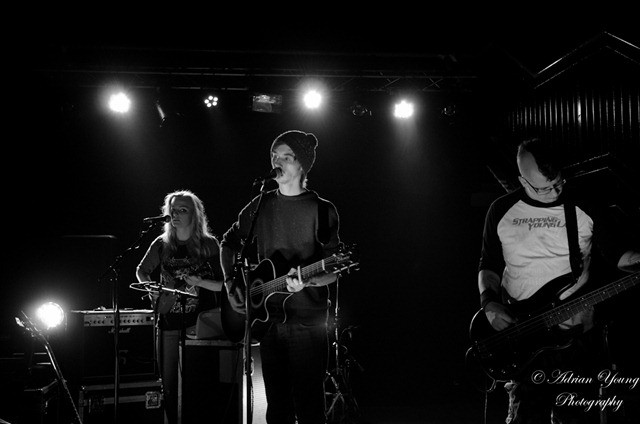 The colour red turned to that of Red Ronson. The pace and the mood shifted once again. The last time that I saw Red Ronson was at an earlier Showcase and they were a little rough around the edges. Tonight, however, that had all been polished up to produce a gem of a set. The vocals weave well between frontman Andrew and Iona producing some dreamy folk pop.

As thoughtful as the main body of the set was, the set ended in the rousing ‘Paper Statues’. The novelty of a lyric sheet hand-out added to the occasion and many joined in, although I suspect there was a little rehearsal involved. More than just neat and tidy, this set was wrapped up and packaged rather well. 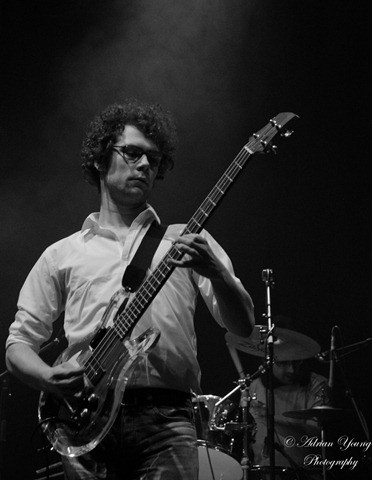 Washington Irving were next up. While most of the bands had a local fan base, Washington Irving had travelled up from Glasgow, but from an Oban background, on the back of a GoNorth sponsored slot. The crowd were a little quiet to them initially, but warmed very quickly, with their trad folk rock with an added a manic twist. They played the main stage as if that was where they were meant to be. They were impressive. Their drive, energy and sheer enthusiasm led to a raucous end to their set. They really should come north more often.

Lionel, on the other hand, are a local band, fronted by Joshua Mackenzie, and are very much that, a local band with a local following. First coming to prominence courtesy of a battle of the bands at The Eagle Bar, to whom they duly noted their appreciation during their set, they stormed into action with a frenetic Arctic Monkeys edge, but as the set progressed they tripped through some powerful numbers, as Joshua reached theatrical levels with a Brandon Flowers tinged vocal. ‘Happy Soda Song’ brought about a football terrace riposte from their followers. ‘Over and Over’ tore it up at the end, as they walked off happy with their night’s work. 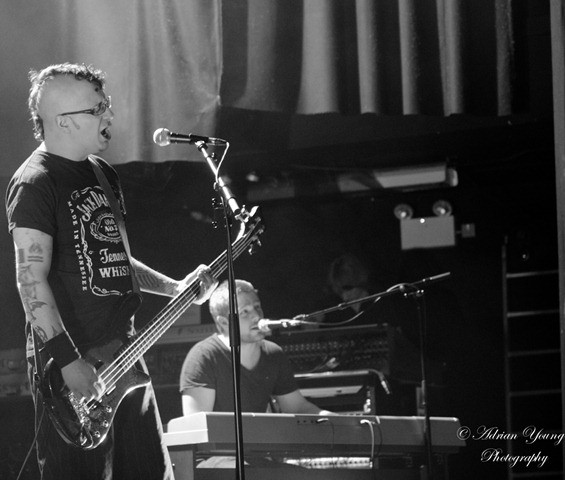 Rounding off the night were Iain McLaughlin and the Outsiders. The stage was set and the boys entered to the theme from The Terminator; yes, they were back! Away doing a bit of writing Iain soon introduced us to the new material in the form of ‘Blind Faith’. Some dirty keys were added to their trademark sound. More familiar territory ensued with ‘Remedy’ and ‘The Light’.

However, this led to an untimely break where Iain exited stage right to return to replace a broken string as he attempted to sing to ‘Someone For Everyone’. Normal service resumed remarkably quickly as they ripped through their aforementioned standard. ‘Human Condition’, a new piece, ended the night as they repeated “it’s part of us” to round of their evening.

As showcase nights go. That was a damn fine one.