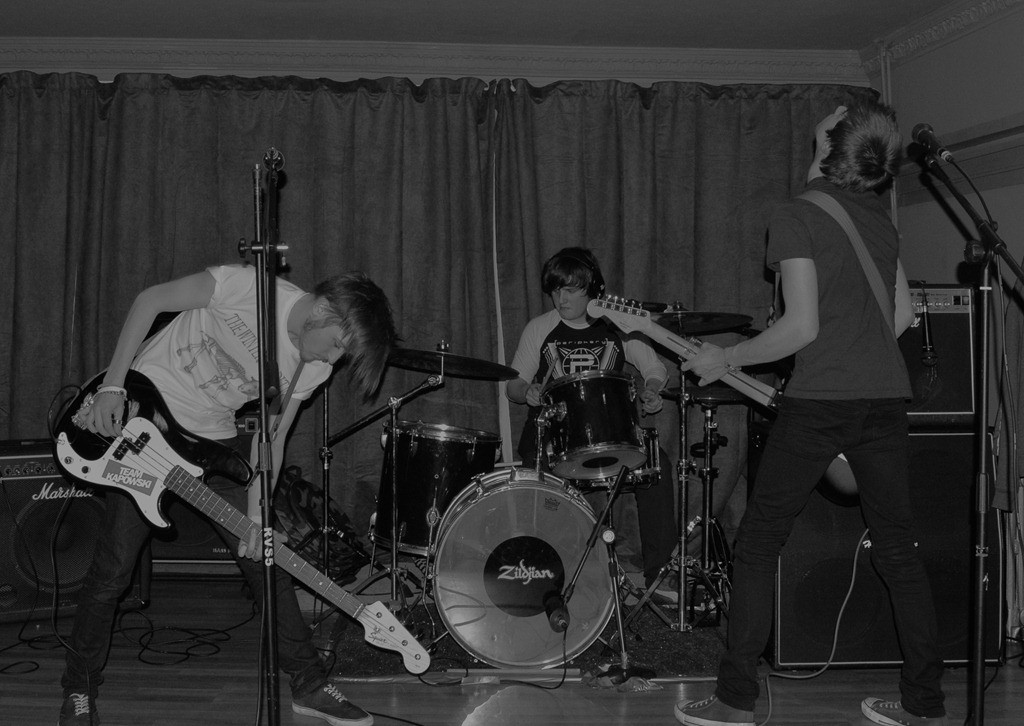 Connor Meeks from Purple Divide talks prior them playing The Eagle on the 23rd of March, following the announcement that it will be the band’s last gig for a while. 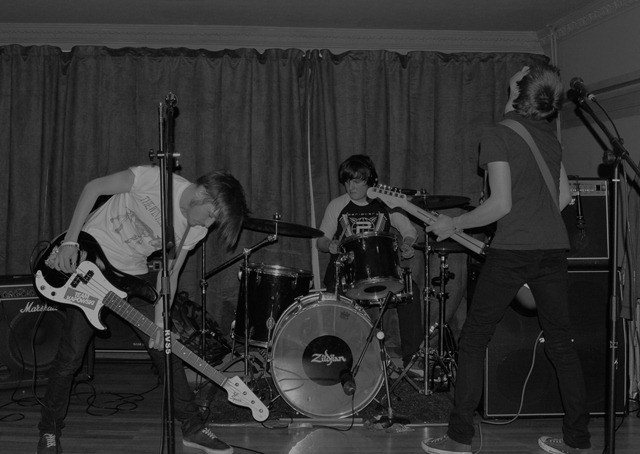 It is no secret that I am a fan of Inverness band, Purple Divide, so I was upset to read on the 25th of February that the band were going on hiatus for the foreseeable future; Due to being spread throughout different cities in Scotland, and their 3 separate busy lifestyles, the band have decided to take a break from performing, writing and recording in this group.

The band will be giving Inverness one last goodbye, on Saturday 23rd at Inverness’s newest venue, The Eagle. Ahead of their show, we got the chance to catch up with their drummer, Connor Meeks.

It seems to have been a great path that you have taken. Of your years in Purple Divide, what was your highlight?

“Possibly Belladrum Festival, but playing with Fatherson twice at Ironworks was my personal highlight.”

This will be your last show for the foreseeable future; are you excited for it, or dreading the moment when you come off stage?

“Both! Excited, because it looks to be a really good night and the place should be busy. Dreading it though, because I will really miss it!”

Can you tell us about any other musical plans you personally have in the near future?

“For me, hard to say! I am getting married in the very near future, so that is top priority right now! However, I really want to branch out into writing my own stuff.The problem with that being, I suck at guitar, bass and other things band related, and the music I like is pretty technical! So it will be a lot of daily practice at anything and everything, and hopefully ideas will eventually flow! On the band side of things, I have no immediate desire to join a new band, unless it was a totally unmissable opportunity!”

Congratulations! If you could were asked to, in one sentence, convince someone to come to The Eagle on the 23rd, what would you say?

“I will be singing and at the end of the gig, and I will give everyone 5 spoonfuls of sugar each.”

Support on the night will come from 3 piece Aberdeen band, Daydream Frenzy. This pop rock band have an impressive set of shows under their belt, including support slots for Don Broco, Evarose and The Winter Tradition, as well as having been featured in the prestigious KERRANG! Magazine! The band, now under management of Purple Divide’s own Dale Sutherland are building up pace, and this Inverness appearance sits in the middle of their tour, taking them to Glasgow, Huntly, Edinburgh and Elgin. With this bands momentum, they are surely worth coming down early to The Eagle for. But more of Daydream Frenzy here.

Opening the night will be Inverness’s Marc Davidson, a regular in many acts on the pub circuit.