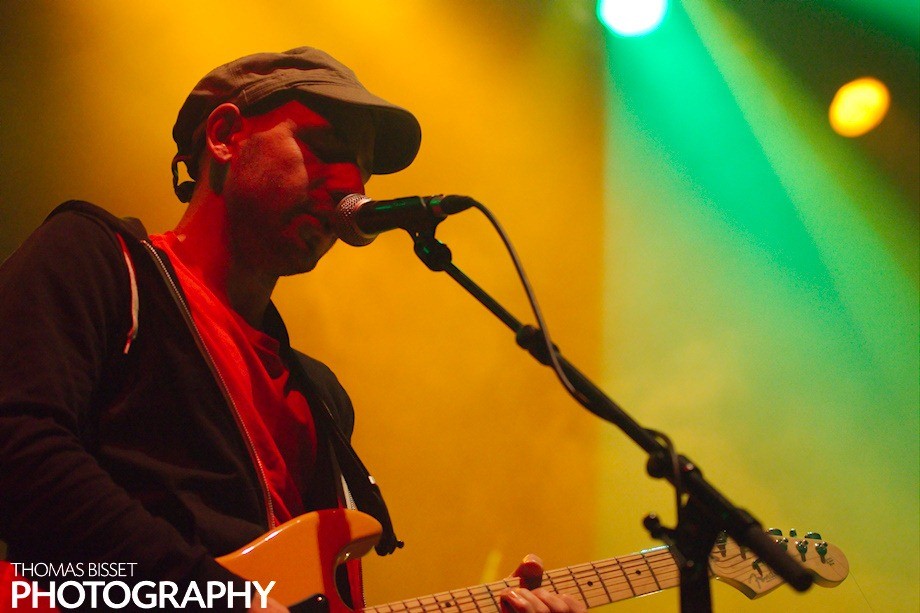 A review of Turin Brakes with support from Iain McLaughlin and The Outsiders at the Ironworks, Inverness – Saturday 20th October 2012. 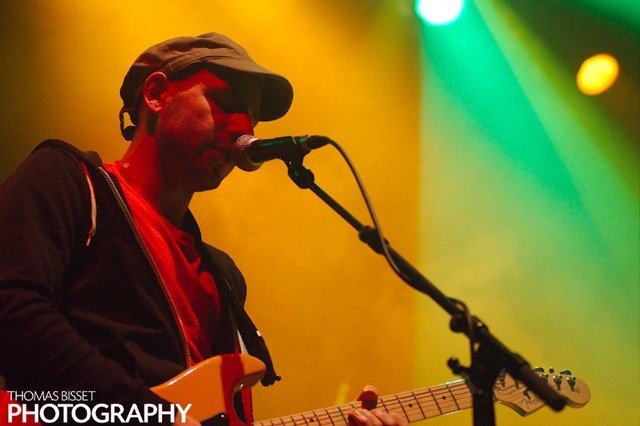 Not long ago, Outsiders guitarist Paul Elliott made a few comments on his Twitter account in regards to a concert review where his band were criticised for “sticking to their guns” while in a support slot for a very different act. Finding a balance between being true to yourselves while being selfless and respectful to the main act’s sound has to be very tricky.

Unless you’re the Outsiders, apparently. 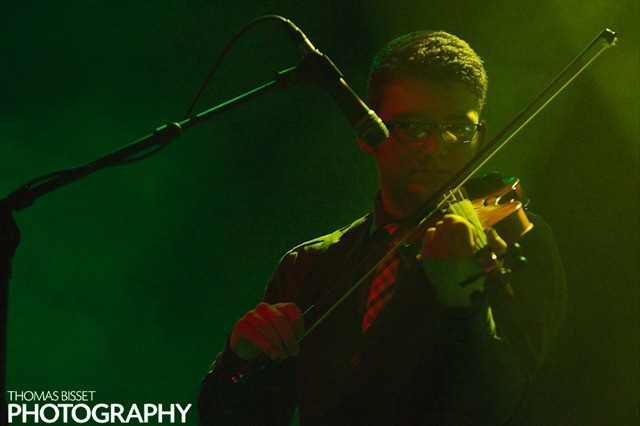 Despite Iain’s obvious worries about how well this would actually work, a stripped-back, acoustic sound seems to have done the job tonight, and very well indeed. I’m not entirely convinced Dave and Russell got the “acoustic” memo, but having their rhythm section go about their normal business seemed to work well. It almost contrasted Paul’s more intricate guitar work, Iain’s acoustic guitar and their new addition of some subtle violin to the mix. The closing track “Someone For Everyone” in particularly suited this treatment, with the fiddle adding a certain eeriness to the arrangement, but the whole set was solid. 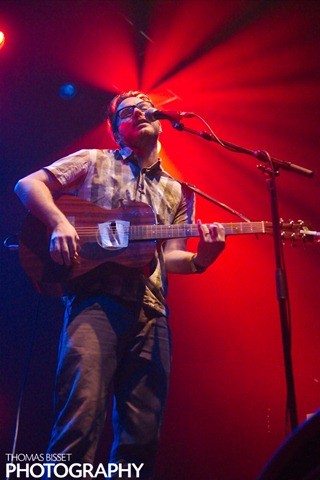 Turin Brakes, on the other hand, stayed true to their usual selves throughout, probably much to the disappointment of the person who tweeted that their best songs are all ten years old – a comment met with plenty of boos from the good sized crowd who decided against seeing a certain comedian at Eden Court. Indeed, their biggest hit “Pain Killer” reached number five in the charts way back in February 2003, but to judge their career on this one song would be a mistake. It turns out they’ve got a hefty back-catalogue of material, much of it being very, very impressive.

Kicking off with “Blue Hour”, their performance was very well rounded and cohesive from start to finish. It’s a bit clichéd to talk about being taken on a journey, but tonight, thanks to the longer acoustic solos and equally lengthy breakdowns, one could only imagine being the passenger on a long drive to nowhere in particular – they would most certainly be the ideal soundtrack to help lose yourself in the music… 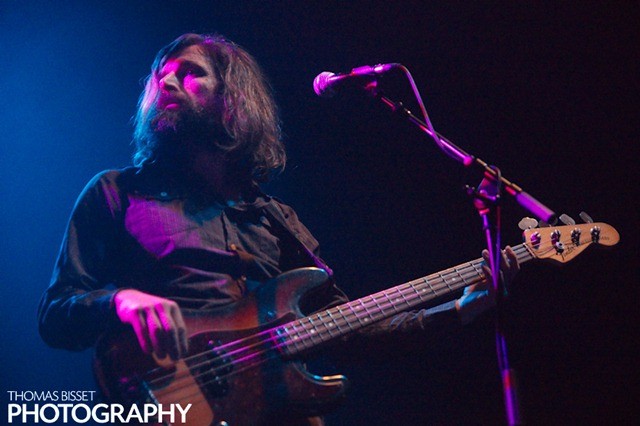 This journey came to a somewhat jarring halt during the encore though. New song “Rescue Squad” apes Mumford and Sons’ “new folk” sound and to be blunt, appears to be lazily and blatantly cashing in on this trend, whilst also sounding very contrived when sat next to the rest of their material.

Karma kicked in to restore balance though – this was followed up by a rather astounding impromptu unplugged rendition of “Rocket Song”, which sounded fantastic despite some lyrics being forgotten and at times sounding a little unrehearsed. In fairness, it probably wasn’t; it didn’t appear on their set list at all. But it didn’t matter in the slightest as it was lapped up by all, and sounded amazing.

So tonight was interesting. One band going for a very different sound, with it working very well: Another goes about their normal routine, which works very well. With such a good night of music, I feel really sorry for the people who opted to see Alan Davies at Eden Court instead.

Further photographs of both Turin Brakes and Iain McLaughlin and The Outsiders.