Thousand Stars talk about their forthcoming appearance at The Battle of the Bands, at The Eagle and also their plans for the next few months. 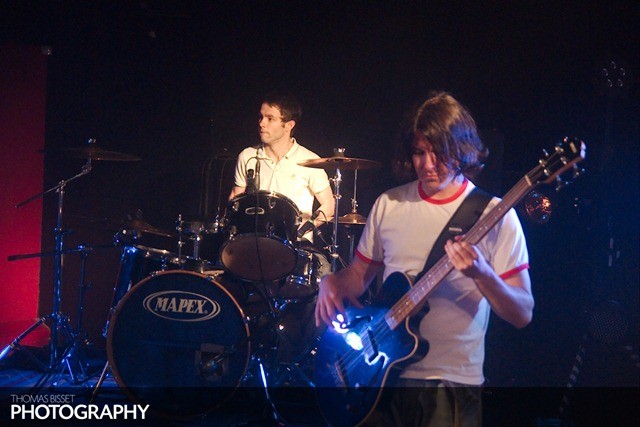 Thousand Stars, were the most recent act to win through to the finals, beating an eclectic trio of competitors. On top of competing, Thousand Stars have been busy recording their new EP “We’ve recently been into the recording studio laying down some new material as well as a couple of the old favourites for our latest EP which we are hoping to launch in January”.  The band are also keen to take opportunities as they arise, the competition being an ideal example of this. 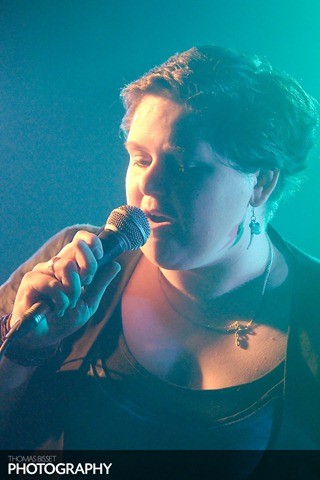 The band describe themselves as having “heart pumping racing drum beats, driven bass , ripping guitar riffs and soaring vocals” and clearly thrive on getting the audience going, “we love to get people clapping along and enjoying our catchy songs”. The band were impressed by the crowd’s reaction to, fan favourite , “The Fall” which the band describe  “a proper sing-a-long and went down a storm at the heats”. However they are also looking forward to playing new material including “Floods of Fire” which “has got a good feel about it. It’s slow, it’s fast, its melodic its anthemic, it tells a story and each of us get to show our talents!!”.  If further enticement is needed to get you along to support the band  it will be one of the last times to see the band this year as their attentions will be on putting the finishing touches on the aforementioned EP.

They are obviously delighted to be playing the final having paid thanks to the support that they got from the audience at the heats, but they do not underestimate the challenge ahead of them.“It’s nice to see a mix of styles” the band comment, adding “we just hope that everyone does their best and it will be great to see so many great local acts breaking through and may the best band win!”

After the competition, full attention goes back to the EP – post production, preparation and then of course promotion, with the possibility of the band hitting the road at the beginning of the year to promote the EP.

So why should you go out and support Thousand Stars on Wednesday, “Simply put for the music. This is what this is all about for us”, you can’t say fairer than that.

Thousand Stars will be playing at the Battle of the Bands at The Eagle on the 10th of October. You can keep track of further up dates on the Thousand Stars Facebook page.