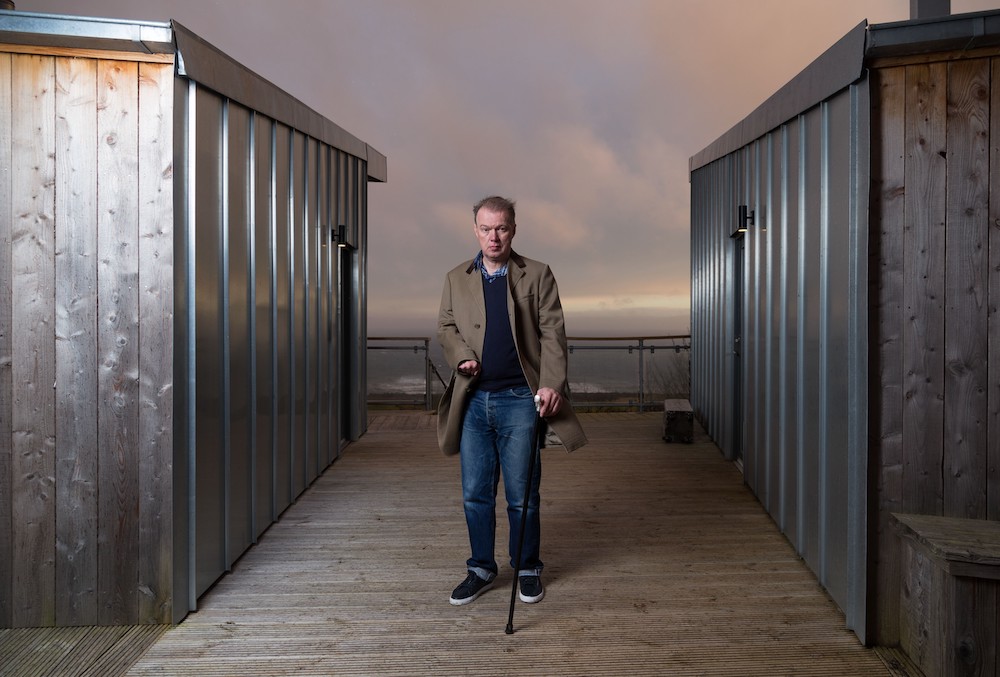 ASH and SAM RYDER head up new additions on the line-up for the much anticipated return of Bella this summer.

Ah Bella, how we’ve missed you! And after two year’s absence the lineup just keeps getting better.

After almost three years since it’s last outing, Belladrum Tartan Heart Festival is delighted to unveil an exciting wave of new acts set to join the 2022 line-up at its home in the Scottish Highlands this summer. A small number of covid related returned tickets will also go on salethis Friday at 9am.

We are delighted to be in the final stages of planning Belladrum 2022 and unveiling the next wave of acts joining us this July. It has been an exceptionally tough last few years and this years’ festival has felt like a long time coming. Our whole team cannot wait to be back in the fields with our incredible Bella family this summer, reminding ourselves of what makes this festival so special!’ Dougie Brown, Event Producer

Multi-award winning Northern Irish alternative rock band ASH will make their Belladrum debut. With two number one albums, a string of anthemic singles including breakthrough single ‘Girl From Mars’, Ivor Novello-winning ‘Shining Light’ and the live favourite ‘Burn Baby Burn’ the band celebrated 25 years together earlier this year. Tik-Tok sensation and Eurovision hopeful SAM RYDER will also join the bill. Following a stellar two-years in which his much-loved ‘The Sun’s Gonna Rise’ anthemic EP became a worldwide hit. Gathering 100m+ global streams, 18m followers on social media, Sam has become a household music name on TikTok, while his current single ‘Space Man’ has beenreceiving huge support across national radio and media as he gets ready to perform at Eurovision later this month.

Making a very welcome return to Belladrum having last appeared in 2008 is a true legend of the Scottish music scene, the one and only EDWYN COLLINS. Over his career he has worn many hats, from his days fronting the post punk band Orange Juice, through to his
worldwide solo hit ‘A Girl Like You’, founding two indie record labels, the iconic Postcard Records and AED, his production work with acts including The Cribs and Camera Obscura and his 2009 Ivor Novello ‘Inspiration Award’. Edwyn is of course relatively local to these parts and impressed the Ironworks audience on his last visit back in 2019.

2022 Grammy Award Winning Mississippi artist (Best contemporary Blues Album), CHRISTONE ‘KINGFISH’ INGRAM will also be coming to the Highlands for the first time. Other new announcements include, Edinburgh’s indie alternative act VISTAS; and an inspired bit of festival programming with Icelandic Pop band DADI FREYR. Freyr went viral with the video for ‘Think about Things, their entry for the cancelled 2020 Eurovision Song Contest, and it was very much the ode to joy we needed during the early days of the pandemic.

Like what you see? Please consider giving a little to the upkeep of the site via Buy Me A Coffee, it’s a small gesture that helps us to keep running this free to access website.