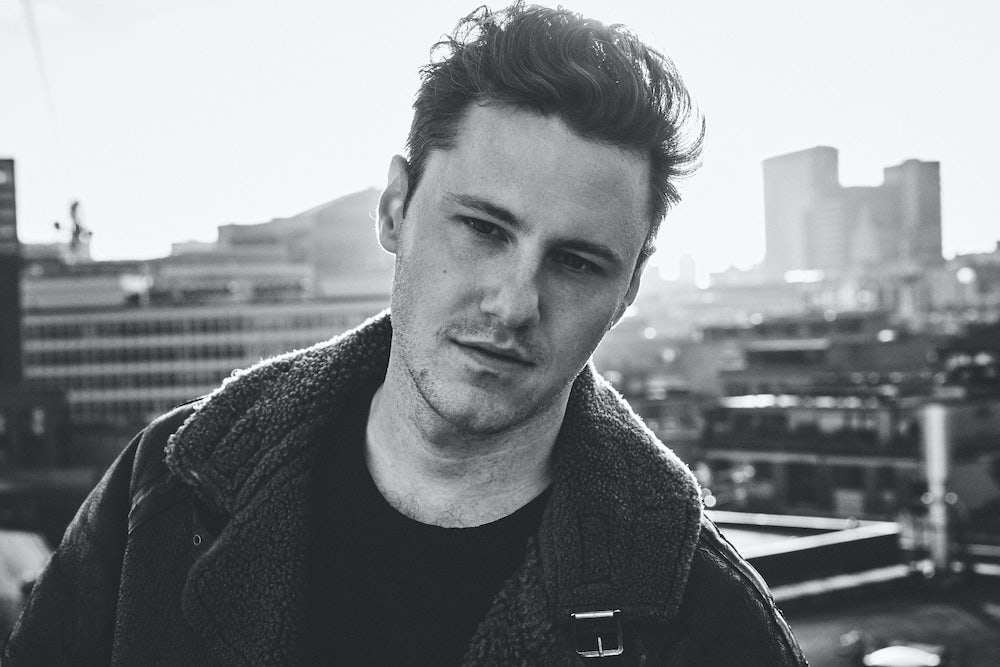 For most 2020 has been anything but a barrel of laughs. However, for rising Scottish singer-songwriter Callum Beattie he has had a year most new coming artists can only dream of and is now announcing that he will play Strathpeffer Pavilion on Friday Oct 1st 2021.

Callum’s debut studio album ‘People Like Us,’ which was released in May this year, shot straight up to #1 on the Scottish Physical Album Charts and was also Radio 2’s Album of the Week. Originally only available on CD, Calum is releasing the album on limited edition blue vinyl, with a five track EP on 4 December. Check his social media for further details.

His single ‘Salamander Street’ was added to the BBC Radio 2 B-List playlist for four consecutive weeks and he already has a sold out tour in Scotland scheduled for April next year.

Latest single ‘Lovers’ is a powerful and uplifting anthem filled with positivity about the future as well as how future generations can make converted changes. It was quite cleverly preceded by the alternative version ‘F******’  ‘Lovers’ was added to Apple Music’s ‘New In Pop,’ Deezer’s ‘Pop Fresh’ and Amazon’s ‘Taufrisch.’

Callum is no stranger to a north audience having played Loopallu in 2017 and supported KT Tunstall at the Ironworks in 2016.

The gig is part of a planned series of fundraiser concerts put on by Strathpeffer Pavilion Community Trust in partnership with Highlife Highland and sponsored by Media Pro.

Chair of Strathpeffer Pavilion Community Trust, Fraser Mackenzie, said: “We are ecstatic to be bringing one of the UK’s top rising stars to the Highlands as part of our series of fundraisers concerts, it’s sure to be a hot ticket!”.

The Botanic House warms up with new acts announced.

Dancing in the Moonlight (at the Pavilion)