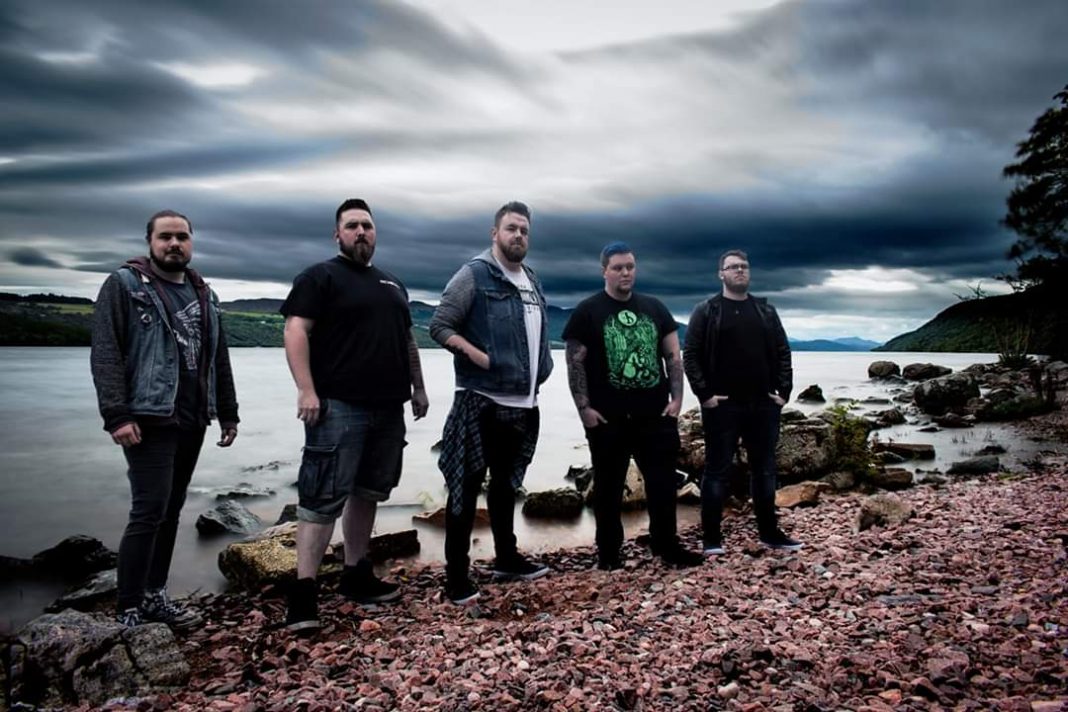 Ahead of their gig at Belladrum 2019, King Kobalt answers a few questions from IGigs.

It might just be us, but it feels like KING KOBALT have had a relatively quiet time, what has been happening in the KING KOBALT camp?
James – KING KOBALT have been quiet but very busy in the background working on some new material that will be revealed in the near future. We’re all incredibly excited for everyone to hear what we’ve got!
Belladrum have had a legacy of “waking up” the campsite with early heavy sets (including the likes of Zombie Militia and Bloodlines), how do you prepare for the slot, and what can the audience anticipate?
James – Being an early slot, we definitely want to make an impact. Whether we’re packing in 5 cans of Monster Energy, or Dragon Soop if the mood takes us, or we’re doing some light meditation, we want to be mentally prepared so that we can truly give it everything we’ve got and give people a reason to remember us!
The blog Small Music Scene summarised your  gig by saying that  “this is a quintet who know the score on how to deliver a show”. What’s the secret to putting on a great live gig?
James – This may sound cheesy, but we just truly have fun with it. If we have a genuinely fun time on stage, then we think the audience can see and feel that, so they end up having a great time as well. We rehearse the set so we know it inside out, and just have a good time with it.
Belladrum has a tendency of creating genre specific stages, what do you think the advantages and disadvantages of this if it were to happen for heavy metal?
Craig – personally I don’t feel segregation of stages is a good idea. Variety is the spice of life. That being said, why not have a rock/metal festival in the Highlands in the future?
What are the acts that you are most looking forward to seeing at Belladrum 2019?
There’s so many bands we’re looking forward to seeing this year! Hawkwind and stone broken are ones were quite excited about, but we also can’t wait to see what antics Lewis Capaldi gets up to!
Given the sci-fi theme of Belladrum 2019, construct your band with sci-fi characters?
Craig – chewbacca, how else do you explain these Vocals!
Dylan – Starlord, pretty sure he had a mixtape just like him before the movie came out!
Finn – Hulk, need we say more?
James – Spiderman, he’s funny, he’s quirky and he’ll do a back flip if you ask him!
Ken – Juggernaut, I mean.. we literally call him the chuggernaut, just ask his strings why!
Star Trek or Star Wars? Star Wars without a doubt!
Time travel or teleportation? Time travel, the gigs would be endless!
You are allowed to time travel to one gig, which one is it? Woodstock 69
Your band can soundtrack one sci-fi film, which one would it be? Thor: love and thunder, hit us up marvel!
Coolest Sci-fi character? It’s gotta be Darth Vader!
What invention would you like to see a reality in the future? Left handed drumsticks!