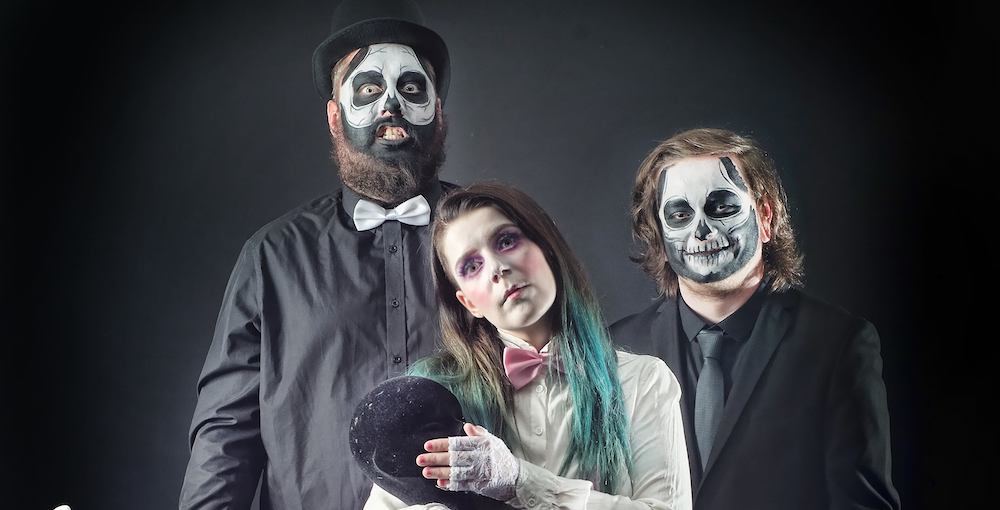 Twin Heart, WRTHLESS head up the acts for the Mad Hatters based event.

Following the disappointing cancelation (or curtailment) of the 2018 event, the Outsider Art Fest is ready this year and whilst some of the bill have been announced already, the full line-up is now good to go!

‘If The Cranberries were the starter and alexisonfire were the dessert, Twin Heart would be the main course.’

The result is what Louder Than War described as “A relentless Emo – Rock Sound”. The Outsider Fest gig currently marks the band’s last Highland gig following the announcement that they were calling it a day earlier this year.

Pop Punksters from Glasgow, WRTHLESS who have seen their 2019 start with a bang having already played Edinburgh, Glasgow, Manchester, Leeds, Nottingham and Bristol this year. When asked what to expect from their show they responded;

“A lot of energy. We always give it 100%. I wake up with a sore throat and a sore neck every morning after a show… They can expect a wee Modern Baseball cover, a few new songs from us, and some absolutely terrible backing vocals. But at least we try.”

Also hailing from Glasgow, Crasheswere formed in 2016 and have been honing their pop-rock;sound that without a doubt draws influence from Scottish champions of the genre, Biffy Clyro. Duo Erin and Ryan aka Witch of the Vale have recently released their second EP ‘Trust the Pain’, which certainly showcases their haunting electronica sound.

Monsters in the Ballroom at the Tooth and Claw.
Read the review.

The Highland contingent are represented by Forgetting the Future, Alkanes and Monsters in the Ballroom.

“Following what was meant to be the first Outsider Art Fest we are back and better than ever in our new home in Mad Hatters (Hootanannys). My mission statement has allways been to expose people to new sights and sounds that otherwise they might not have been able to see those bands just on the outside of everyone else’s view that are just waiting to excite. With the line up of bands and artists that I have chosen it will be something very special to behold. So come along and get involved.”

Tickets will be on sale from Friday 28th of February on-line from Fatsoma and in person at Union Vinyl and Hootananny.