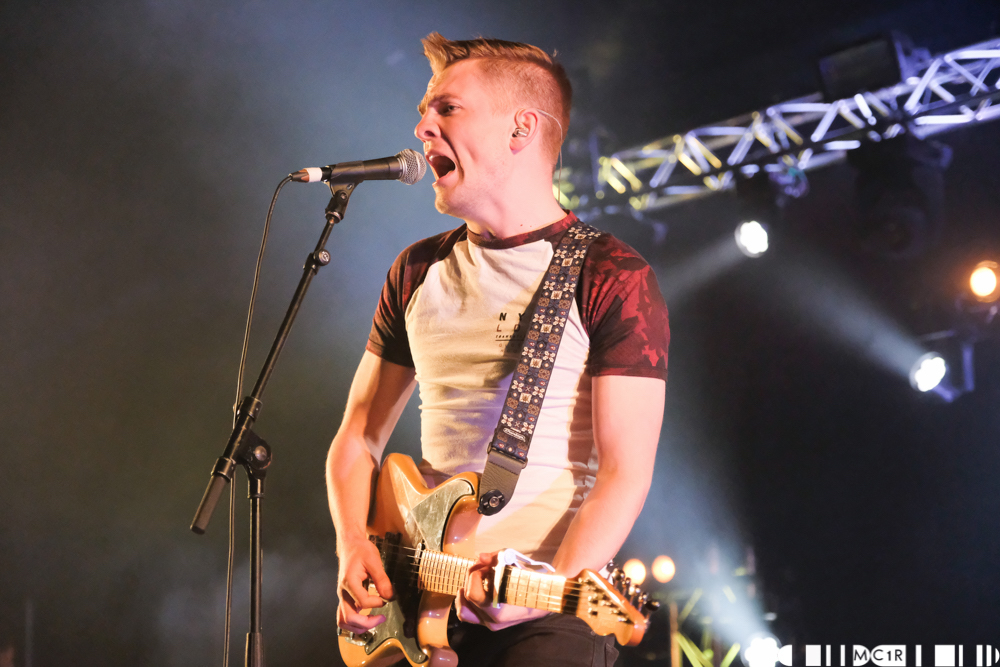 A new 1-day festival has been announced for Inverness in the Summer of 2019, bringing the best of traditional and folk music from across the Highlands and Scotland. The Gathering will take place on 1st of June 2019, at the Northern Meeting Park in the heart of Inverness city Centre.  The family friendly festival will be serving the finest Scottish craft food and drink, while supplying some brilliant artists to keep you entertained all day long.

The headliners for the festival are the juggernaut that is Tide Lines, a band that having been selling out shows all over and have had over 3 million plays on Spotify. Recently they got their first national airplay for Far Side of the World by Radio 6’s Mark Radcliffe. Joining them will be the energetic legends of the Trad Scene The Vatersay Boy’s, another band renowned for sell out shows with top notch atmosphere. Multi award winning Neo-trad quintet The Elephant Sessions will also be appearing. Winners of the MG Alba Album of the Year award for 2017 for second album All We Have Is Now, they will be taking their ever impressive and infectious live show to the Highland capital to leave the festival goer’s knackered from dancing around.

Other acts that have been announced for this event are the amazing Ho-Ro, a collection from across the Highlands, who have been captivating audiences across the country, with their spell bounding performance’s. The first and only three times winner of the Scots Singer of the Year award and BBC Radio 2 Young Folk Award Winner Siobhan Millar will be appearing and showing everybody why she is regarded as one of the best vocalists in the whole country.

Highland favourites Torridon will be there to make the event feel like a party and sure to have the crowds bouncing about in time to the music. Finally, young up and comers The Trad Project, led by young Morayshire musician Calum Mackenzie Jones and the City of Inverness Youth Pipe Band will kick off the festival in true highland style.

There will be a couple of bars at the event with one being supplied by Black Ilse Brewery and Tomatin Distillery, with the second bar showcasing a host of other Highland breweries and distilleries. Full details about the food and drink suppliers will be announced shortly, with everything coming from the Highlands and Scotland.

The Gathering, Inverness will be held on the First of June 2018.

Buy Tickets for The Gathering Now!