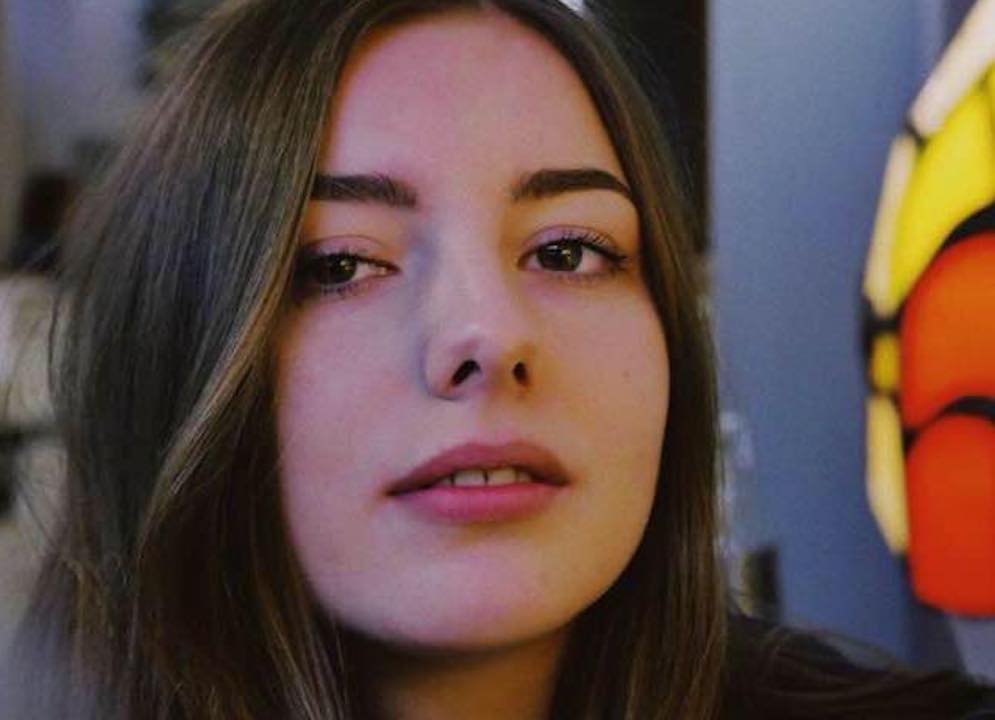 The Roov and Alannah Moar announced to play Belladrum 2018.

The Inverness Gigs search for Highland talent to open the Seedlings stage has reached it’s conclusion via a public vote. Initially fifty acts applied to play the events, which was then reduced down to the final final four. Over a frantic twenty four hours the facebook based poll which gathered over four thousand votes, resulting in Alannah and The Roov winning through to join the bill with the likes of Paloma Faith and Primal Scream.

Singer-songwriter Alannah Moar had previously come close to winning a similar competition run by The Herald earlier in the year, certainly showing that persistence can win through. Describing herself as a super cool songstress and quotes an eclectic mix of rock, pop and blues styles that has seen her play the O2 ABC and the YPI National Event.

The Roov , also hailing from the Highlands, are Lewis Anderson, Craig Howard, Jordan Slater and Frankie Ralph. They describe themselves as “having a sound reminiscent of good times at studio 54 and an attitude like rock and roll stars”. They have supported the likes of  The View, The Pigeon Detectives and Sergeant whilst their latest single ‘Alive’ has just been released ahead of playing King Tuts on the 10th of August.

Much respect must go to runners-up of the competition were Table for Four and Colin Cannon.

The Roov will open Seedlings Friday and Alannah will opening Seedlings on Saturday. Both sets are 11.30-12:00 (Subject to change).

Buying upgrade for the event for Belladrum FROM THIS LINK, will support the site.