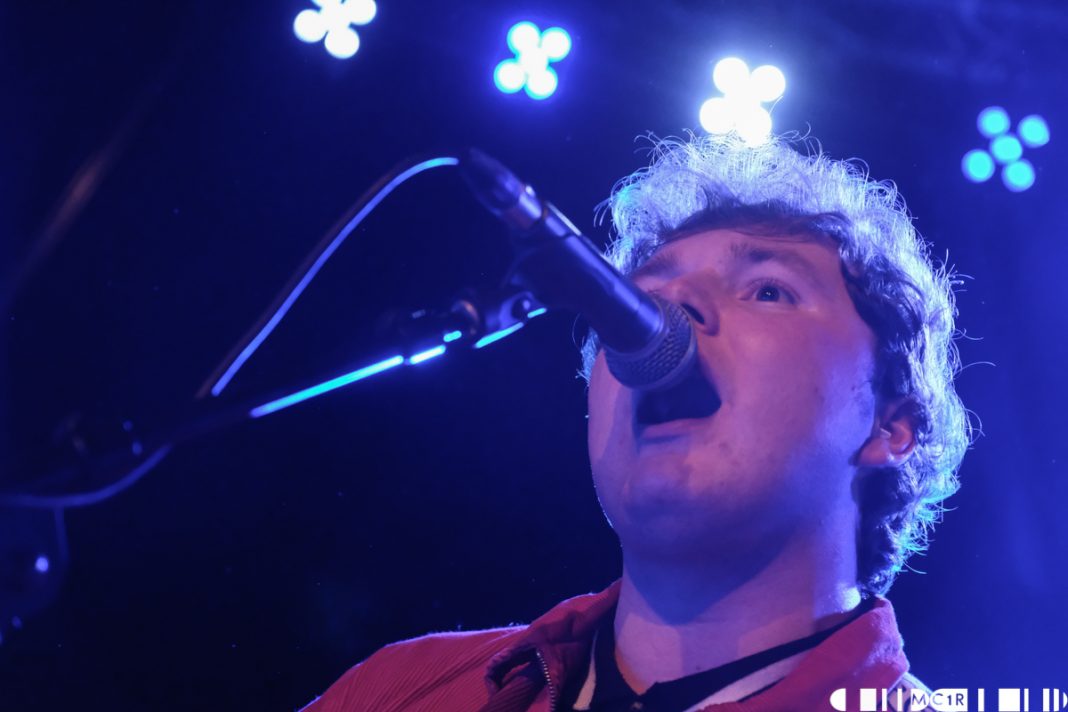 Ahead of their gig at IGigs presents @ The Highland Games in July, Park Circus chats to IGigs.

How did you Park Circus come to play together?

Three quarters of the band met in school, where an initial group was formed. After playing a school talent show, we put an add on Facebook looking for a new frontman and Colin responded. We all grew close to each other very quickly and have been growing ever since.

Whilst genres can be fairly nondescript, what is the type of music that you aspire to create?

Which of you songs do you think best represents you?

The song that represents us best is called Nineteen. It represents us most because the lyrics were re-written on the day of recording the demos, showing how indecisive and last minute we can be. It’s also about being young and all the fun that comes with it.

What would be the soundtrack for your act?

Do Me A Favour by Arctic Monkeys. Arctic Monkeys is a band we’ve felt we’ve grown up around and the end of this song is phenomenal.

Live Forever by Oasis. Oasis always seems to be on in the car and we find that this song is particularly special because of Noel’s solo.

I Am The Walrus by The Beatles. Again, this is a car anthem for the band, and it was referenced in the 3rd song we wrote together, Rain On Me.

Pacifier by Catfish and the Bottlemen. We find that this song is always very similar to the way we write and it’s a generally great indie rock song.

Don’t Look Back Into The Sun by the Libertines. Probably one of the best British indie bands ever and there’s something beautiful about Pete Doherty.

What are the ambitions for your band?

We all aspire to make something out of Park Circus and take the band as far it can possibly go.

IGigs Presents is championing new and exciting music on the local scene, which Highland based new acts do you recommend checking out?

Not necessarily new, but Bloodlines are absolutely class. Lional are another great band definitely worth seeing. Garrison Court are astounding at what they do and you’ll find yourself entranced when listening to them. Other than that, we’re pretty new to the scene

How would you encourage folk to come and hear you for the first time?

We’re pretty raw for an indie band and absolutely love getting the crowd going. We always throw in a cover or two to get people on their feet so they’re ready to dance to the original stuff.

IGigs Presents @ The Inverness Highland Games is on the 21st of July, 2018 6pm -10pm. Other gigs can be found on their Facebook page.

We have set up an event page so if you’re coming let us know.

You can check out our recent review of Park Circus below