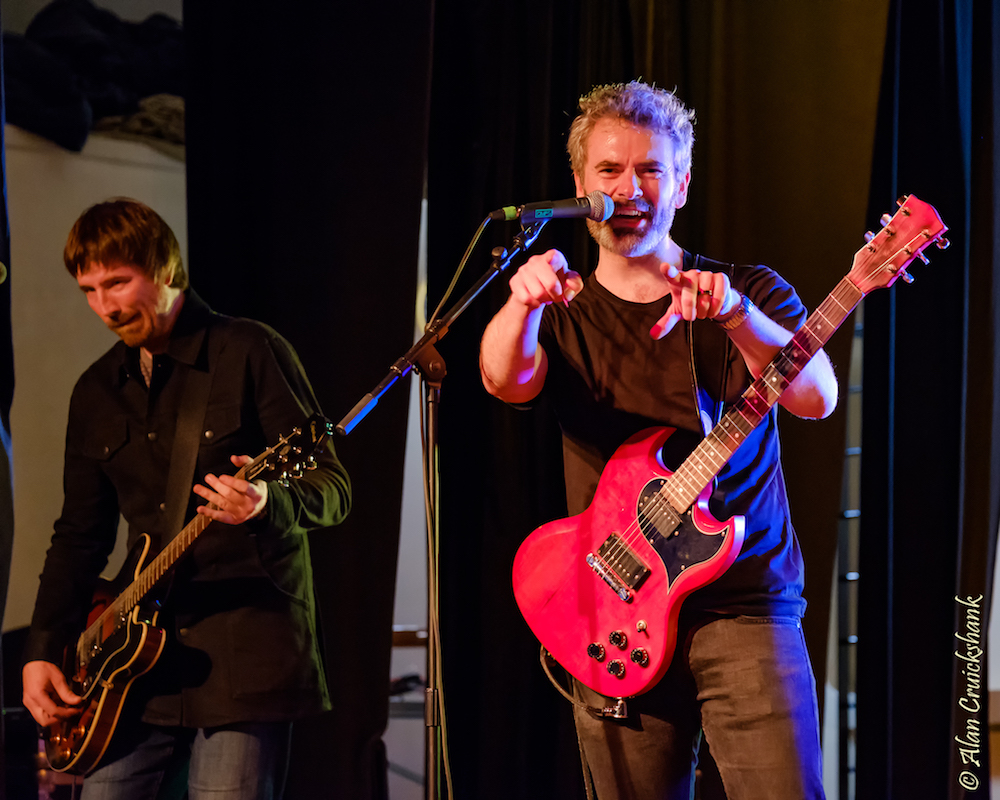 Outsider Art Fest is borne out of the idea of who are the people doing there own thing and forging their own path, and by choosing that path makes them. Outsider Art Fest is a celebration of the best in alternative, hard rock, pop punk, hardcore and math-core drawing from local and national talent.

Defining themselves as Math / Hardcore with a sound that is “Aggressive and mental”, Sharkteeth Grinder are influenced by world events; “Society is fucked up and we like to highlight that through our music.” Having released their “Volume II” EP at the beginning of the year, 2018 sees the band follow their biggest love; touring with UK and European excursions planned.

From Northampton, Drinsipa have shades of Drenge and Royal Blood in their sound that they describe as a “Noisy progressive riffy fuzzy hot mess”.

Inverness is represented at the event by the post-hardcore of Fight the Raptor, rockers
Cherry Park, This Machine, Forgetting The Future and the alternative rock of No More Heroes.

TICKET LINK,  but you can also buy tickets from Forgetting The Future, No More Heroes, Union Vinyl and The Phoenix