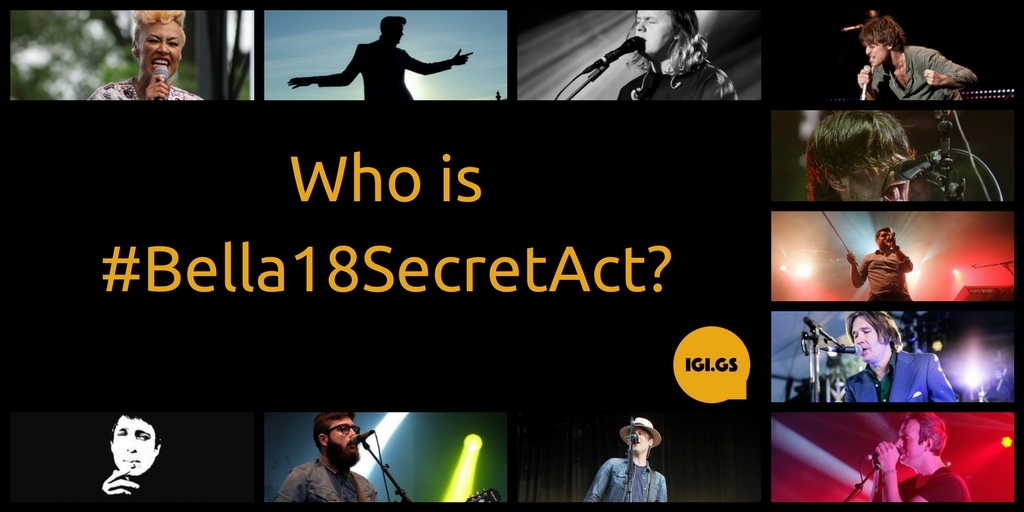 Secret act creates intrigue for Belladrum 2018, we look at some of the suggestions as to who it could be.

Following on from the news that Primal Scream will headline Belladrum 2018 and intriguing paragraph in the press release stated;

“2018 will see a SECRET SPECIAL GUEST appearing on the Saturday night (main stage) who is sure to deliver one of the stand out moments of the festival, but at this moment in time our lips are sealed…..”

Belladrum have “previous” with secret guests including KT Tunstall, Kassidy, Twin Atlantic and Burns Unit. However arguably our favourite was The View accompanied by the Cairn String Quartet in 2014.

One of the things that earlier ‘secret’ acts have in common is that they have all been Scottish. Most of the acts have also had other commitments such as local gigs or other festival appearances that have been close to the festival date.

So who do we think it could be, here’s our list of suggestions (this will be updated so please check back, also check out the progress of our survey below);

Last seen playing Inverness as part of the Olympic torch celebrations, way back in 2012. Emeli would certainly fit into the category of the already strong line-up of female acts announced so far that includes Paloma Faith, Roseanne Cash and Amy Macdonald. 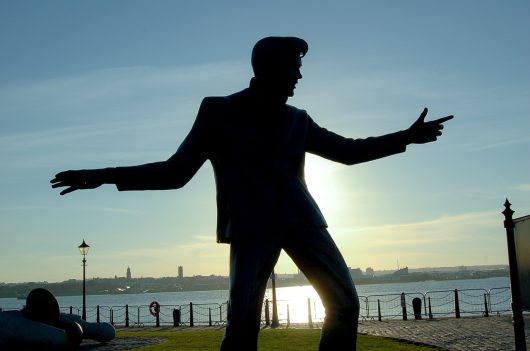 Who couldn’t resist a slot at the Highland’s favourite festival? Of course there may be an obstacle or two to overcome but the festival have promised an act “who is sure to deliver one of the stand out moments of the festival”. Elvis would do that.

In 2017 Lewis Capaldi had to drop out this year due to recording commitments, however his momentum has continued to grow earning him a place on the BBC’s Sound of 2018 Longlist and selling out a couple of nights at The Barrowlands. He certainly ticks all the boxes for special guest status. 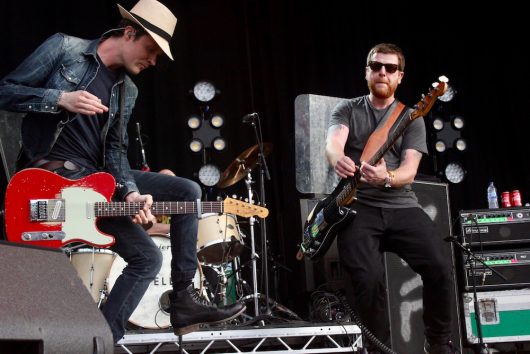 Providing the sound track for a million sports events, The Fratellis are headlining Hebcelt this year, so perhaps a long shot in a guest slot, but they would certainly compliment Primal Scream so very well. 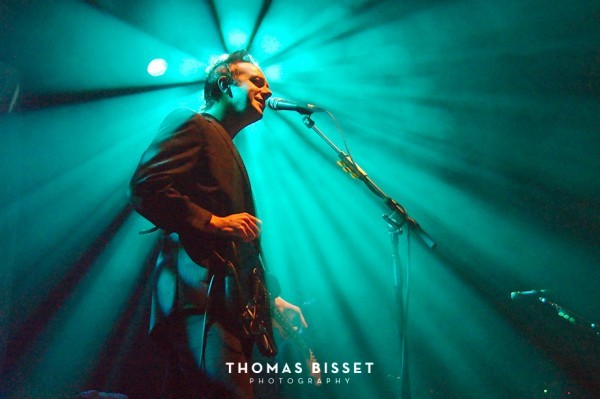 Glasvegas headlined Loopallu in 2017 and have lost none of their relevance since their break through debut album. A sing-a-long to ‘Geraldine’ on the Garden stage, with them taking a pre headlining slot like they did at Rockness in 2011 when the preceded Paolo Nutini, might just do the job. 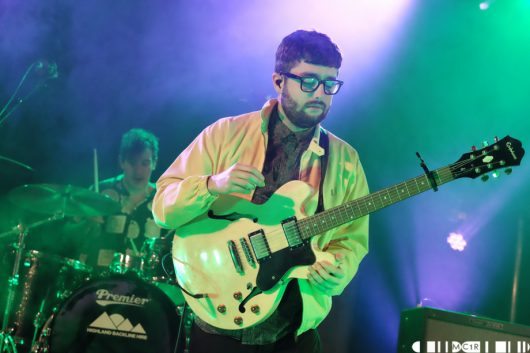 Ross and Co. have a strong strong relationship with the Highlands and Belladrum. Fatherson have stepped in the breach to cover for Arrested Development’s late cancellation and prior to that the rearranging of Grandmaster Flash’s slot in 2014. A return to Belladrum is certainly merited for the band, but as a secret act we are not sure. 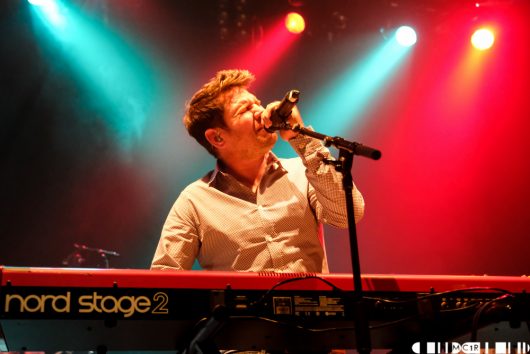 Scouting for Girls have played Belladrum on two previous slots, including headlining. However we could not ignore the reception the band had on their 2017 Highland tour, so a return to the Tartan Heart could just do the trick. 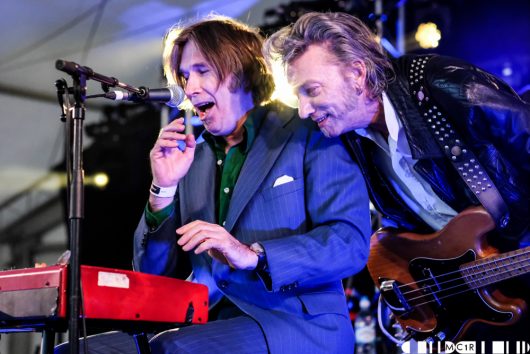 With Justin Currie and The Pallbearers headlining the Northern Roots festival last year and the full band having a couple of dates in Glasgow the week before Belladrum perhaps a  Del Amitri performance in the Highlands is looming. 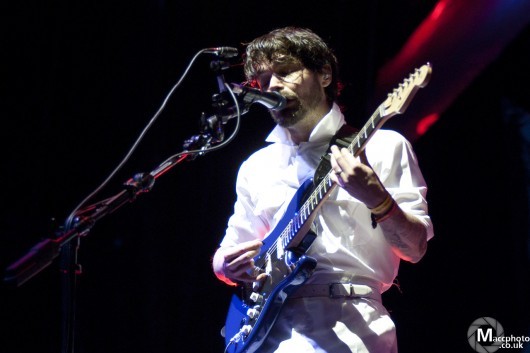 There will be a time when Biffy Clyro returns to Belladrum to repeat their electric set of 2006, of course their setlist would look very very different but just imagine the scene as they took to the stage, Primal Scream would have a lot to live up to. 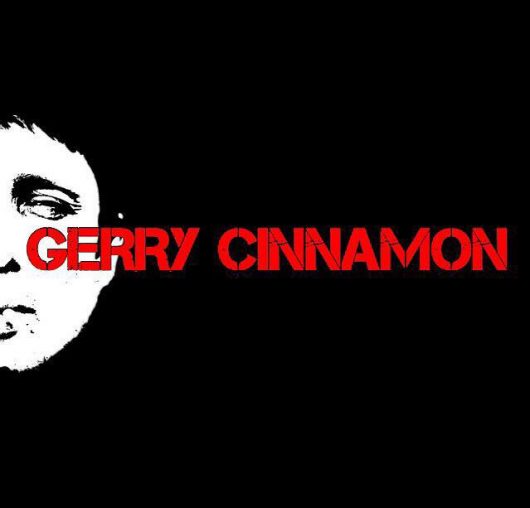 In 2017 Gerry Cinnamon was due to play Belladrum, but a scheduling issue resulted him not playing. He is due to be playing a sold-out gig in Inverness in April (after an earlier gig had to be rearranged as a result of the weather) so a quick return up the A9 may not be out of the question.

Many moons have passed since Paolo last played Inverness and whilst the hunger for him to play is still high (we still remember the rumours that he would be playing from a couple of years ago) it would be a surprise if he took this slot instead of full headline status.

So what do you think? Please vote for who is the most likely to be playing Belladrum on our poll below;