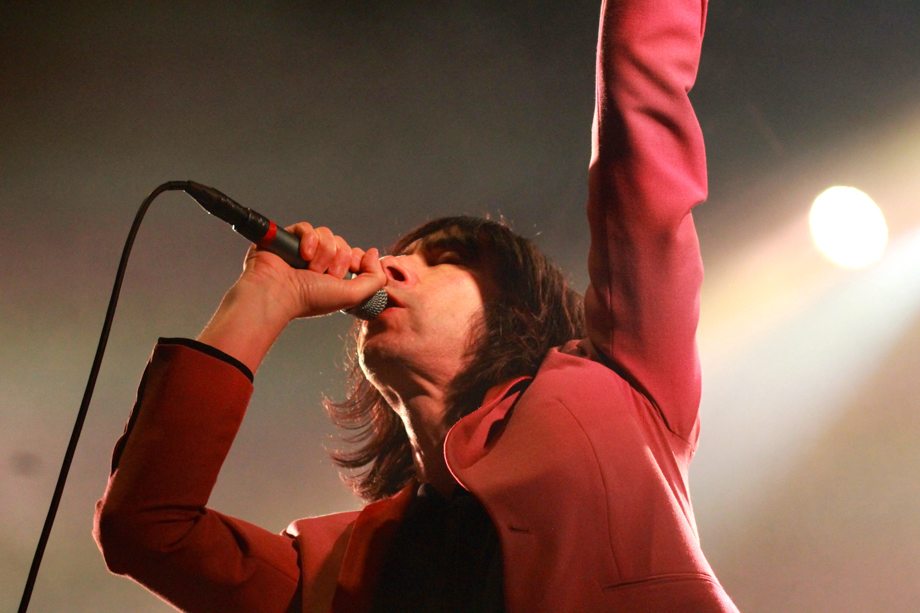 The NME dubbed Gillespie and co. “God Like Geniuses” way back in 2012, thirty years after they formed in Glasgow, inspired by the punk movement of the likes of  Malcolm McLaren and Johnny Rotten. Many decades later, they continue to enthrall with Kashmira Gander of the Independent described their 2016 gig as being full of “Jagger-esque swagger and gospel-style euphoria”.

Primal Scream are renowned for their rock ‘n’ roll tunes with a mountain of hits that include Country Girl, Come to Together and Rocks Off but no doubt accompany newer material from 2016 release, Chaosmosis, will feature on the Belladrum set-list.

They last played Inverness in 2016 with a set in the Ironworks and had visited the area the year before when they played before Mumford & Sons at their Aviemore Stopover.

“We have pulled off our best ever line-up in terms of headliners and strength in depth this year,” said promoter Joe Gibbs. “The Primals are one iconic Scottish rock act who have never played Bella and so we are utterly delighted to welcome to the gardens.”

Primal Scream join Amy MacDonald and Paloma Faith to complete the trio of headliners for the main stage at Belladrum. New announcements include Fun Loving Criminals, You Me at Six and more…