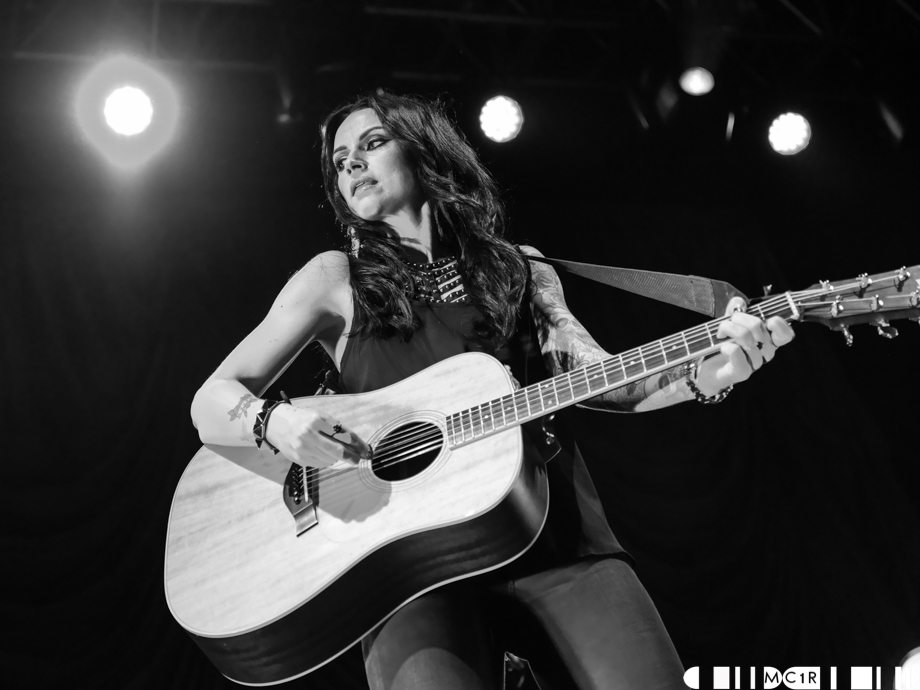 Following in the footsteps of The Proclaimers, The Darkness and Sister Sledge, Amy Macdonald will headline Thursday night at Belladrum 2018. The triple platinum selling singer-songwriter was treated to a particularly warn reception when she played the Ironworks in April 2017, so it is perhaps no surprise that she will return to the area to headline Belladrum for a second time. “The Bella crowd are among her greatest fans” commented Joe Gibbs on welcoming her back since last playing the event in 2010.

Another Scottish act returning the festival will be Frightened Rabbit are a band who feel a  clearly have strong connection with the festival, which can be seen when Scott talked to us way back in 2014. This visit they will be treating audiences to the whole of their album ‘The Midnight Organ Fight’ in the setting of the Hothouse stage. It will be awesome.

Making his debut will be DJ Craig Charles bringing his Funk and Soul Club to proceedings, “I’m not that good a DJ, you know what I mean? But I’m quite a good selector! …. believe me the party never stops!”, he said when we met him in 2011. Talking of parties… The LaFontaines, never seen as shrinking violets play the festival , relatively, fresh from playing the sold-out Barrowlands in November 2017. They were one of the highlights with their 2015 main stage appearance, and with new album ‘Common Problems’, earning them more praise, it should be another strong set.

Another singer song writer, Lucy Spraggan will also be on the bill. With tracks ranging from “Last Night” to “Unsinkable”, her ability to create a poignancy of lyric that is as likely to bring a tear as it is to raise a smile. Also on this lineup announcement are former Best Live Act winners for the Scottish Alternative Music Awards Colonel Mustard & The Dijon 5.Final act in this announcement are Tide Lines whose trad stylings have won over many having sold out the Ironworks in 2017.

Following the tradition of a fancy dress theme at the event, Belladrum 2018 has announced that ‘Bollywood’ will be its theme. “We will be bringing back the fancy dress parade and prizes in 2018. We’re hoping for a riot of Bollydrum exhibitionism,” said festival promoter Joe Gibbs.