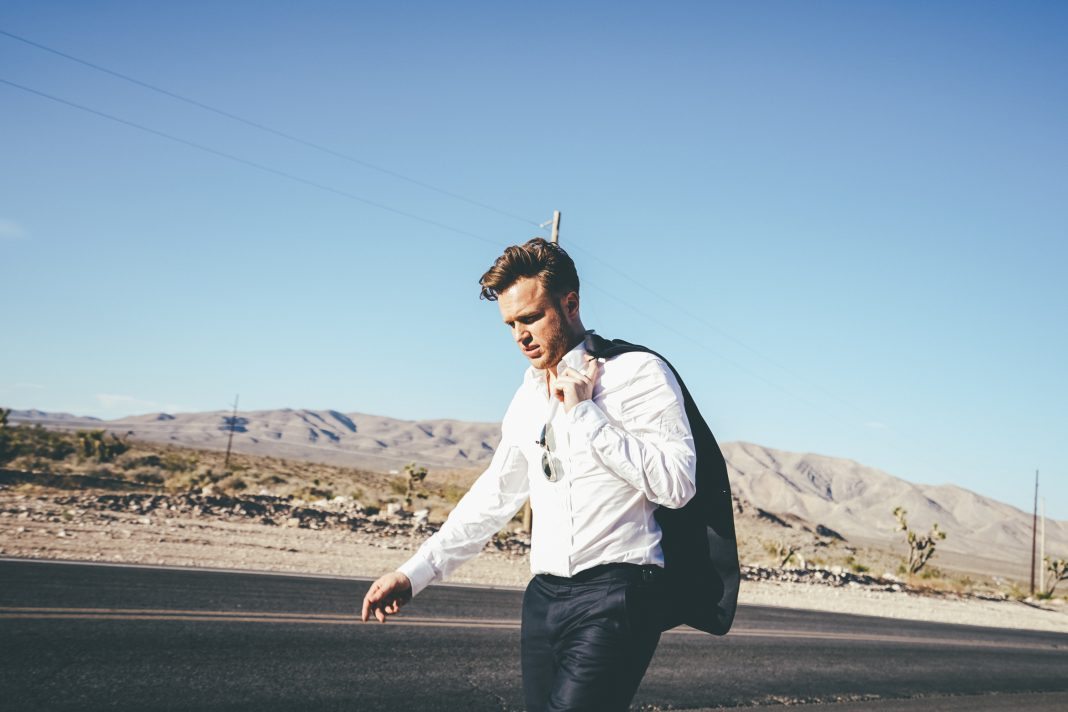 The singer, who shot to fame on the sixth series of ITV’s X Factor, is undertaking an extensive, 20-date outdoor tour of the UK next summer, which includes a night in Inverness.

An impressive entertainer you can see how Billboard described him as “a cheeky young chap persona to match Robbie Williams”.Indeed with slots including supporting Take That at British Summer Time in 2016 he has become the most successful solo artist ever to come from the X Factor, despite loosing the 2009 final to Joe McElderry.

2016 has seen him celebrate his fourth successive number one album, 24 HRS, becoming the most successful solo artist ever to come from the X Factor.

Olly Murs, following the announcement that The Beach Boys would be playing Inverness in May, is the second artist to be announced by LCC Live to be performing in the city this summer. LCC Live’s Production Manager, Bob Reid, welcomed the news. He said:

“We’re delighted to confirm that Olly Murs will play in Inverness in July. He’s a great entertainer and will have everyone on their feet for an evening of music under the stars in Inverness.

“Olly Murs is the second artist to confirm an Inverness show in the summer, joining The Beach Boys in our Live in the City line-up. It’s going to be a superb summer of music in Inverness and we hope you can join us.”

Olly Murs to play the Bught Park, Inverness on July the 22nd.