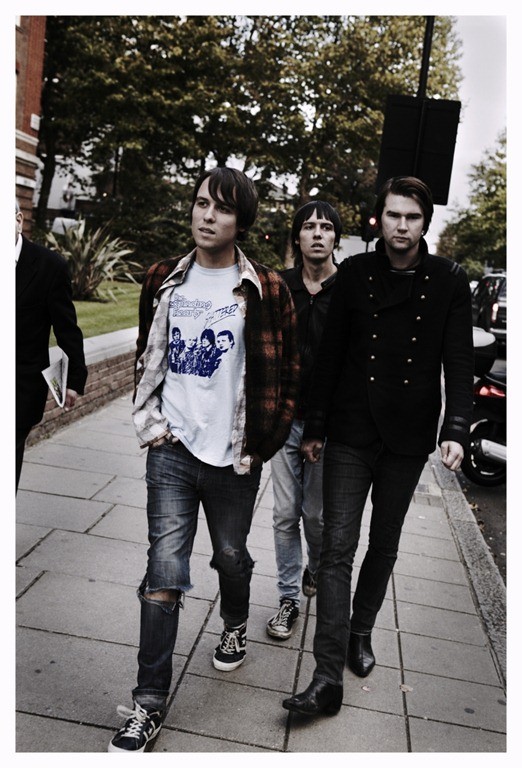 Wakefield trio The Cribs are set to appear at The Ironworks, Inverness on Wednesday 13th August. 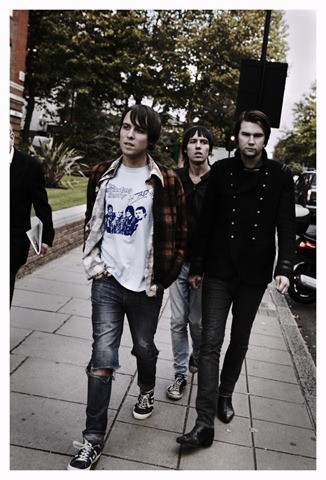 Formed back in early 2002 in Wakefield‚ The Cribs are comprised of twin brothers Gary and Ryan Jarman and younger sibling Ross.

Their self-titled debut album was released in 2004 and championed by the likes of Steve Lamacq and the NME. ‘Another Number’ quickly established itself as a firm fan favourite and is rarely left off the set list. ‘The New Fellas’ quickly followed in 2005, and was an altogether more vitriolic affair. Produced by Edwyn Collins, the album broke new ground for the band providing them with several Top 40 singles including ‘Hey Scenesters’‚ a dig at the indie scene of the time and further backed with the chart success of the singles ‘Mirror Kissers’ and ‘Martell’ .

2007 saw Gary relocate to Portland, Oregon, where a chance meeting with Johnny Marr resulted in the ex-Smith joining The Cribs in 2008. Work started in earnest on the band’s fourth album ‘Ignore The Ignorant’ and was released in September 2009. This became their first Top Ten album, garnered support from hitherto uncharted waters and saw the band extend their fanbase across the world and continued the band’s ever increasing upward trajectory.

Their most recent and 5th album ‘In the Belly of the Brazen Bull’ was released May 2012, “I just want every record to do better than the last one” says Ryan “so more and more people get to hear us and hopefully understand us, that’s always the main goal with our records, for people to understand us.”

In March this year the band released a Best Of… compilation album ‘Payola’ to mark their ten year anniversary. Released by Wichita Records it features a new song ‘Leather Jacket Love Song’.

Tickets go on sale at 10am Wednesday 22nd May and can be purchased via Ironworks.