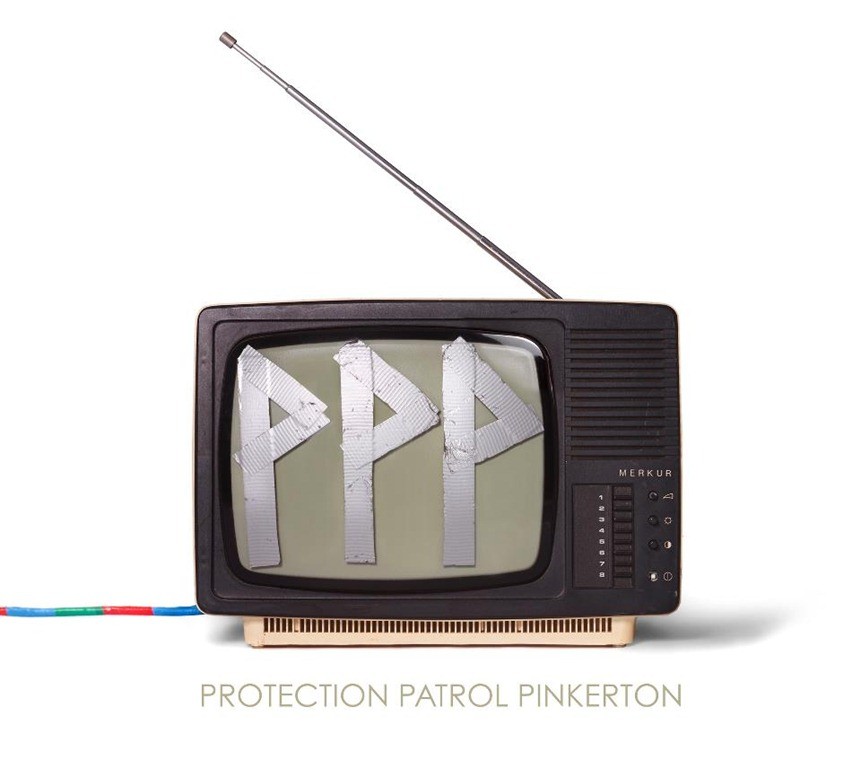 In the first of a short series of interviews we speak to some of the acts that are playing goNORTH 2013, first up is Protection Patrol Pinkerton. 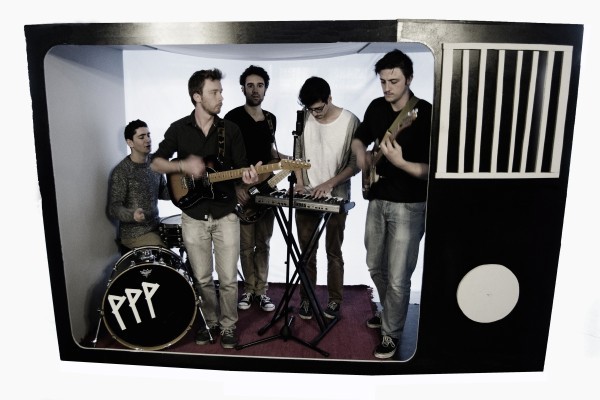 PPP is a five piece indie pop styled band from Ghent, Belgium. They consist of Jelle Denturck (vocals), Laurens Vansteelandt (guitar), Pieter-Willem Lauwers (guitar), Nils Tijtgat (bass) and Floris Kesteloot (drums). Their promotion promises “The sounding crackling guitars of The Strokes, the southern twist of Los Campesinos, the wink of Arctic Monkeys and the soul of Perfume Genius”.Quite a mix indeed, so were keen to have a chat…

Where did the band name come from?

Our band name found its origin when our lead singer Jelle was watching a Belgian quiz show called ‘De Canvas crack’ where question was posed about Alan Pinkerton. Alan founded one of the first ‘detective’ organisations called Pinkerton Protective Patrol. Add to this that at the time we had a very hard time agreeing on our band name – everybody turned down everybody else’s suggestions – and you can see why we picked a name so absurd and that everybody could settle for.

Can you tell us a bit about the band’s background?

The band has a common background, we’ve known each other for over 10 years now (we all went to school together) and all of a sudden we decided to play music together. Everybody had been playing in other bands but we’d never had a project together. We decided to play together and automatically new songs came pouring out, whilst having great fun. Having fun, playing music and drinking beer were the founding values of our band and things haven’t changed since then!

What do you think of the title “one of the most exciting bands in Belgium”?

‘One of the most exciting bands in Belgium’, what a title! Honestly, there is so much great music in our country at the moment that it would be very hard to agree on this. We’ve met wonderful people over the time and sympathise with many bands that play awesome tunes. Neverthless, we’re very happy and proud that people appreciate our music and have fun watching us play live. We’ve put a lot of effort in our first album and spreading our music right now is an awesome experience!

You guys are firmly in the “indie pop” bracket who do you consider your peers and inspirations in the genre?

Describing our peers is a hard thing, our taste in music is very diverse and everybody in the band has his own preferences. Bands we would define as being very inspirational range from The Strokes, Arctic Monkeys to bands as Perfume Genius, Tool and many more.

How are you feeling about coming across to Inverness?

Coming over to Inverness is something we’re eagerly looking forward to! It’ll be the first time we play across the pond and man are we ready It’s very interesting because here in Belgium there’s a certain buzz about our band, coming over and playing for an audience that doesn’t know us at all will prove a new challenge! Plus we’re always in for some adventure and we expect the trip will be.

What are the future plans for Protection Patrol Pinkerton ?

Our future plans are not clearly lined out, we have a lot of gigs coming up this summer all over Belgium. We’re hoping to find the time in between to write some new material, the idea of releasing a second album is very real. For spring 2014 we’re currently thinking about playing a tour in the Netherlands, we’ve played twice there and got amazing response!

Protection Patrol Pinkerton play Blackfriars at 10pm on the 6th of June and you can catch up with them on their Facebook page.

Read all our goNORTH 2013 news and follow us on twitter @invernessgig to keep up to date with the festival.