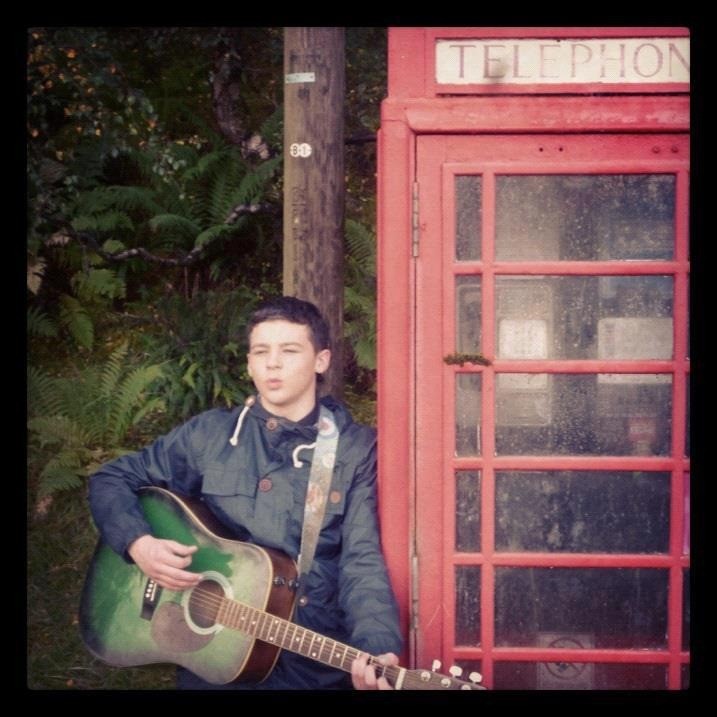 Steven Barclay has recently been selected to play on the Hit the Road tour (playing Ironworks, Inverness on the 7th of March), and so the time was good to catch a few words. 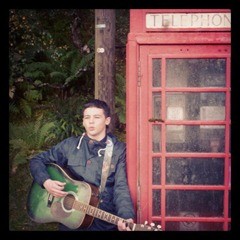 For those that have not heard you yet, can you describe your style?

I’m influenced mainly by the British pop scene of the 1990’s.

How did you get involved with Hit the Road?

The last time that Hit the Road visited Inverness, I stumbled across it on the Ironworks site and I tried to find a out a bit more about it so I checked out their website. It seemed like a great opportunity for young talent so I fired in an application and sent them some of my demos, then several months later I received an email letting me know that I had been selected for this years tour.

What do you think of the other acts (Cats in Capes and False Impressionists) that are on the bill?

I checked them out a couple of weeks ago on the internet. They sound cool and I’m looking forward to meeting them and seeing how they perform live.

Playing Belladrum in 2012 must have been a great opportunity, what has been your favourite gig (s) since then?

Every gig is great and I’m always learning something new every time I perform. I played a set at the New Market in Thurso back in November, that was a fantastic night! They’re really into their music up there and the crowd was excellent. I always love playing in the pubs around Inverness too. The new upstairs section in The Eagle has great potential, it’s always cool playing there.

What are your plans regarding your solo act?

I’m always writing new songs and looking for gigs. It’d be mega to have the young team in Inverness pointing and saying “that’s the lad who played the Hit the Road tour and other great gigs” by the end of the year haha. But I’m just going with the flow at the moment, seeing what comes my way and I’m always keen to play any gig on offer.

You have also recently started playing in the The Stellars, can you tell us about them and how you got involved?

Myself and Darren joked about starting the next British music revolution for years but never ever got round to starting a band. Then I met Tom and he said he’d be interested in playing the drums for me so we started looking for other musicians. When we first met Jonny, he just spoke about Oasis for about 20 minutes so straight away I thought “you’re in the band” haha. Then the idea of getting Darren in as the frontman seemed obvious. Then we could finally search for the goal we used to joke about as kids.

You can find out more about Hit  the Road and keep track of Steven Barclay and the Stellars.