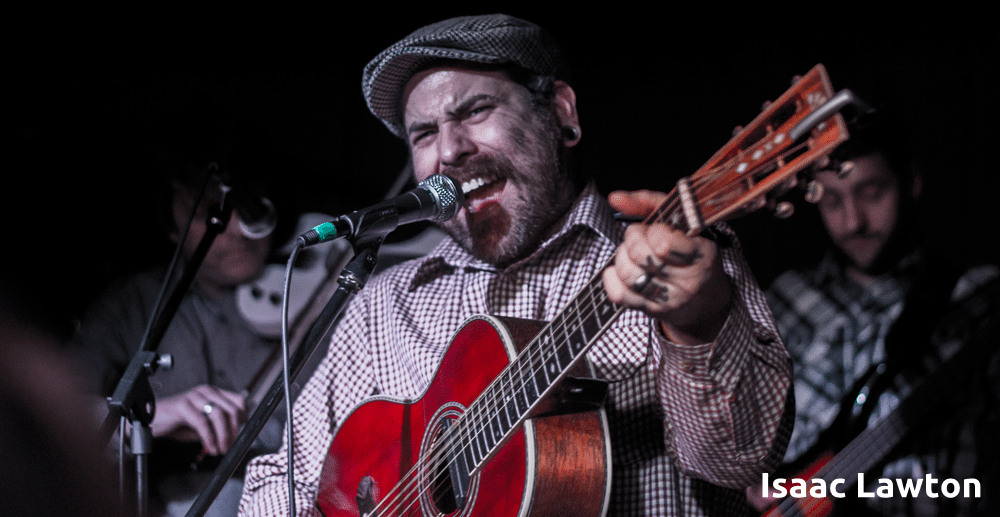 A review of Searching For Donkeys, Furry Vengeance, Phantom Riffage and the Whisky River Band playing The Eagle, Inverness on Saturday 2nd of February.

One of Inverness’ newest venues upstairs at The Eagle seems to be growing from strength to strength and a full house was in attendance for a night featuring a strong array of local , and not so local, acts. 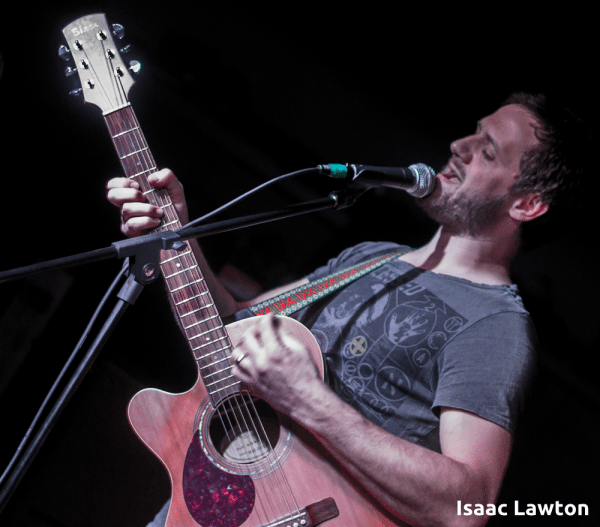 A solid opening slot by Searching for Donkeys indicated a band with talent and the ability to write a decent tune, their indie-by-numbers was reminiscent of early nineties bands such as the Long Pigs and they went down well with the increasingly busy venue.

Barry Mackay’s latest venture Furry Vengeance were up next, Ryan Golder opened with that song ‘Forever Criminal’ and by now it would seem that most of Inverness is familiar with the words. It is undeniably a great song and one that I personally won’t tire of hearing anytime soon. Then on to the set proper, anyone familiar with Barry’s partnership with Ryan will know most of the songs, however the addition of bass, electric guitar and drums gave them a meaner edge with an energized Barry positively barking out the lyrics. The fuller sound didn’t detract from his indie sensibilities but gave them an additional boot up the arse which sounded great. He said earlier that he knows what he likes and he’s sticking to it and all credit to him for it, a good slot from a band showing plenty of early promise.

I should mention now that there were a few sound issues earlier on in the set, however the sound engineers at the Eagle did a great job and succeeded at sorting these glitches out very quickly. They’re a real credit to the venue and they appear to genuinely care that the artists on stage sound their best. 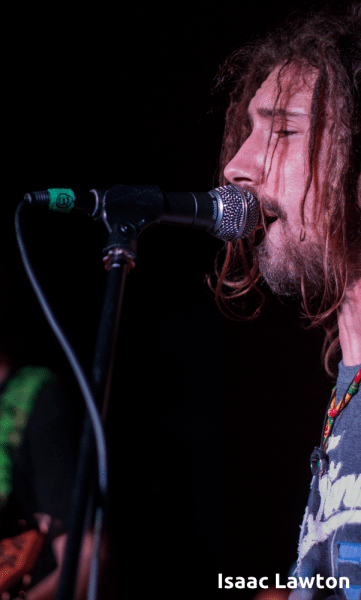 Phanton Riffage came next and were a marked contrast to the previous (and following!) act. The trio from Perth are a force to be reckoned with and soon had a group of punters pogoing down the front. Apparently The Whisky River Band had requested that they were added to the bill, which was a brave choice as they could very nearly have upstaged the main act. What they didn’t mention was that it was their first gig in around 6 years; if there was any rustiness from such a long time away it really wasn’t in evidence. Difficult to pin them down to any particular style, so it’s probably best to use their own description from their MySpace page: “A speeding bad ass truck, ripping through a wall of psychedelic blues”. 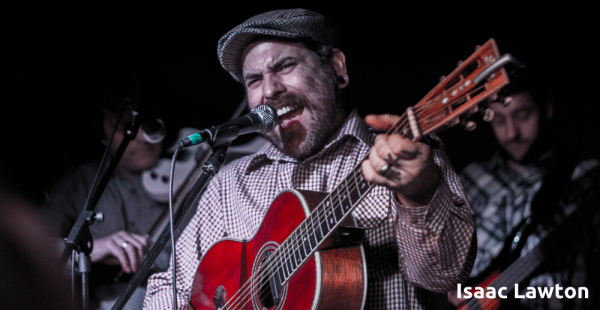 Our final act was of course The Whisky River Band, they have a justifiably loyal following and a poor performance is not something you get when this lot are on stage. A guest appearance  from STV’s Nicola McAlley (taking over vocals from Megan Blyth as she had done late last year) was a pleasant surprise. Her powerful backing vocals on ‘Back Towards the Truth’ complimented lead singer Kris Douglas’ growl perfectly. I was told it as much a surprise to her as it was to us and she only found out she was going on when they started their set.

I’m not used to seeing them in smaller pub venues (last two times were the Ironworks and Belladrum) and it’s good see that regardless of the stage they can still put on a great show. Kris said it had been a while since they’d played such a small venue and that it was good to play a hot and sweaty pub gig again. A storming set with a couple of new songs thrown in the mix finished off the evening on a high. Album number two is on its way and if tonight’s performance was anything to go by, it should be a belter.

An evening of good, honest, hard working Rock ‘n’ Roll and a great way to spend a Saturday night. The cynics amongst you might wonder at the plethora of daft band-names but that really shouldn’t put you off going to see any of them in the future.