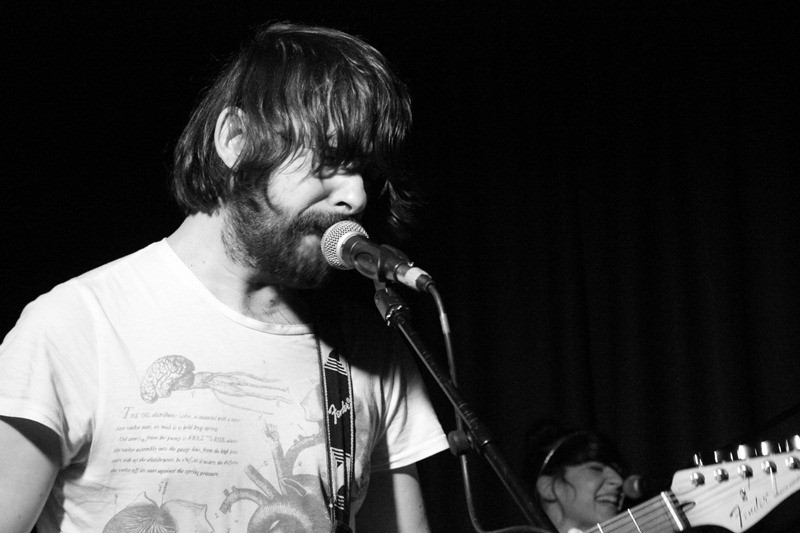 A review of the Netsounds Takeover with Garden of Elks and Little Mill of Happiness at Mad Hatters, Inverness on the 31st of January, 2013.

Tonight’s opener’s were the Little Mill of Happiness. I’ll have to put my hand up here and confirm that they are one of my favourite local bands. It wasn’t just the intrigue of the Garden of Elks that brought me out tonight, but also to see what Little Mill were bring to the table in 2013. The set was straight into top gear with “Drug the Mule”, a song which was first debuted at Belladrum last year. This, to date, has been their most upbeat number, and certainly makes you take notice. 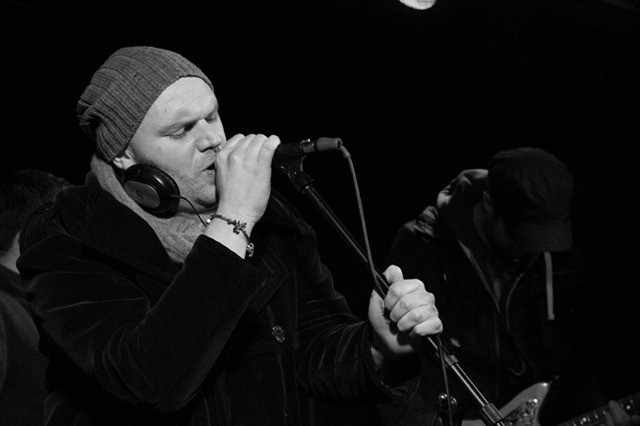 Dripping in new songs is the Little Mill way, and this has led to an ever increasing potential set list. Tonight was no exception with the introduction of a further two new songs, the first of which was “Around Weston’s Body”. So maybe it didn’t chug along quite as merrily as the opener, but it was solid in its delivery.The rather rousing “Hosanna” followed which must surely be a banker for their next EP. 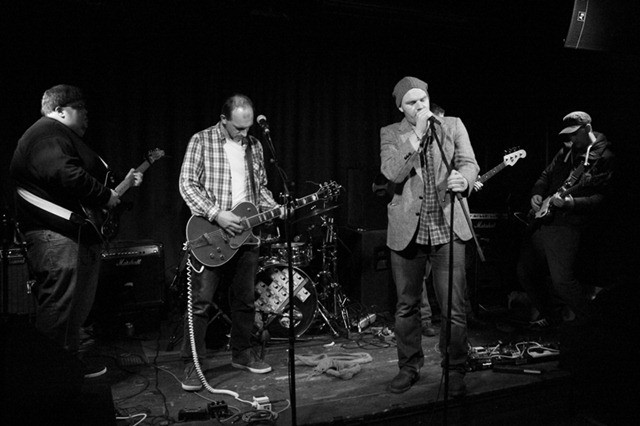 “Drying Out Wishbones” may be one of their older songs, but nonetheless it is damn effective, especially the ripping opening and the wall of sound it projects.”Leper’s Bell” is also a recent addition and shifts the mood once again. Mood is a word that could be used over and over again with Little Mill. Their furious finisher was their second new song of the night, “Butterfly Wing Portraits”. Delicate in name but devastating in execution. It pretty much rolled out, ready to soar to new heights. Little Mill never disappoint and tonight was no exception. Layered guitars in abundance, a brooding Steve Obern, what more could you ask for? 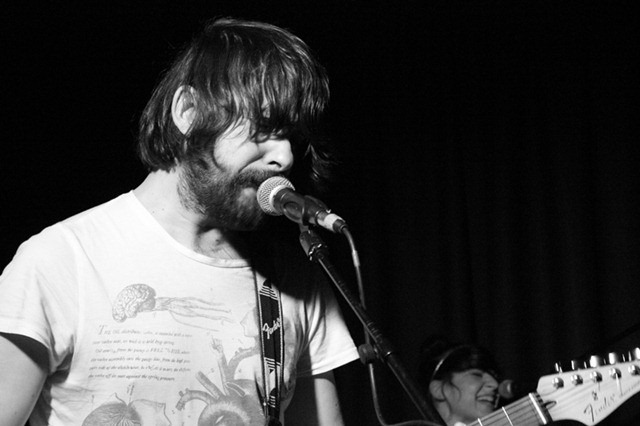 Garden of Elks were tonight’s headline, newcomers but with a measure of experience in the form of Bronto Skylift’s Niall, Ryan of Glasgow’s No Island and thrashing out on drums, Kirsten. Side projects can be a bit of fun, but this is serious, really damn serious. Not many bands turn up with one song widely available and tell you that you don’t know their songs before asking you to move closer to the stage so that they can blow you away. Therein lies the story of Garden of Elks. They may have been a little late in arriving, the gig was delayed by just over half an hour, but they didn’t spare the horses when they arrived. Fast and incisive, they covered a set of agitated spiky moments with more than a degree of fastidiousness.

Kirsten’s backing vocal was never quite where she wanted it, amongst other matters, but that made very little difference to the effort and workout she gave. Kirsten’s energy, with that of Niall and Ryan was infectious, and gave a total delivery designed to make you sit up and take more than a little bit of notice. It has a touch of anger and a smidge of Stateside energy, rolled up into a ball of fury. I liked it, and so did a good few others. 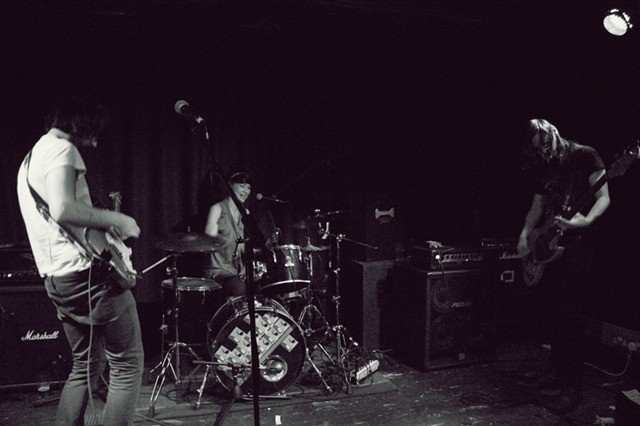 Netsounds raised the bar tonight. Just hope this is a taster for the year to come.