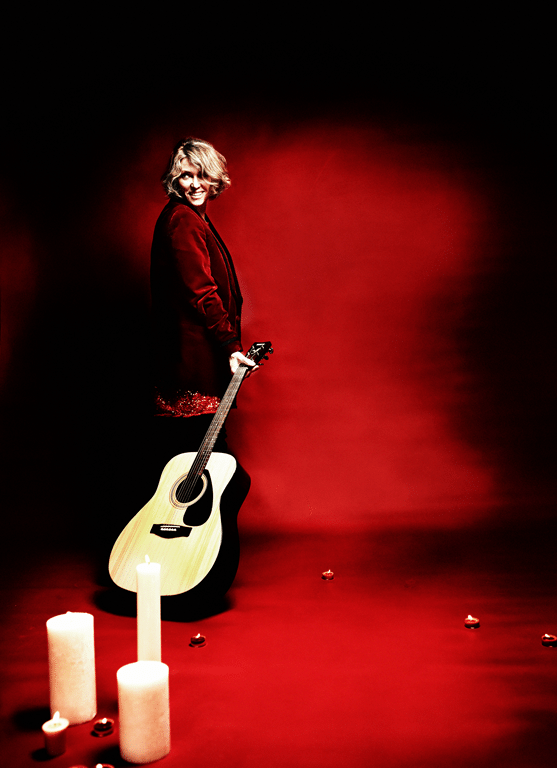 Cerys Matthews, Welsh Singer Songwriter, broadcaster, author and Music 6 DJ took time out from her preparations for her forthcoming tour to talk about the plans for her anticipated winter warming concerts. 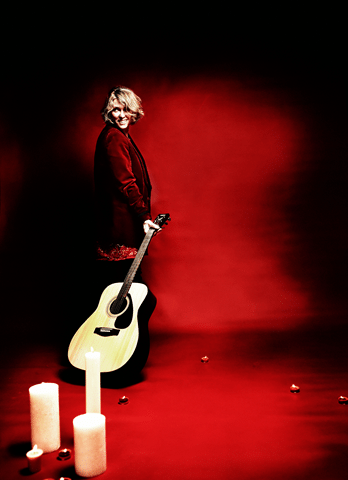 ‘Cerys by Candlelight’ will be her first solo tour in the UK having been singing professionally for over 20 years. The former Catatonia star explained that her preparations lay before her in the form of books, piles of books, she lists them off. A literal treasury of British poetry, Ernest Hemingway, Dylan Thomas, Burns, Irish song, Scottish song and a Blues song book. With a table groaning under the weight of such literary giants it was clear that the evening was going to have something for everyone. Cerys explains how she has been collecting music from all around the world ever since she first said I love music.

An impassioned wordsmith herself she expands on her vision for the evening. She wants to create an informal candle lit evening where we can absolutely revel in the art and power of brilliant phrasing, words, stories,  poetry and song, with an opportunity for the audience to get involved and sing together from a classic song book of Johnny Cash, Elvis, Patsy Cline along with heralded traditional Christmas songs that can be found on her current CD ‘Baby its Cold Outside’. This features classic Christmas songs with alternative musical arrangements and imaginative world music influences,  “Song sheets will be provided but no pressure “ she jests.

Christmas time has played a big part in Cerys Matthews musical career, namely her time served duet with Tom Jones  ‘Baby it’s Cold Outside’. She admits that Christmas is indeed a favourite time of year for her “It’s the one time of year where we can really take a deep breath and let the old year go and nurture hopes for new year”. A nostalgic Cerys talks of her love for tradition “A guilt free pint of stout in front of a roaring fire with lovely live music something that lends itself to winter night”.

2013 is hotting up for Cerys Matthews with Radio, TV and Womex, a world music expo that is being hosted in Cardiff. Just back from Womex in Greece as a part of the Welsh contingency she spoke profoundly about what  Wales had to offer on the world music scene. Womex 2013 aims to answer the question ‘What is Wales?’, a pertinent question that she wants to ask and answer through Womex next year.

On top of all that Cerys Matthews launches a new book through Penguin, described as a Sing-along book that is essentially a crazy book idea that has an easy to sing theme, featuring songs from all around the world accompanied by little anecdotes. Cerys enthused about this book as a treasury of favourite songs from around the world and across eras, crossing genres and cultural divides. The book will be an easy to follow celebration of song. Cerys sings a spirited version of one of her favourite nonsense songs “we have no bananas we have no bananas today“. She loves the old war songs that were sung with such honesty before political correctness. The book is going to be a treasure for all who love the history of song.

We can’t help but return to the subject of the festive season and asked what she’d like for Christmas. She playfully responded “Dear Santa, I would like a garden”. Living in the middle of London, this is the one thing she misses most! I hope you’re reading this Santa…

Cerys Matthews plays Ironworks Inverness on the 17th of December. Tickets are available via www.IronworksVenue.com