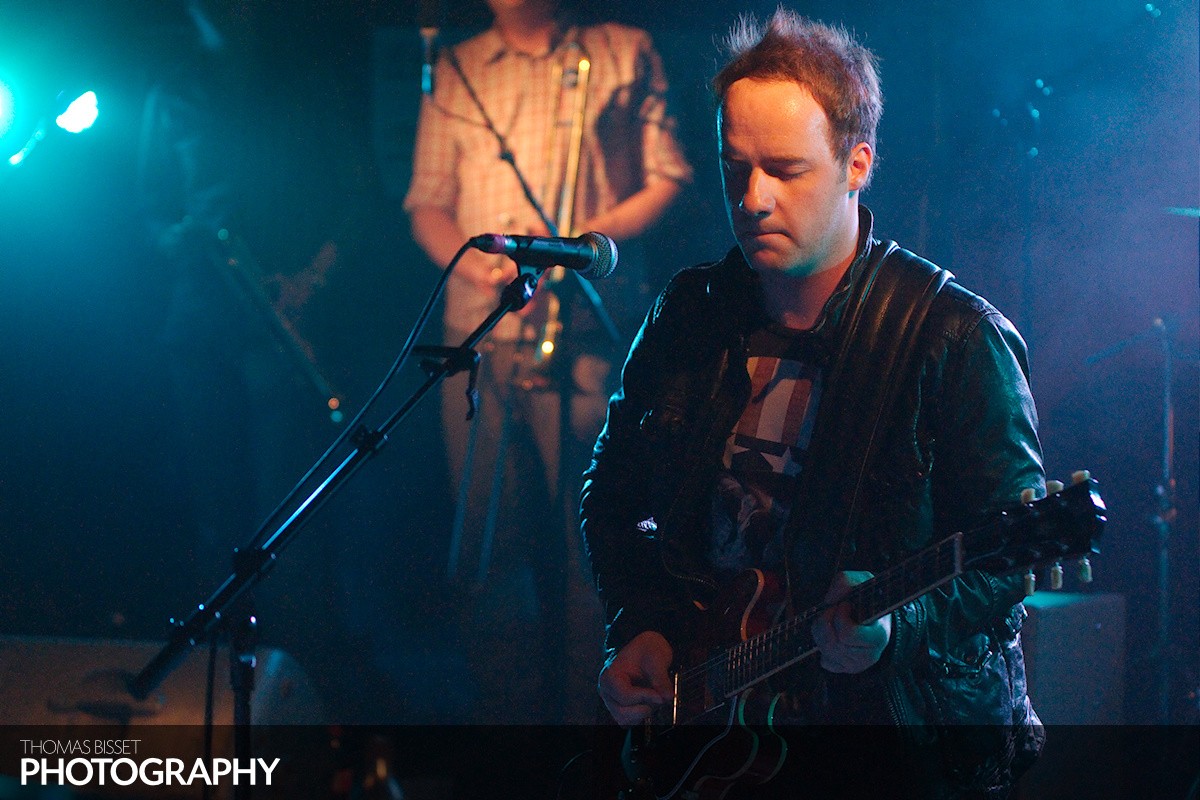 Steve Robertson from KOBI looks at how they spent 2012. 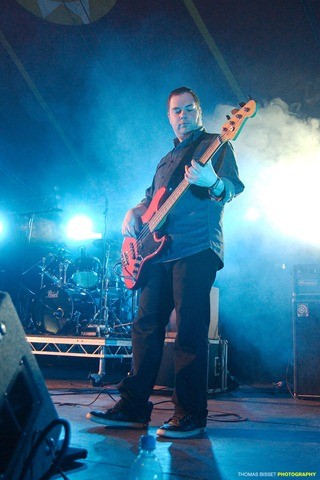 This is the first of a series of reviews from acts that we classed as “One’s to watch for 2012”. We asked each of the acts the same questions,  so let’s with the band we described as “Voyeuristic,Multifaceted,Challenging” we start with the easy questions….

It’s been a fun year and we will feel blessed by the experiences we’ve had this year, if someone had told us a year ago that we have been on the BBC alba coverage for Belladrum, play King Tuts in Glasgow twice and get a crack at the Clash Arena for Rockness I’m not sure we would have believed them. 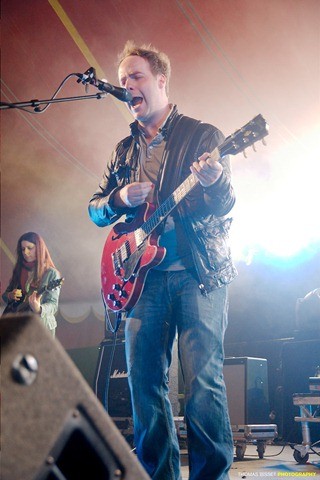 What was your favourite gig of the year?

Rockness was an amazing experience as we were the first act on any stage on the Sunday they were still opening the tent barriers to let people in when we started playing but by the end of our set we had a good sized and appreciative crowd, we also had a blast at the Ironworks Summer Showcase in August which was our first non-festival gig of the year in the Inverness area.

From established acts seeing Friendly Fires at Rockness and Newton Faulkner at Ironworks was very inspirational from emerging bands here is a wee list of a few that come to mind.

A publishing deal and a radio plugger but would be happy with some more guitar pedals! You can never get enough! (just ask our Gary in our band if you don’t believe us). 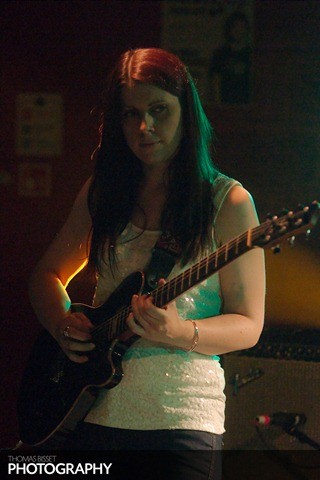 Next year we are focusing on writing and recording our debut album as we spent this year focusing on our live CV and opted to put out a stand-alone digital single.

We’ve recorded a single with Calum & Nick from CMPS at Bogbain Farm and had it mixed by Grammy award winner Steve Orchard in London, a press release with more info will come out in January with the single being available from late March.

You can see KOBI for the last time this year as they open for Glasvegas on the 5th of December (tickets, if available via www.IronworksVenue.com) . For updates check KOBI’s Facebook page.