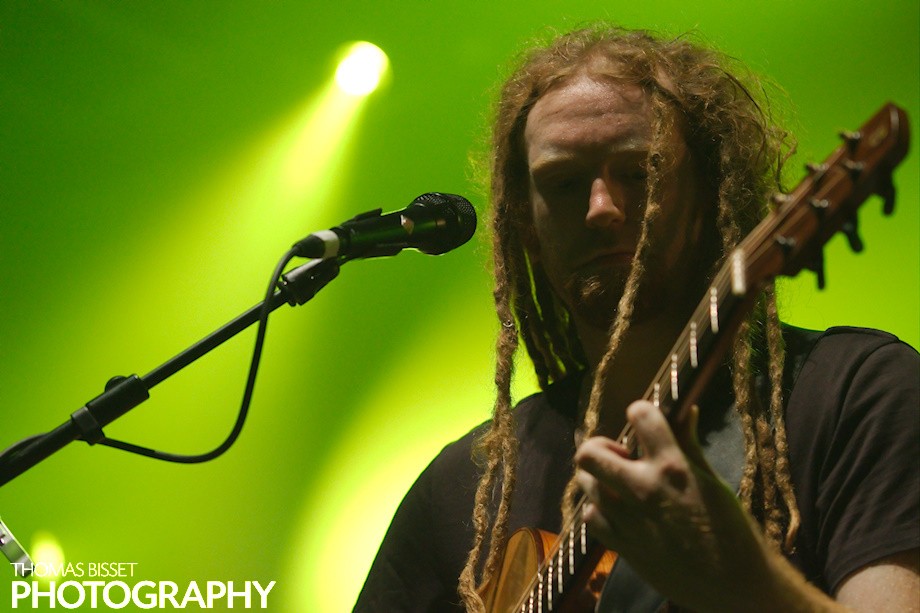 A review of Newton Faulkner, with support from Grace Savage and Colour the Atlas, at The Ironworks, Inverness on Thursday the Fourth of October. 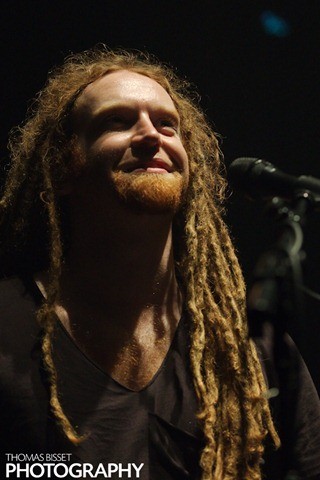 Newton Faulkner returned to a full house at the Ironworks on Thursday with an expectant crowd arriving early and in time to catch the two support acts. If you missed them thinking that Newton Faulkner would be the only one worth seeing then you missed two excellent bands. 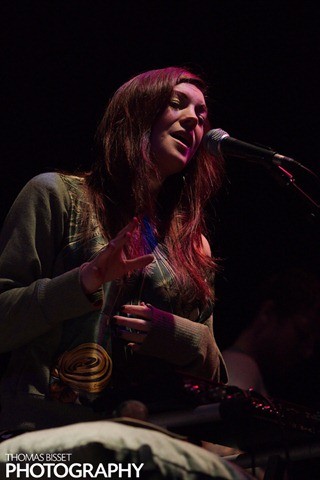 I arrived just in time to catch the latter half of Grace Savage’s set and in time to hear her elephant impression. I’m not sure that the Ironworks has ever had someone on stage trumpeting like Elephas Maximus before but it was pretty convincing… I guess you had to be there! As well as an accomplished Elephant impressionist Grace Savage is also the 2012 UK Human Beat Box champion and incorporates her beats into an acoustic pop arrangement that worked surprisingly well. 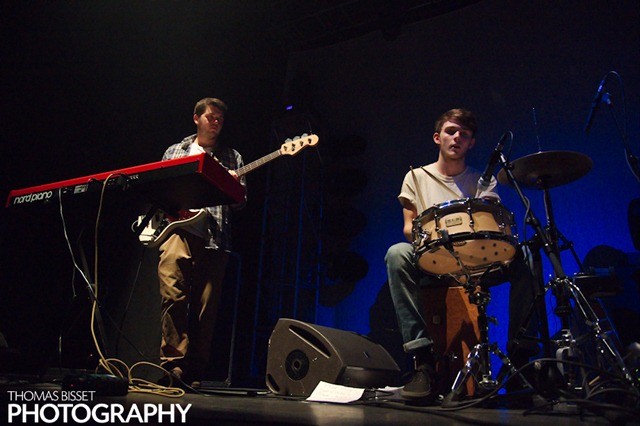 Colour The Atlas ,previously known as The Jess Hall Band,  were on next and any thoughts that their apparent youth would mean a less than impressive set were quickly dispelled. Singer Jess Hall might still be in her teens but sings with the power and passion of someone ten years older. Their earnest yet anthemic tunes went down well with an appreciative Ironworks audience. They have an EP out late this month on Ugly Truth Records and I’d strongly recommend checking it out.

Someone mentioned to me last night that Newton Faulkner always gets people out and he wasn’t wrong. Its always nice to see a full house for any act especially when the majority seemed to make it in time to get in to see the oft-forgotten support acts. Indeed when Newton ambled on to stage, everyone was nicely warmed up, so much so they had to open the fire doors to let a bit of cool air in! He quickly launched into ‘I need Something’, followed by a brief flamenco version of the same which he claimed ,with tongue firmly in cheek, would become part of a planned concept album. 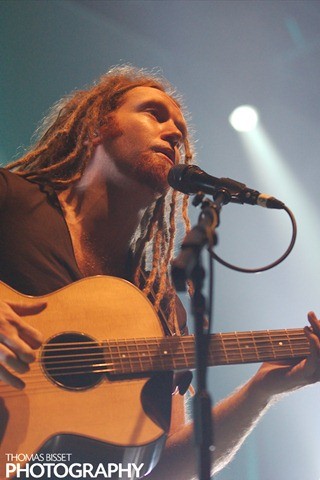 His easy going nature coupled with anecdotes about the inspiration behind some of the songs kept things interesting, none of it felt forced and his stories were usually very funny at times feeling more like a stand up gig. He likes his cover versions and we were treated to the obligatory, and in my opinion superior, cover of ‘Teardrop’ by Massive Attack, a sublime cover of ‘Payphone’ by Maroon 5 and a belting version of Stevie Wonder’s ‘Superstitious’ which despite it being just him and a guitar, still had enough verve and soul to give the original a run for its money.

His rapport with his audience is impressive and along with audience participation during ‘Clouds’ we were treated to an impromptu blast of Happy Birthday to one fan, he treats any banter and heckling with good humour and responded to an offer of her first born child from one over-keen lady with ‘Only if it’s going to be old enough to be useful… does he play drums?’ The only  down side, to the evening,  was the group of people who insisted on talking at the top of their voices through most of the evening. Why pay money to go to a concert if you’re not going to pay any attention to the artist on stage? It’s bloody rude. A feeling that was shared by some, with one fed up audience member eventually demanding that they ‘…just shut the fuck up’. Fortunately they listened!

All in all a faultless set, all the hits were in evidence and while he’s obviously a hugely talented guitarist he refrains from showboating and proves that to be good doesn’t always require flamboyant flourishes. Of course there was the ubiquitous slapping and tapping of the guitar but this added rather than detracted from the musicianship.