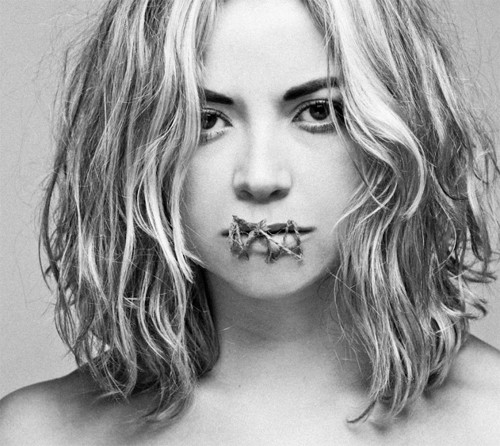 Charlotte Church’s angelic voice will grace Inverness on the 20th October at Bogbain Farm part of her comeback tour along with two other Scottish dates in Glasgow and Edinburgh. 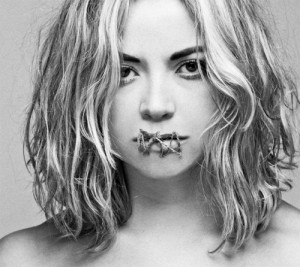 The Bogbain website announced:
“She’s sung for the Pope, the old English granny that wears a crown, and the president that “did not have sexual relations with that woman, Ms Lewinski.” However, her career highlight will obviously be performing at Bogbain.”

The Tabloid queen who won adoration in the hearts of everyone with her opera roots which saw her perform to the likes of the Queen, Church then reinvented herself as a pop sensation which saw her soar into the charts with hits such as “Crazy Chick”.

But after five years she’s back and ditched the pop star antics for a more serious tone, using her divorce from football player Gavin Henson and her relationship with  the press, to write new album “Back to Scratch”. Church has definitely poured her heartache into this album which is a must for anyone in the same boat.

So check out the Welsh singer at Bogbain Barn, £15 from www.bogbainfarm.com