Review of Bombskare at Mad Hatters (Hootananny), Inverness on the 20th of January 2012

For Bombskare it was the first gig of the year for highly acclaimed SKA band and winners of the best punk recording from SNMA last year (still trying to figure that out).

A slight delay to starting due to weather difficulties did not dampen the spirits of the busiest crowd we had seen in Mad Hatters for some time. A more than receptive crowd with plenty of appreciation and skanking (on and off the stage) throughout the set. 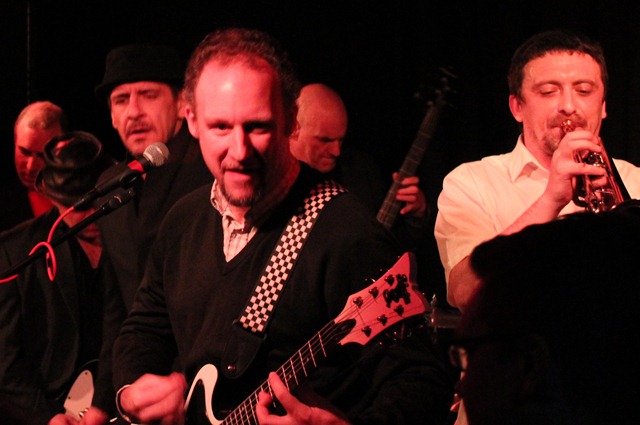 The 9 piece band (hope we didn’t miss one lol) squeezed on to the stage, although there was no effect on the energy of the band, indeed it anything it made it feel more concentrated, more vital and more fun. Following a brief, but very well received, sound-check , Andy declared “Let the shenanigans begin!”. 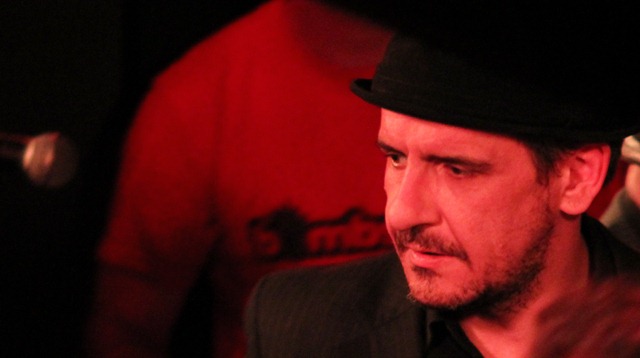 A 90 minute full on set saw glimpses of material from their new album whilst also interjecting covers ranging from ‘Inspector Gadget’ to ‘Walk like an Egyptian’. Retaining the fun but never compromising kudos.

Indeed, this highlighted the skill of the band in combining a professionalism, a general tightness in the band with a real sense of the set being an organic, evolving and creative experience. In summary: fun. 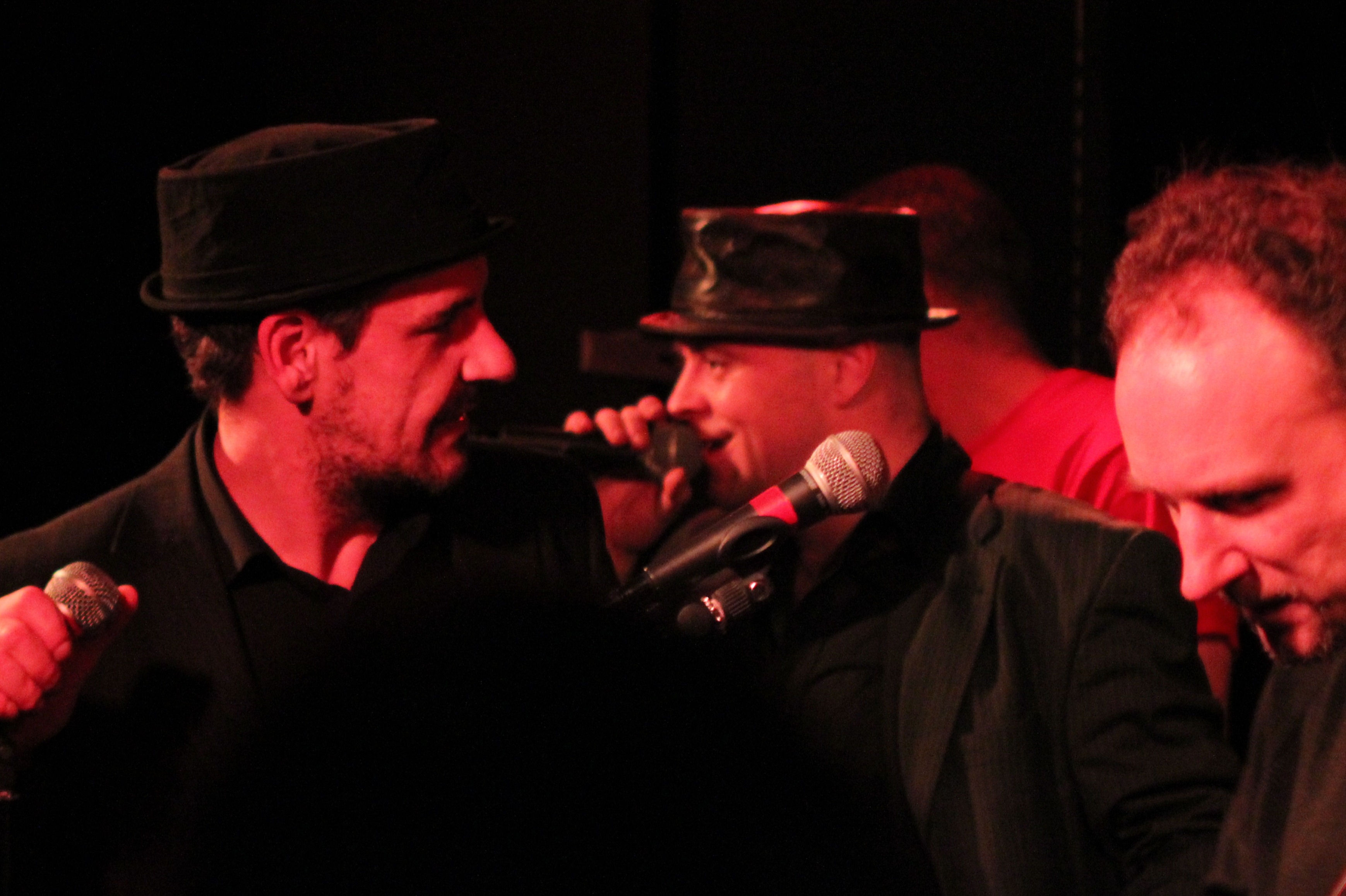 The gig as a whole was knackering with a combination of dancing (or at least knowing nods), smiling and applauding, a great mix.

The last word really needs to go to the band who posted on their facebook page, the morning after the gig; “What a thumping way to kick off the year – we love you Inverness!”