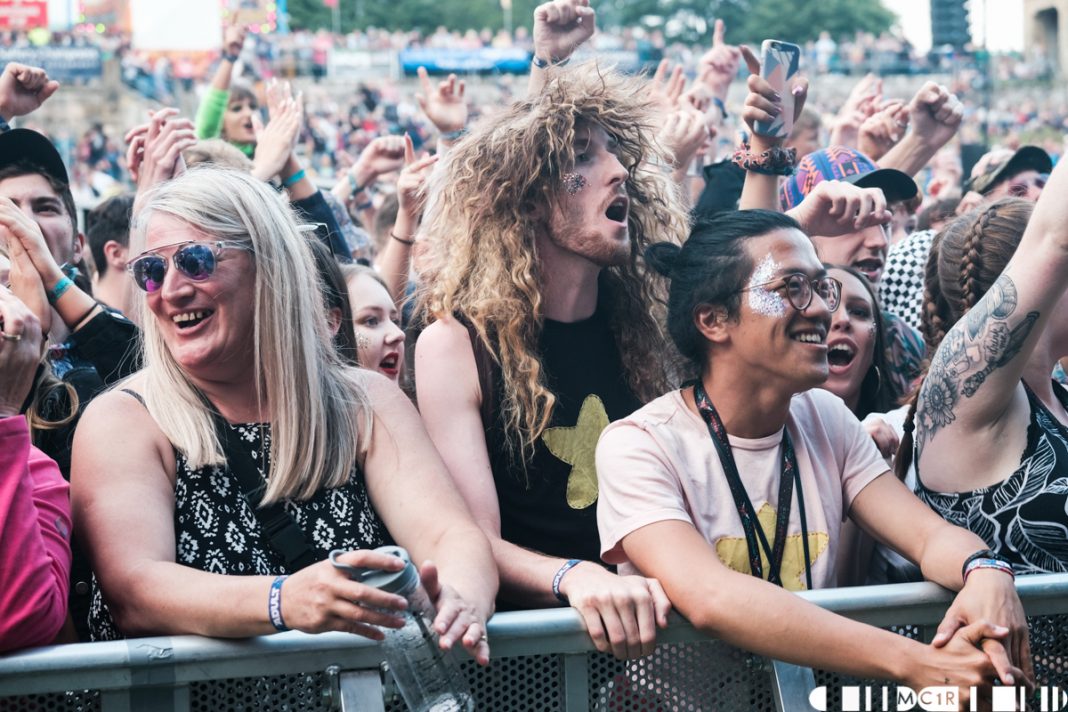 What is your role in iGigs at Belladrum? I’m a writer who acts as a back up photographer in the far flung corners of the festival

What do you most enjoy about covering Belladrum? There is no single answer to this. As a festival it has a mix of acts from the present day and yesteryear. It has an ability to pick under the radar bands and a few surprises along the way. It has little corners with their own particular character. The festival also gives a stage for so many local acts which gives them an audience they don’t always get when playing local venues. But it’s about more than just music. There is a real sense of community and attachment to this festival for many. It is more than just another festival. There is that overwhelming feeling every year when you arrive that you have never been away. I remember when my sister got married in 2015 at Belladrum, my father commenting that he had never seen so many happy people in one place. That sort of sums it up.

Tell us a bit about your Belladrum playlist I’m not one for playlists so buy the bands’ records and cds. I’m sure your purchase will give them more than 0.0001p. Anyway, now that I’ve got that off my chest and put a playlist together, you have to catch Hamish Hawk with his quirky but catchy tunes. How can you not like ‘The Mauritian Badminton Doubles Champion, 1973’? The Lottery Winners have produced some really warm festival friendly numbers and are on my list. Is there more to Sam Ryder than his Eurovision banger? We’ll find out soon. Callum Beattie is a young man who gets a crowd going and I expect nothing less from him. Dadi Freyr could be the big Belladrum find this year. Just saying. I could mention more but have a listen to the playlist. And those local acts I mentioned earlier? Seek out The Whiskys, The Dihydro, Lucille, Ashley and the Cosmonauts, Toby Michaels, Katie Gregson-Macleod and Chancers. And there are more. So many more.