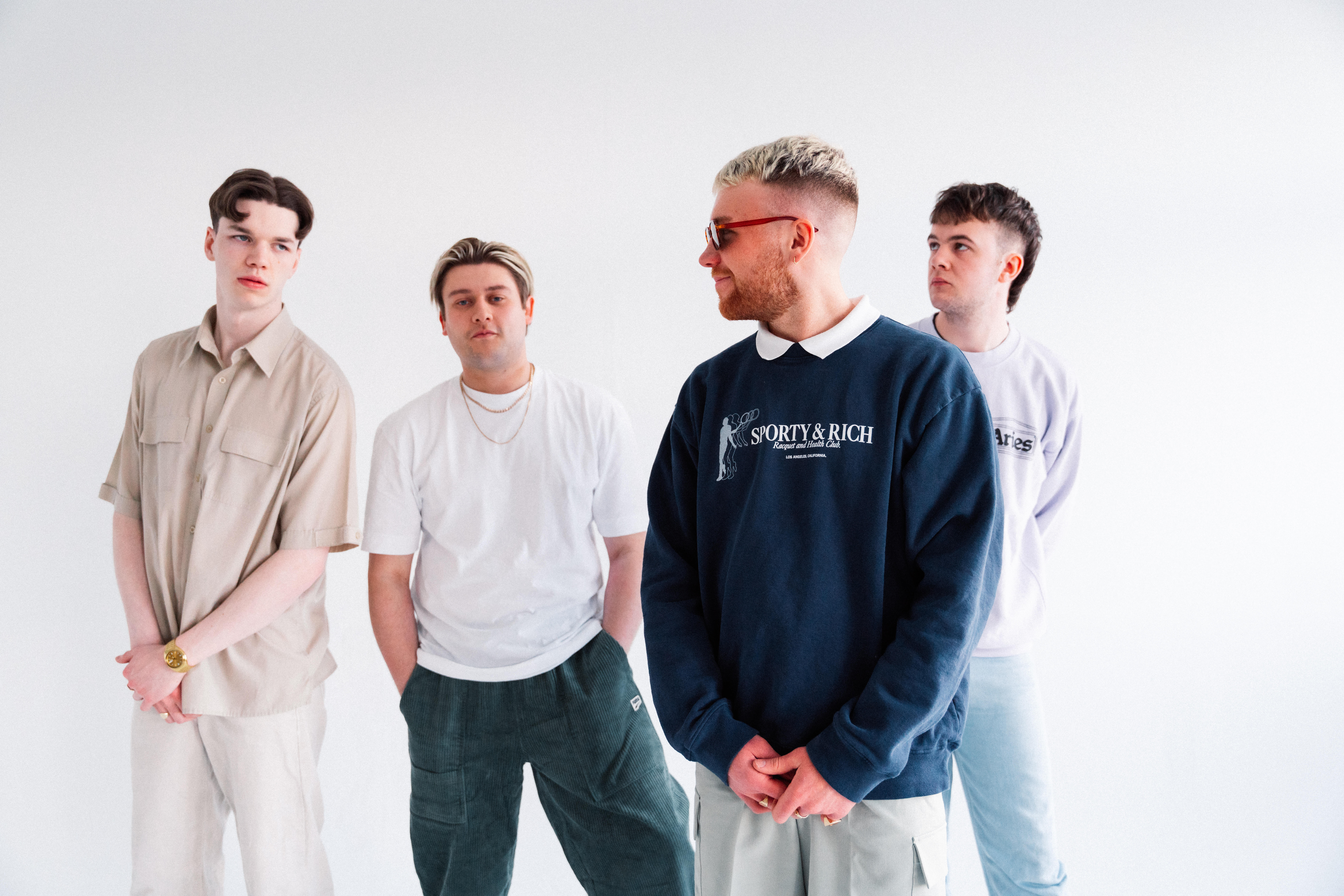 We catch up with The Roov ahead of their performance at Belladrum 2022.

The Roov are an unbelievable live band providing fantastic… fuck

Great to be back in the saddle. We kept our finger on the trigger over lockdown so we have a bunch of new songs locked and loaded. Belladrum feels like it’s gonna be a great way to giddy up and take the reigns again!

Given the myths and legends theme of Belladrum 2022, can you tell us a myth or legend of The Roov?

We were all born with sunglasses on. Scientists were left baffled

We would none other than  Mr Jesus H. Christ (Superstar) and at the big man himself’s request, we would sing ‘You Can Get it If You Really Want it’ by Jimmy Cliff.

We have a few extra pairs of helping hands on stage this year, we usually play as a 4 piece but we thought we might get more free beer if we have more band members. So theres 6 of us. 7 if the caterers ask. We’ve been polishing new stuff and sprucing up old stuff, we’re very excited to share it with the main stage crowd!

Workin on U, Nevada, Big House (new one, coming soon), and of course, I Can See Clearly Now the Rain has Gone by Johnny Nash

Neither, they would start kissing instead.

Our good friends from Magic Box in Dundee, freakishly talented musicians and all round lovely guys.

If he is, he sure is good at hiding.

20 Unicorn sized Nessies. I can’t reveal my fighting strategy on here though, for obvious reasons

The Catman of Greenock

You can see The Roov at Belladrum 2022, performing at the Garden (main) Stage – Friday at 12.55pm. All things Belladrum can be found on our Belladrum Festival Page.