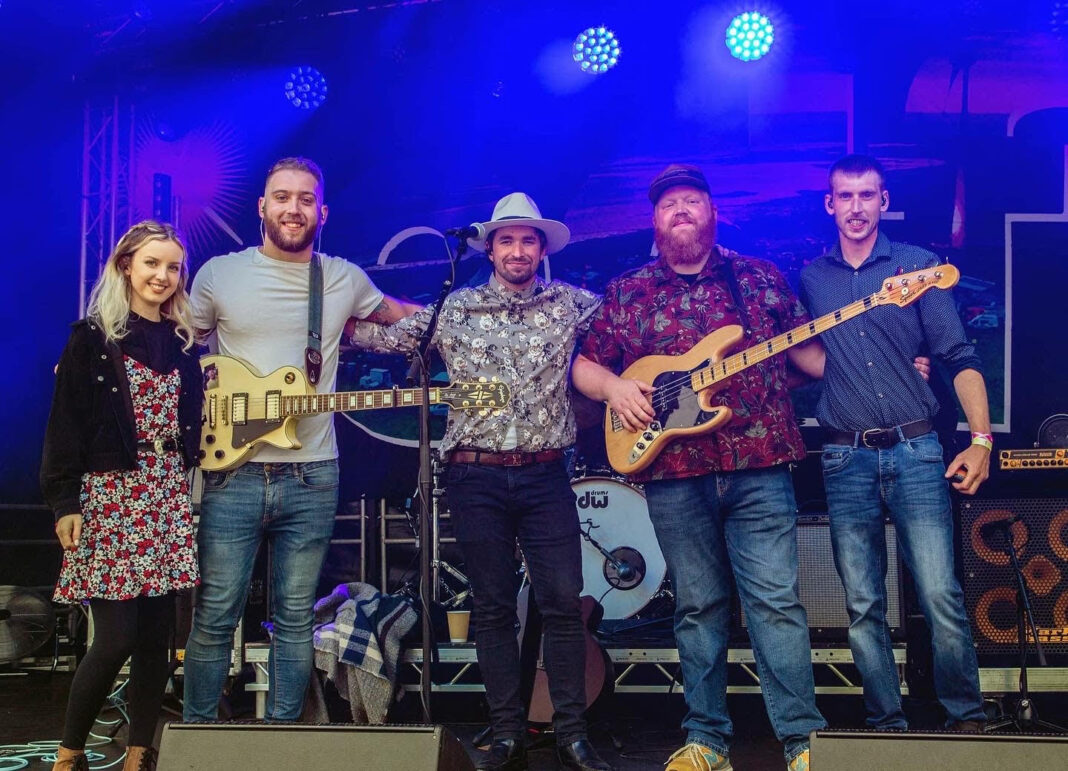 We catch up with Gordon James and the Power, ahead of their performance at Belladrum 2022.

We appreciate it even more

Relaxing and enjoying the moment

Darkness, Gravitate, Pick yourself up and our cover would be If I go, I’m goin’ by Gregory Alan Isakov

The Kraken on Keys. The Grey man of Ben Macdhui on tenor sax. Man bear pig on guitars. The nuckelavee on the Hurdy Gurdy. MMCC at the Liberum dolor vulgares tempus on XXX/VIII/MMXXII

You can see Gordon James and the Power, performing on the Free Folk Stage on Saturday night at Belladrum 2022. All things Belladrum can be found on our Belladrum Festival Page.