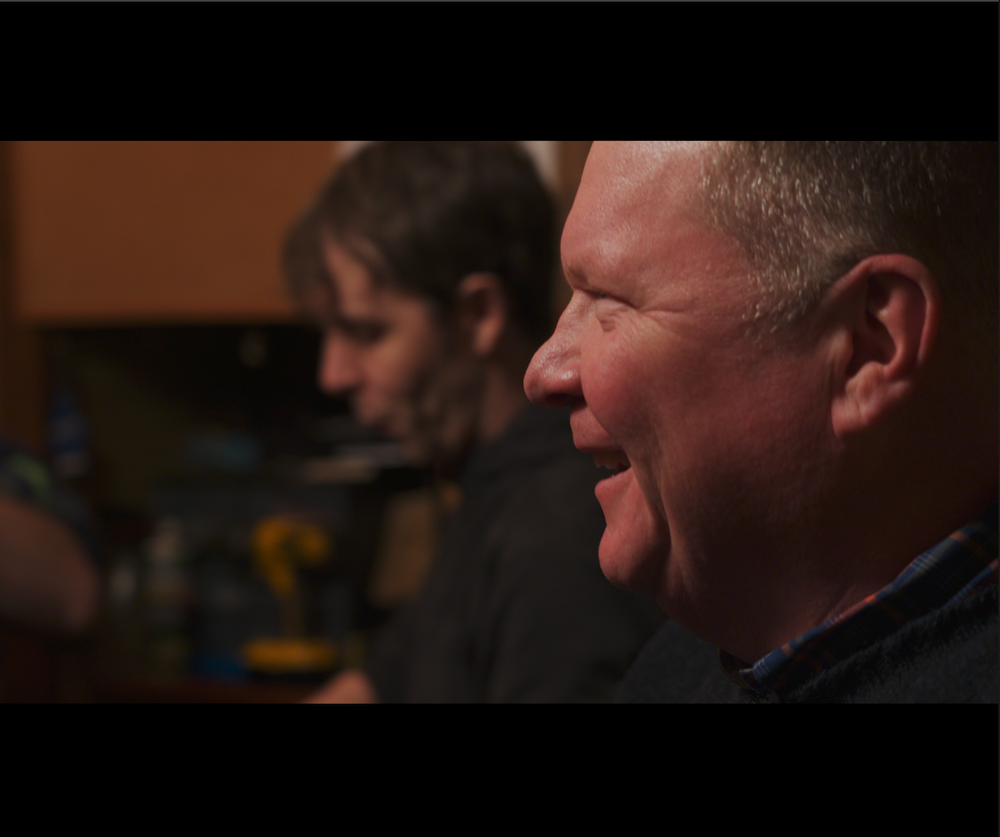 We catch up with Mark Allen ahead of his performance at Belladrum 2022.

Following a tip from Belladrum legend Rob Ellen we were fortunate enough to catch up with the multi-talented Mark Allen, who currently hails from East Nashville. A modern day troubadour, he has been dubbed The Alchemist due to his ability to his impressive ability to transform experiences into music combining this with a love of travelling.

Harmonic groovy alchemy having the musical conversation with shared emotions

How does it feel? It is the feeling of breathing after holding your breath for 2 years.

Once upon a time in the sultry swamplands of the deep south covered in green Kudzu, 3 hearty troubadours ventured into the swamplands in search of the mystical aqua vitae (water of life). They came upon an old man with a long gray beard sitting next to an old pot still.

As the pot still steamed He asked,“Why are you here? We said, “To find the water of life!” He said, “Take a sip of this and hold on!” All took a sip then suddenly all three started speaking and singing together in harmony… Rainbows started coming out of their mouths as they sang. They were amazed… and so the legend of Ash&Mark&Joe began…

Preparation is to do what we do: Gig, write music, gig, record, gig, perform. Lather, rinse, repeat.

Nessie- shehas beaten the odds –and survived– since the beginning of time.

No question it would be Frank Sinatra, Dean Martin, and Sammy Davis Jr.

Of course she is. Next question.

Unicorn the size of Nessie. Same answer as before… ;)
Nessie has beaten the odds –and survived– since the beginning of time.

Band Name: SLIPPERY WHEN WET
Nessie – Our beloved sea monster of the Loch. Nessie would play the instrument you never see,
or the one that never gets any credit…. Steel Guitar
Neptune – the god of freshwater and the sea in Roman religion. Fiddle
Nemo, Captain Nemo- (Jules Verne’s Captain Nemo, the megalomaniacal captain of the
submarine Nautilus) Lead guitar
Narwhal – And the unicorn of the Sea,

You can see Mark Allen at Belladrum 2022, performin on the Saturday, July 30th at 3 pm, The Trailer Trash Potting Stage. All things Belladrum can be found on our Belladrum Festival Page.