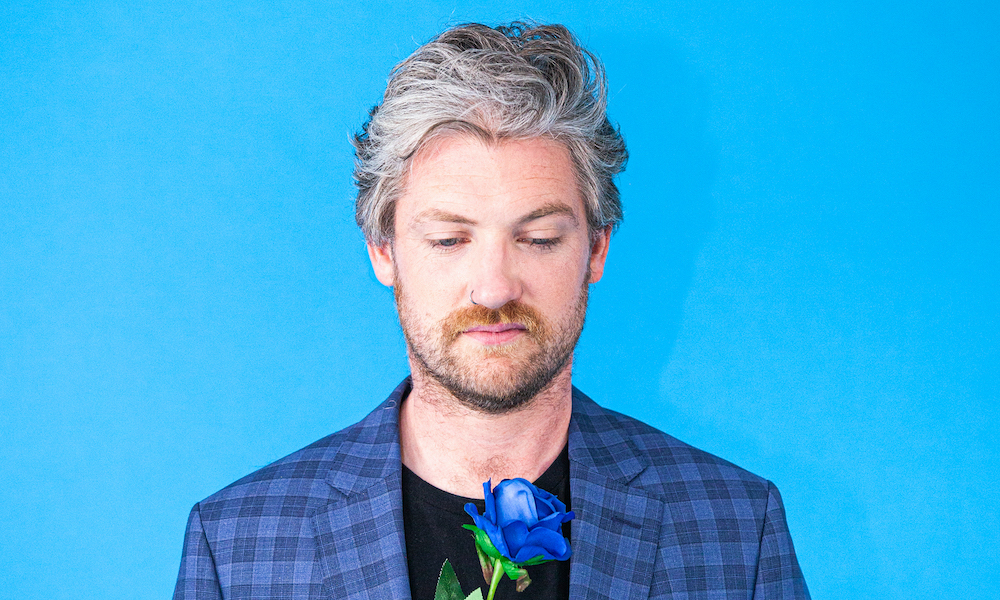 James Mackenzie to play Tooth and Claw in May.

The 21st May sees the welcome return of Inverness’s James Mackenzie to the Highland capital with a gig at the Tooth and Claw. Rock Singer/Songwriter James has found himself a home in Nürnberg, Germany where he released his debut album “The Honeymoon”.

His writing style tugs at the heart strings and draws you in thanks to the achingly honest and raw lyrics wrapped in catchy melodies. Performing solo, he captures the attention of listeners throughout the show with his magnetic stage presence and the intensity and passion of Glen Hansard (The Frames), while with his band, James unlocks the rockier elements of debut album “The Honeymoon”, leaving crowds breathless and exhilarated.

New music is on the way with ‘Until Forever’, which sees him work again with long time collaborator Christopher Gorman, due for release on the 6th of May.

What they say about James:

“In a time where the world needs as much love as possible, James Mackenzie’s songwriting feels like a reassuring shoulder to cry on.” – MoggBlog.com

But don’t just take their word for it, catch James at the Tooth and Claw on 21st May or maybe the other dates on his whistlestop tour of Scotland including Edinburgh and Thurso.

Tickets can be found at jamesmackenziemusic.co.uk/tour

Like what we do? Then please consider, buying us a coffee.

Lucille gets ready to ‘Rise’ – Interview