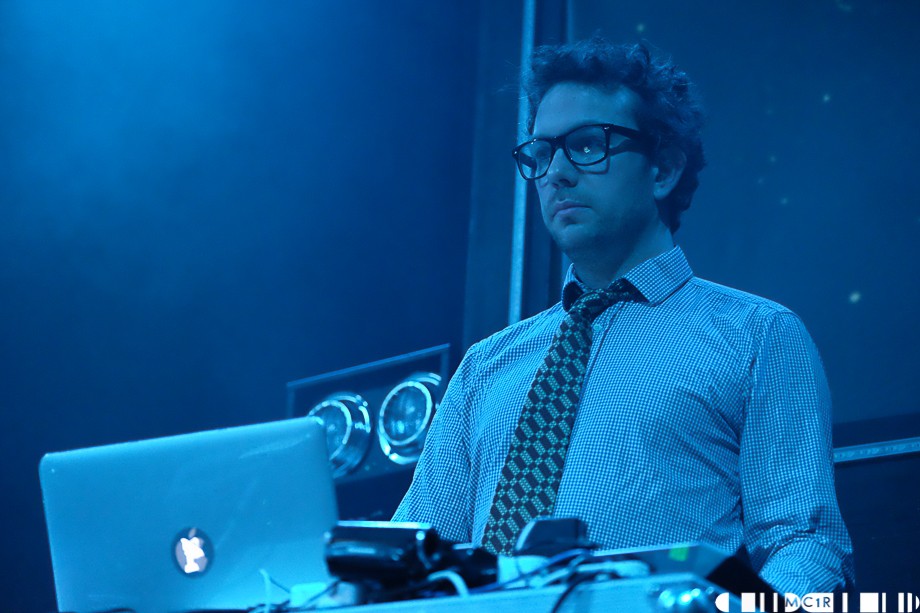 PUBLIC SERVICE BROADCASTING, who released their acclaimed fourth album Bright Magic on Play It Again Sam in September 2021, have announced details of a UK tour this October. Highland fans of the band will be pleased to know that a date at the Ironworks has been confirmed for the 6th of October. The band have played up North a number of times in the past and it’s gratifying to see Inverness feature on one of only two Scottish dates for this tour. The other being the arguably more salubrious environs (no offence Ironworks team!) of the Usher Hall in Edinburgh.

The band’s previous tour in support of Bright Magic culminated in a sold-out show at London’s Brixton Academy, and we’re told that the band are delighted to be back out on the road with another run of shows.

The tour runs as follows:

Tickets for the shows go on sale at 10am on 31st March.

“this is a fine, fine album which cements PSB’s reputation as a vital act right at the top of their game”– Clash 9/10

“Easily PSB’s most ambitious, leftfield and majestic work to date. This glorious creative peak – their magnum opus – is going to be a hard one to top” – Electronic Sound

“Bright Magic flourishes at its most calm and erupts at its most fervent, lending itself neatly to a state of anxious tension, sonically chronicling the faded walk back from the club, when dawn and dusk blur into irrelevance” – DIY: 4/5

Texas to say ‘Hi’ to Inverness