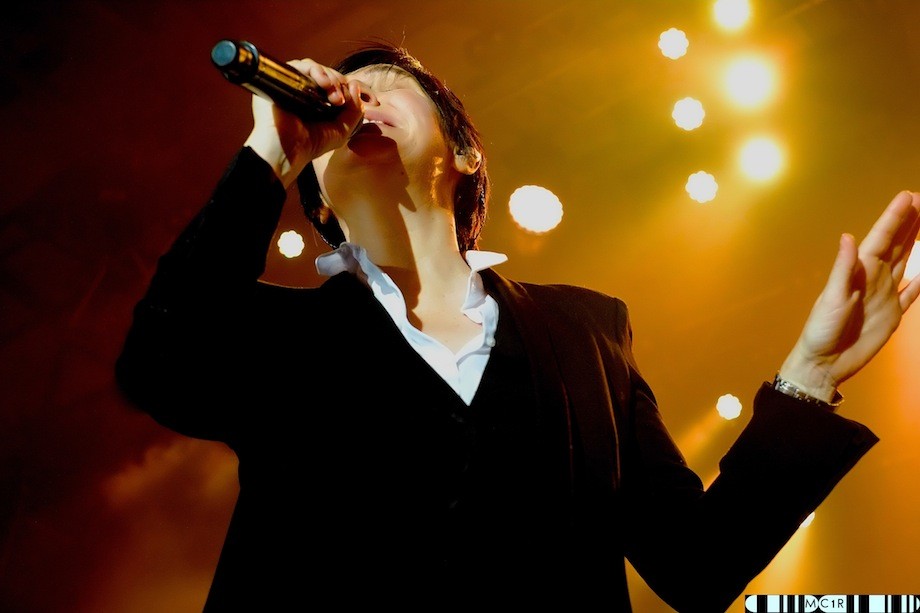 Formed in 1986 and named after the Wim Wenders movie Paris, Texas, the band have an impressive career with 10 albums, over 40 million records sold (when records were a thing :)) and touring with the likes of Robert Plant, Bryan Adams and John Mellencamp.

Wether it’s classic hits such as ”I Don’t Want a Lover”, “Halo” and “Say What You Want” or newer tracks such as “Mr Haze” from latest album ‘Hi’ (released in May 2021), Texas always make an impression.

The band’s 2017 visit to Inverness was described as ‘one of the most engaging shows that Inverness has seen for some time’. The love from the Inverness audience has not gone missed by Sharlene Spitteri who said “Our fans in Inverness always give us such a lovely welcome – we performed to sell-out crowds in the city in 2013 and 2017. It’s definitely time to go back and perform.”

Claire Kidger, Director, LCC Live, is excited to bring Texas back to Inverness; “Texas may be celebrating 35 years in music, but as one of Scotland’s most iconic bands, they continue to make great music, are simply amazing live, and we’re really looking forward to welcoming them back to Inverness as part of our series of Live in Inverness shows, taking place next year. We hope you can join us for a fabulous night of live music!”

LCC Live presents Texas, fronted by Sharleen Spiteri, will be in Inverness on Sunday 3rd July 2022, performing in Bught Park in the Big Top.