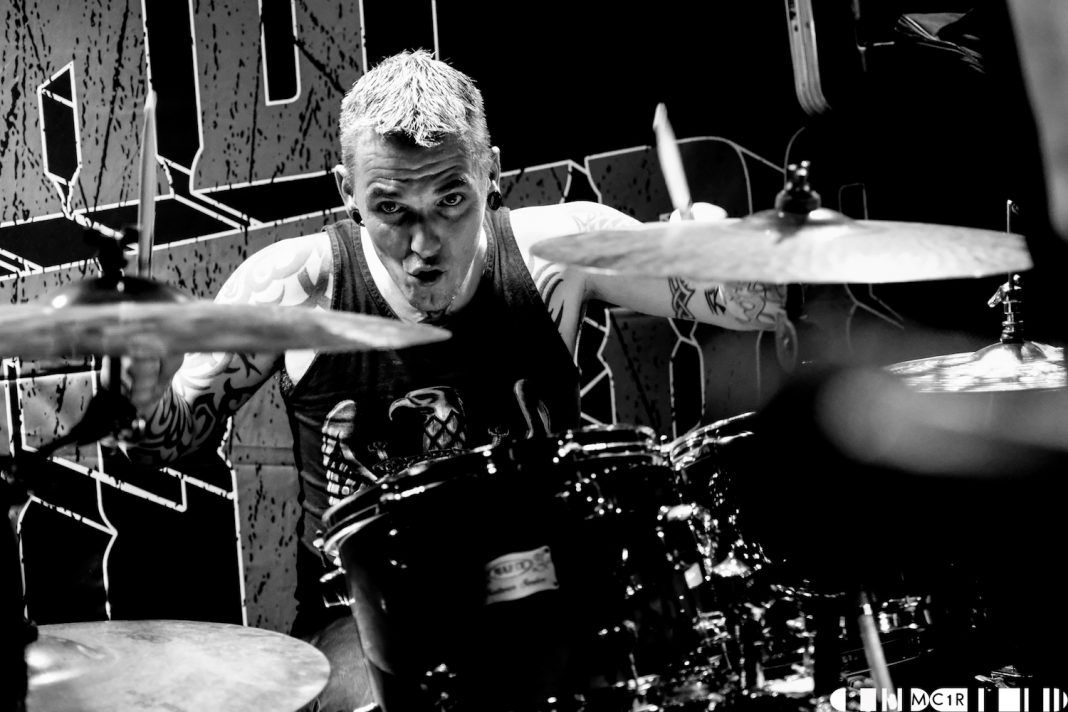 Outer Hebrides borne, but capturing the imagination of rock fans across the globe, Broken Ravens have been added to the Monsterfest 2021 billing. The band have seen an evolution of personnel since they formed in 2014, but consistency of great tunes such as ‘Burn’ and ‘Black Knuckle Ride’ have persisted.

Recent release ‘Old Cast Crow’ follows the mould, being described as ‘A simple, old-fashioned fuzzy rocker of a song it’s bound to get your toe tapping’ by The Moshville Times.

Broken Ravens will join headliners The Wildcats and FM for the November festival.

The Day splits and (we assume running order) are as follows;

Buying tickets for the event for Monsterfest from this link, will support the site