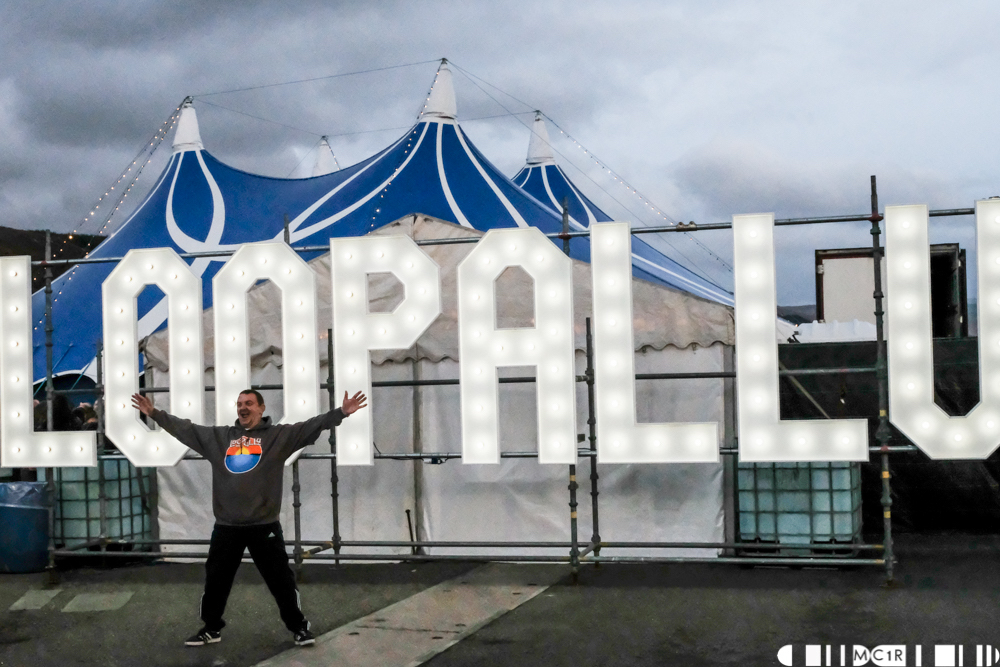 Back for one final fling?

Loopallu have announced the first acts for this year’s final ever (probably) festival in Ullapool. The festival has put together some impressive bills over the years and were remarkably astute at picking out bands that went on to fill much larger venues.

The increase in popularity of the North West Highlands and in particular North Coast 500 has, perhaps somewhat counter intuitively, meant that the festival is struggling to survive. Not having their own festival site and dedicated camping ground, combined with September now being a busy part of the season, means that accommodation is much harder to come by and festival goers are unable to find somewhere to stay for the weekend.

Over to Loopallu for the last word… for now:

We’ve said it before, but with a hand on a heavy heart, the party is going to happen for the fifteenth, and final time.

It’s been a long and happy road, but Ullapool has become a victim of its own success. When we started out we chose the end of September to give local businesses one last boost before the long winter set in. Indeed, it soon became the busiest weekend of the year for many businesses, bringing millions of pounds into the area over the years but as the attraction of coming to the NW Highlands has grown over time accommodating the Loopallu faithful has become increasingly difficult. Now September has become part of the height of the season. We may come back some day, at a different time of year and in a different format, but for now it’s time to reflect on friends made and good times had, despite the West Coast weather.

So, to go out on a high we thought we would bring back some of our favourite acts from the past fourteen years. Of course we’d love to bring back everyone, but some are away busy filling stadiums. We do have more acts to be announced, but for starters…

…an apt first time headline spot for one of our most regular attendees who started by playing the fringe six years ago, Hunter & the Bear return to bid Loopallu farewell. It fills us with great pride that another act we’ve championed from the start will return to headline this year; needing no introduction, and on the back of selling out the Barrowlands in six minutes, we welcome back Tide Lines.

Idlewild, headliners back in 2010 and Gun who appeared in 2015 both return, this time for acoustic sets. The act on everyone’s lips just now were first introduced to the mainland audience via Loopallu last year, and again Peat and Diesel will make the short hop across the Minch to join us in September. By the time they hit the stage, the party will already be in full swing as Bombskare will have torn the roof off the big top. HYYTS. We loved them, and more importantly so did you, catch them on cusp of big things.

We have always tried to identity some of the music industry’s next big things before they become household names and Mumford & Sons, Jake Bugg and Sam Fender are testament to that. This year is no different, and our ones to watch are Nottingham’s Reflekter and Edinburgh’s Swim School.

There’s one man that has played every year but one of Loopallu, and we’re pleased to say as well as their near legendary slots on the changeover stage and in The Arch, Davy and Sam Cowan will be opening up proceedings on the main stage just after the only act to appear every year,  Ullapool & District Pipe Band officially open of the site on Friday afternoon.

There was and is only one way to wrap up the whole party; bidding the final farewell is none other than the The Vatersay Boys. What more can we say? Thank you, and good night.

Tickets are £90.53 (including booking fee) and available online or in person from The Arch Inn (Ullapool) and Eden Court (Inverness)