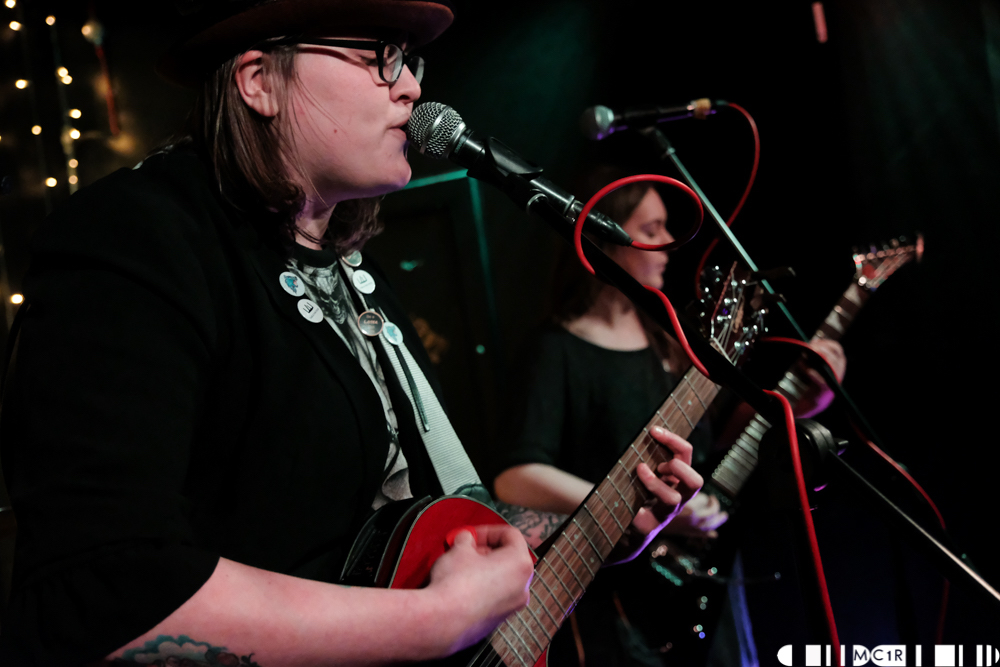 The shortlist for the Seedling stage opening slots at Belladrum have been announced.

After 50 applications and a thorough judging process we are down to the last four acts to play Belladrum. The acts are;

Aka Lewis Anderson, Craig Howard, Jordan Slater and Frankie Ralph who describe themselves as “having a sound reminiscent of good times at studio 54 and an attitude like rock and roll stars”. They have supported the likes of  The View, The Pigeon Detectives and Sergeant whilst their latest single and video is due for release soon.

Alternative acoustic story-teller Colin follows the ethos that you should “tell the truth and the words will fall right out your mouth” quoting influences such as Nathaniel Rateliff and Paolo Nutini (see our recent interview with him here). He has been honing his skills on smaller stages locally including various open mics, earning praise for his approach along the way.

Mads, Ryan, Sarah and Honda have created a sound that they explain as “the love child of Britney Spears and The Ramones”. A band that have been building up their live CV locally, they play from the heart, with songs of love, loss and sexual acts, that don’t ignore the need for a great tune.

The singer song-writer quotes an eclectic mix of rock, pop and blues styles that has seen her play the O2 ABC and the YPI National Event.

You can see the other acts playing the Seedlings stage here.

To vote for your favourite act go to the Inverness Gigs Facebook page. There are two separate polls. ACT QUICK though polling ends 2pm on the 26th of July.

Buying upgrades for the event for Belladrum FROM THIS LINK, will support the site.

Win a slot to perform at Belladrum 2018!