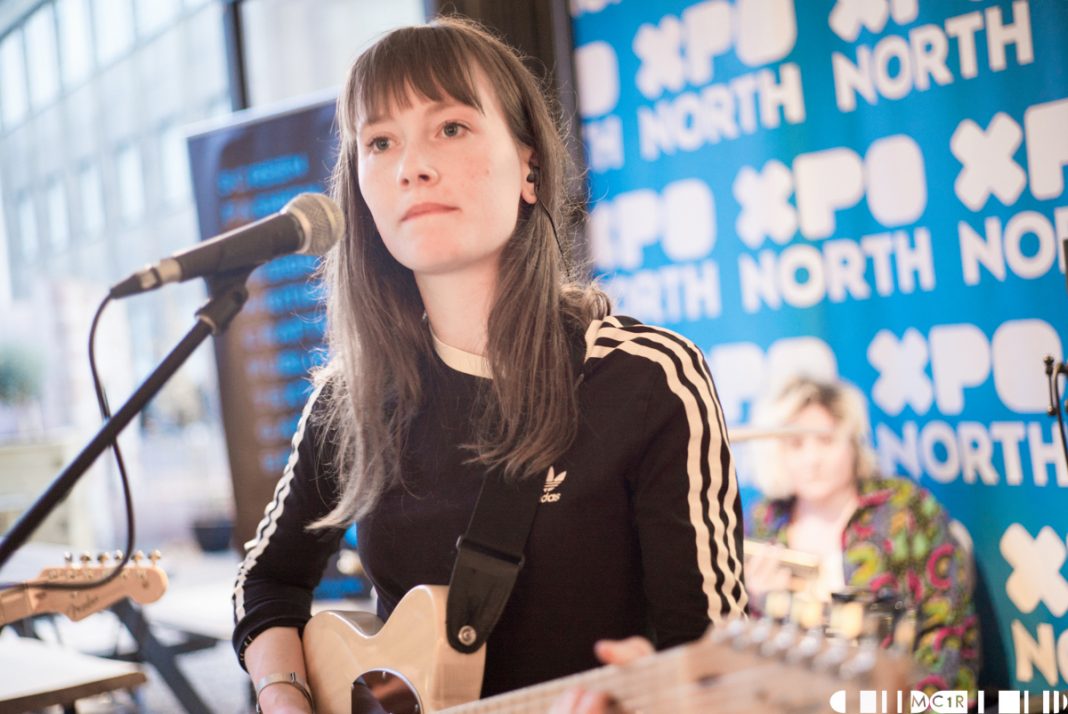 We look at Bloodlines, Tamzene, Rome is Not a Town and more, at XpoNorth2018, Inverness.

I find with the showcases that it’s difficult to be disciplined in terms of sticking to the bands that I’ve marked up as ones that I need to go and see. The nature of the festival in town means that noises of bands filter out on to the street and there’s a tendency to get drawn in to check out who is making a particular racket ‘just for a couple of songs’ before finding that I’ve seen the whole set and I’ve completely missed the band I meant to go and see. This was the story for Wednesday night and the list was chucked within the hour and I decided just to go with the flow.

The first artist I caught was Tamzene at the opening party in the Ironworks. Although it was a short two song set I was struck by how far she’d come along in the few years since she was busking on the High Street in Inverness. She’s grafted and paid her dues, playing festivals, cafes and showcase events around the world and the maturity and quality of her music has grown as a result. This was the first time I’d caught her with a full backing band and this new suit fits perfectly. She impressed crowds later on at Hootananny and it really is gratifying to see another one of our home-grown talents beginning to make waves.

In Mad Hatters Swedish Band, Rome Is Not A Town are a revelation. There’s piss and vinegar in abundance, even their sound check sounds angry as hell. The four-piece have bags of attitude and character, sneakily shoving their amps back up to 10 much to the ire of the sound engineer. But it’s clear why they want it played loud, they’re on fire from the off and pummel eardrums with a wave of distorted guitars and powerhouse drumming. They hark back to the days of Sonic Youth, Hole and L7 but also sit well with newer acts like Dream Wife.

Over at MacGregor’s bar, Cloth start off agreeably enough, evoking the chilled out and easy-going sounds of The XX. They’re easy on the ear but sadly it doesn’t amount to too much and the set plods on without really getting much reaction other than the odd foot tap. It’s possible the bright and airy setting of the bar didn’t entirely suit them and they may have been a better fit in somewhere like The Tooth and Claw or Mad Hatters.

It’s always difficult to be completely objective when it comes to Bloodlines, we’ve championed them since one of their early performances at the Market Bar (again for XPO North) and bassist Stephen Bull has contributed to this site on many occasions. However the band’s work ethic and drive has always impressed us and their 30 minute slot at Mad Hatters was everything we’ve come to expect from the band. A hot, sweaty pile-driver of noise, angst and seething energy is what we came for and what we got. Frontman Jamie Coltart switches vocally from quiet menace to a guttural roar with apparent ease and even bassist Stephen Bull gets in on the act with some impressive backing screams of his own. Like I say it is difficult to ditch the sycophancy, but we continue to applaud their efforts.