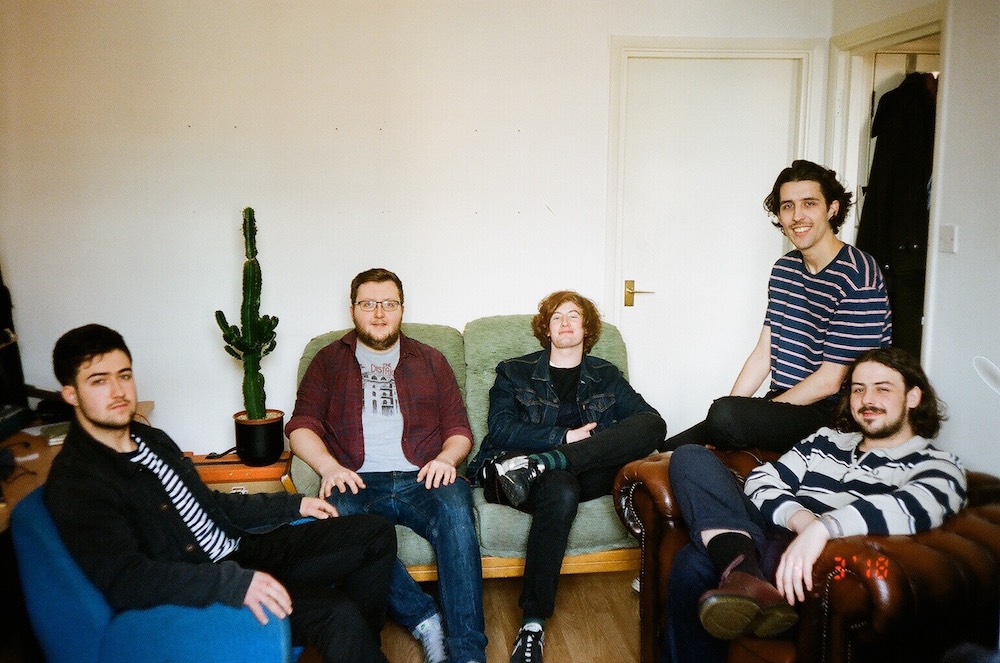 We ask The Nickajack Men a few question ahead of their gig at XpoNorth in June.

Who are you and what do you do?

The Nickajack Men are a 5 piece alternative rock and roll band from Falkirk. Think The Rolling Stones, Alabama Shakes, The War On Drugs and The Replacements. The Nickajack Men have been gathering pace with a string of impressive shows up and down the UK.

There is so many acts and other things happening at XpoNorth, what makes your band stand out ?

Live performances that will blow the socks right off your feet.

For the band, what has give you the greatest sense of achievement so far in your career?

Sold out shows in Glasgow (Stereo, Garage Attic), supporting The View, The Districts and Louis Berry.

What’s on the horizon?

Where can we catch you ?

How we’d describe The Nickajack Men sound in 3 words

You can check out our XpoNorth coverage here.