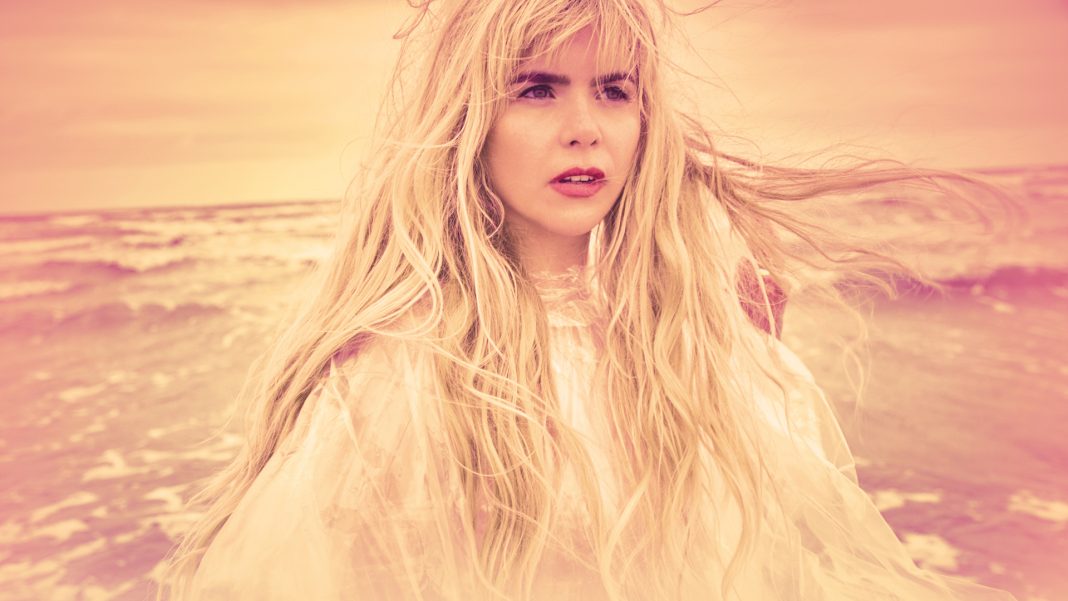 With Belladrum having previously announced Amy Macdonald as the headliner on the Thursday night, further news of the bill has followed.

In an announcement that surprised many (see who our readers thought would be announced on our Facebook page), it is Paloma Faith that has been chosen to headline the Garden stage at Belladrum 2018. Released in November 2017, her latest album ‘The Architect’ was described by NME as  “it should cement Faith’s position in the top tier of British pop singers”.

She will be joined on the bill by another debutante act, in The Charlatans. The indie rockers have tune after tune after tune to call upon, not bad for the Tim Burgess led band who celebrated 30 years together in 2017. Headlining the Grassroots stage will be Rosanne Cash;” If you know Rosanne Cash only as Johnny Cash’s daughter “, warns the Smithsonian  “then you haven’t had your heart shattered, your life changed, your spirits lifted—then dashed into the dust”.

Also on this announcement are Songhoy Blues, Darlingside, The Supernaturals, Kissmet, Niteworks, The Filthy Tounges, Ho-ro and Dougie Burns & The Cadillacs.Many more acts are promised to be on their way.