We look at five tips to beat the traffic problems that plagued the festival previously.

We always say that it’s not how a business deals with success that shows how good it is but how it deals with it’s problems. In 2015, Belladrum’s biggest and most public problem was the traffic which The Inverness Courier heralded “Backlash following Belladrum traffic chaos”.

So how does Belladrum treat this problem? Seriously, very seriously indeed. So we look at the five best ways to avoid the traffic. (In fairness the changes that the festival have made have pretty much been spot on, but the advice below still holds).

The strongest message coming from the festival is that if you arrive anytime from 0800 through to 1400 or after 2000 on Thursday you are likely to avoid the worst of the Belladrum traffic. The campsite is open from 8 am and the biggest incentive is that the arena opens at 12 with main stage entertainment starting in the afternoon (if you have not got a ticket yet for the Garden stage upgrades you can buy them here)

An altruistic approach that comes with issues for campers, but ideal for day attenders . Shuttle bus times from Inverness on Stagecoach buses now available here.
This includes bus times between Belladrum and the Black Isle Show on Thursday 2nd August. You can park at Bella from 0800 and take a bus to and from the show.Ross’s Minibusses will be running a local service during the festival.

For 2018, Tuned In Travel have coaches scheduled to leave from major towns and cities across Scotland, book your travel directly through www.tunedintravel.com.

Details of transport can be found on the Belladrum travel page.

Keep Your Ear To The Ground For Belladrum Traffic News 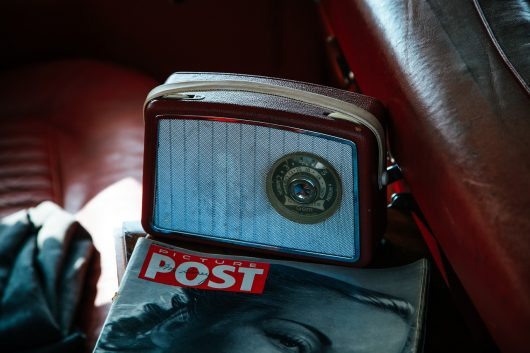 Or in this case an eye on social media we are sure that there will be a lot of twittering via @BelladrumFest @trafficscotland @northernPolice. Given that internet access becomes sketchy at times near and on site, local radio and their transport updates should be around to help, after three songs, four sets of adverts and the news :)

Find The Other Way 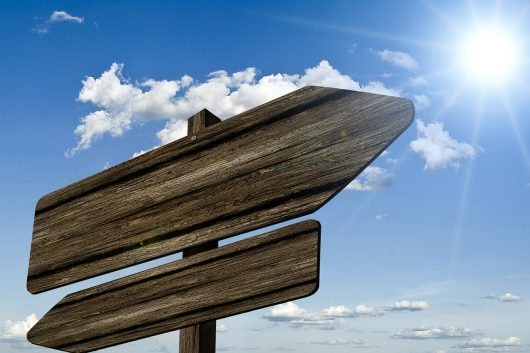 Maybe cutting nose off to spite our faces here, but when travelling from Inverness you may want to consider travelling the Loch Ness Road. For a few years this has been a safer option, but maybe we have gone and jinxed it :). See the map below;

Use Your Time Wisely, and Chill 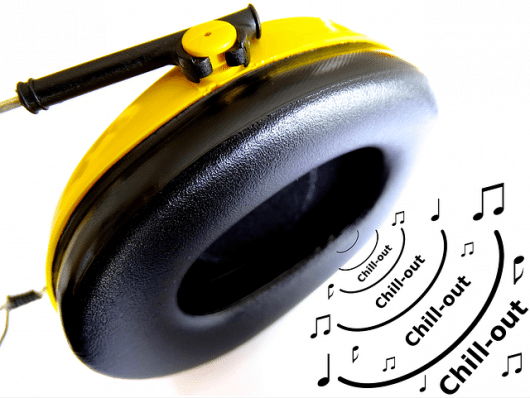 Regardless of wether you get stuck in Belladrum traffic or enjoy a carefree trip, remember that we have a couple of opportunities to check out the tunes playing at the festival. You can catch our IGigs Belladrum Playlist Guaranteed to keep you calm even if the traffic doesn’t.

All our Belladrum coverage can be found here, and if you need to buy upgrades for the festival, using this link means that you are also supporting the website.