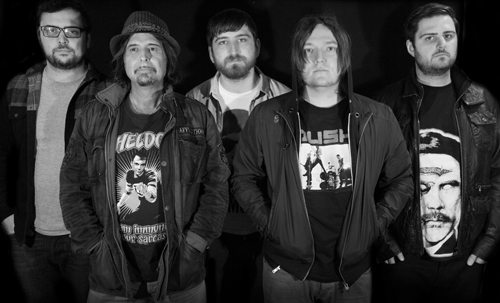 Charged with being the man that made Motörhead tick, he was the lead guitarist of the band for just over three decades. Whilst Campbell has recently talked openly about the loss of Motörhead’s frontman Lemmy Phil Campbell’s All Star Band offers an opportunity to experience a mixture Motörhead songs as well as covers of some of Phil’s favourite bands including Black Sabbath, Led Zeppelin and David Bowie (you can get the idea from the version of ‘Nutbush City Limits’.

On describing the band’s live gig, Campbell said; “It’s a party atmosphere. You can expect good quality cover songs from a great band with a great singer. There [are] some MOTÖRHEAD songs, some other classics, and [it is] a great experience for everyone.”

Campbell recently supremely pranked the Internet with news of his solo single “electro pop floor filler” Laser Love on April Fools day, there is clearly life and a sense of humour in the veteran.

Phil Campbell’s All Star Band to play Ironworks Venue on November the 5th.