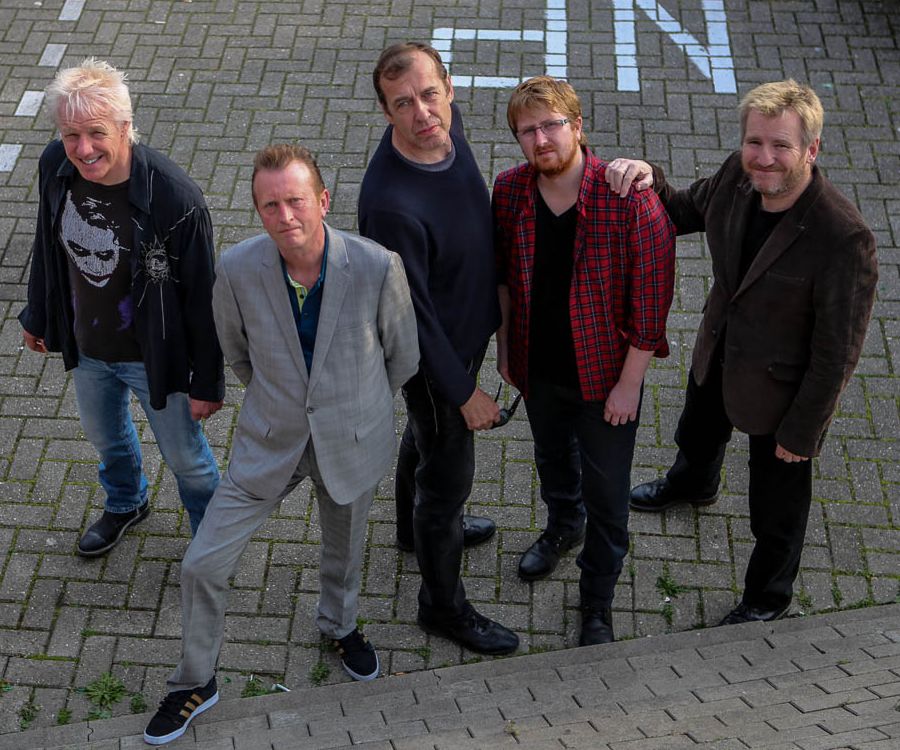 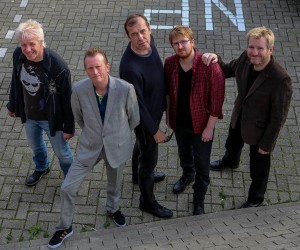 It was a dank horrible day that saw Big Country play Inverness in 2011 when they supported Simple Minds at Northern Meeting Park, a venue that they returned to to take part in the Hogmanay celebrations of 2012.

The dunfermline based band, borne of the Eighties have had hits including ‘In a Big Country’ and ‘Look Away’. Having evolved through various personnel changes, it is Simon Hough who has most recently been charged with taking vocal responsibilities for the band,

The legendary Scottish rockers are currently playing to packed audiences through the country and the night will be opened by Inverness born Colin Clyne and then Indie Rockers Emerald Sunday who will thrill the audience before the legends take the stage with there huge back catalogue of hits.

Big Country to play Ironworks on the 2nd of April 2016. Tickets available now.

One of the best British Blues artists to play Findhorn

Finishing Touches Made To TECHnique