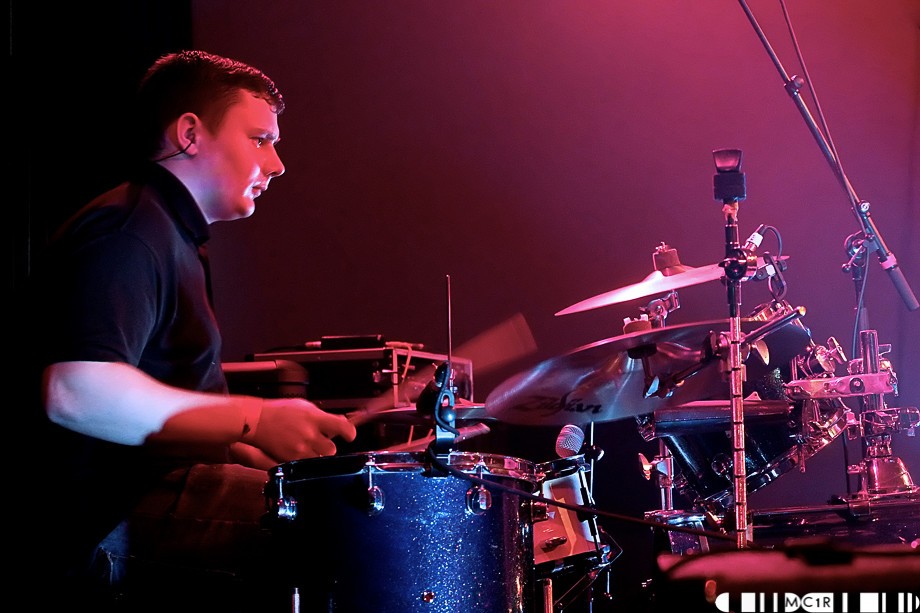 Music students to perform at the UHI College showcase on the eve of Xpo North.

Following on from the success of last year’s fringe event, four bands who have links with UHI will be playing.

Autumn Sun, who were formed through the North Highland College UHI’s Alness campus have undergone somewhat of a transition in the last few months owing to a change of personnel. The four piece have however staked claim to festival slots at the likes of Jocktoberfest and Belladrum, whilst recently gaining an impressive crowd at their support slot for Red Kites at the Ironworks.

Almost Folk, who recently talked about the challenge of assumptions are another band from the Alness Campus , the four piece quote a pop/folk genre. They are certainly in demand at the moment and will be playing Back to the Pav on the 12th of March.

Speaking about the forthcoming performance, Gordon Morrison of Almost Folk said: “We’re really looking forward to this gig. It’s always a pleasure to play in Madhatters. It’s one of those venues where the audience helps to create a great atmosphere which heightens the experience for everyone involved.”

The University of the Highlands and Islands showcase takes place at Madhatters, Inverness, from 8pm on Tuesday 9 June.

Check out our Xpo North coverage.